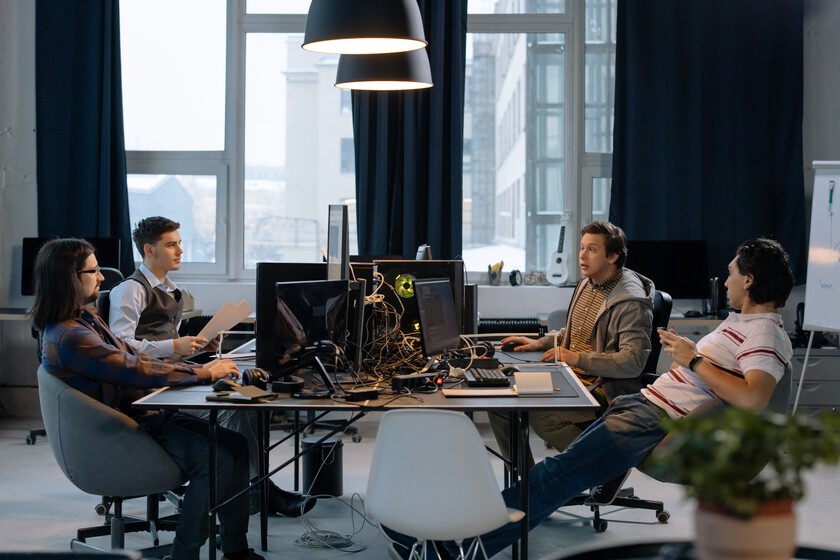 The four-day work week has been on the political agenda of many countries in recent years. More and more companies and governments are contemplating this idea and launching pilot programs around the world with very positive results in terms of productivity and benefits. A few days ago we told how Portugal has given the green light to an initiative to reduce working hours without reducing wages. Now, Spain has taken the step to also embark on this adventure.

And that’s not all, the Government will give aid to companies that want to take advantage of this modality.

The project. Last year, in the negotiation of the General Budgets, Más País decided to support the Government’s accounts in exchange for room for a public budget to promote the four-day work week, with an endowment of 10 million euros for it. That project is already here. What does it mean? That SMEs that want to take advantage of the new program of the Ministry of Industry must reduce the working day of workers by a minimum of 10%.

As reported exclusively by El Periódico a few hours ago, the program will be endowed with up to 150,000 euros in aid for each SME and it is estimated that it will benefit between 60 and 70 companies. Of course, the companies that apply for these direct subsidies must implement this type of working day for at least two years. And they will not be able to reduce the salary of workers who take advantage of that four-day weekly shift.

How does it work? The Government will give aid to finance, in part, the salary costs of the personnel and will give temporary direct aid for other costs assumed by the company as a result of the reduction in working hours and the implementation of new organizational formulas and training. As they cite: “the costs of training related to the optimization of the working time of the staff” and “the costs of external collaborations or internal personnel necessary for the redesign of processes affected by the pilot project and directly linked to the production of the company’s goods and services.

Why? The ultimate goal is to improve productivity. As we have reported in other articles, some studies indicate that the four-day labor system can have a positive impact on the income of companies, with positive impacts on performance, the well-being of employees and even allows reducing carbon emissions. But it is also intended to improve work-life balance, the physical and mental health of workers and end exhaustion from work.

Read:  Possible number of places for each specialty

Our experience in Spain. In our country, unlike other countries, the application of this modality has not been so easy. As we saw last year, some failed attempts at Telefónica they were criticized since working less also implied a reduction in salary. It happened the same as in Belgium, a country that carried out a law reform to implement a four-day working day, but in this case it had a trick, because it did not imply working less, but putting more hours in fewer days. Other companies like Unequalestablished a reduction in working hours but with a decrease in salary.

However, in the Valencian Community it was launched an initiative in which companies that participate will be subsidized. An amount that will be 9,611 euros per employee, spread over three years in a decreasing manner: 5,492 euros the first, 2,746 euros the second and 1,373 the third. Something that better defends the spirit of this work model: not losing productivity, but not losing income either.

A trend. At Xataka we have talked about the benefits of the four-day workday and the challenges that lie ahead. But above all the growing trend of all these new recent initiatives. Today, this labor revolution is already carried out by up to 180 companies around the world. A remarkable case we explained it in Magnet a few months ago, where the UK undertook the largest experiment to date with 70 companies participating. A survey concluded that 78% of leaders at those 70 companies say their transition was “good”. Half, 49%, said that productivity had improved.

Various governments, including Portugal, Belgium, Spain and the United Arab Emirates, have passed laws allowing employees to work fewer days per week. In Iceland they went from working 40 hours to 35 hours a week, four days a week. Cases of burnout, sick leave and stress decreased.