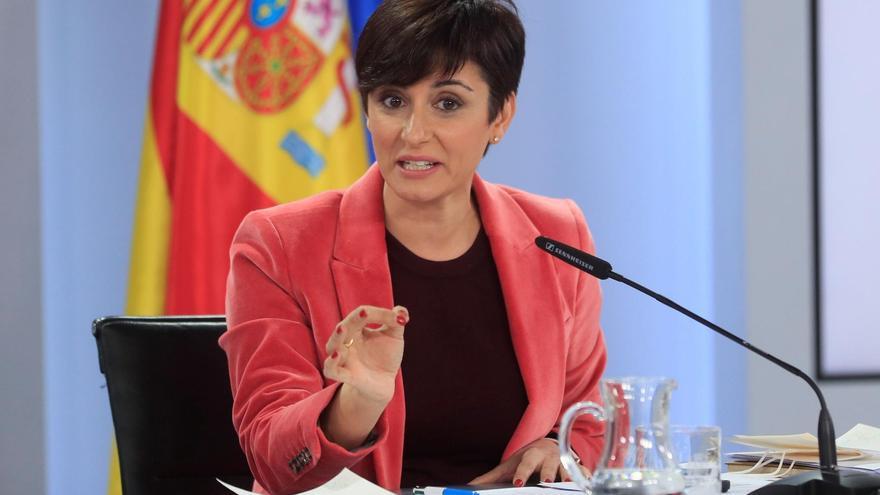 The Minister for Territorial Policy and Government spokesperson, Isabel Rodríguez, has referred to the alleged relationship between the CNI and the attacks of 17A in Catalonia, insinuated by former commissioner José Manuel Villarejo, as a “conspiracy theory”.

In his appearance this Thursday in the Commission of Local Entities of the Senate to report on the general lines of the policy of his ministry, the spokesperson for the Executive has stated that “this country has already experienced other conspiracy theories”, in response to a request from JxCat senator Josep Lluís Cleries to investigate this alleged relationship.

Rodríguez has also wanted to “value the work of all the administrations to investigate this case, also the Generalitat through the Mossos, the State Security Forces and Corps, as well as the Justice”, and has said that, “out of respect for the victims, it is advisable not to support this type of demonstration, also coming from where they come from and how they come“.

The JxCat senator has argued that “It is important that the truth be known” and he has wondered if Villarejo “has no credibility, why he was given six decorations by different governments, a good part of them when he was already leading his mafia clan.”

Cleries considers that the Government “is panicking that it be investigated” and he has warned that his training wants to “know the truth” and will insist on knowing it.

The Generalitat has already urged the Government to open an investigation commission to clarify whether there was such a link between the CNI and the 17A attacks in Catalonia, as a result of Villarejo’s statements in his trial at the National High Court for the Tandem case.