By MatthewAugust 13, 2022No Comments4 Mins Read 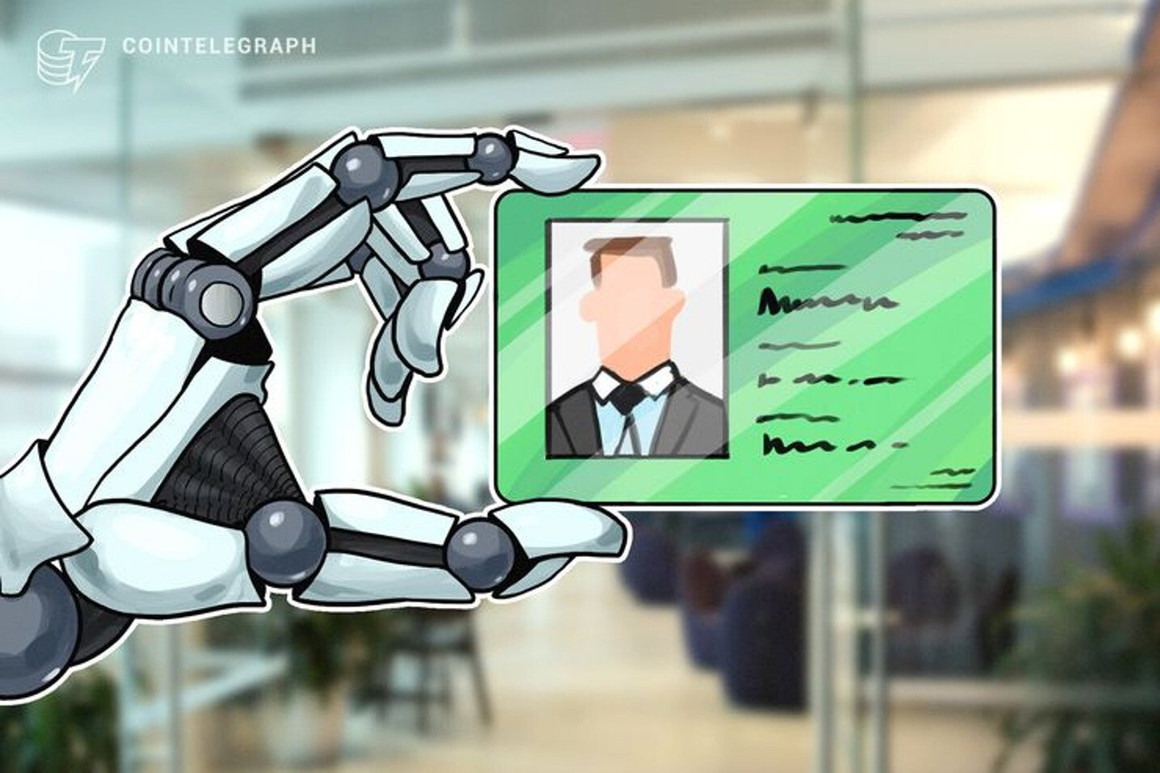 This Thursday began in Buenos Aires, Argentina, the EthLatam, an event dedicated to the world of cryptocurrencies and Ethereum technology solutions. Within the framework of the event, the Government of the Autonomous City of Buenos Aires presented plans to implement an identity authentication solution and government operations based on a layer 2 technology of Ethereum.

The secretary of Innovation and Digital Transformation, Diego Fernández, was in charge of presenting TangoID, the self-sovereign digital identity platform that they are designing and that they plan to officially launch in January 2023. “We are very happy that the Ethereum community has chosen the City of Buenos Aires as the venue for an event of this magnitude. Today we present TangoID, the self-sovereign digital identity protocol that we co-created as a community and that puts people at the center, giving them back control of their information and with a security anchor through blockchain. We believe that the important thing is that this works as a public infrastructure, so that anyone can build value, and to transform and simplify the way in which the State and society relate.“, explained the politician. According to the authorities of the City, it is about “a new paradigm that will allow simpler and more efficient transactions, giving people back sovereignty over their information, access, management and control of their data and documentation“.

“Having an app where citizens can have their ID does not generate added value. That’s why we think of a platform designed by the government but not from the government”, explained Diego Fernández and added “The objective of the project is to build, in consensus with the community, a system of digital interactions, which begins with the exchange of documents and personal credentials.”.

The solution will be provided by Starknet, a decentralized and permissionless Validity-Rollup (also known as “ZK-Rollup”). It works as an L2 network on top of Ethereumallowing any dApp to achieve robust scale for operations, but without compromising Ethereum’s composability and security. According to the project whitepaper, we will try to have all the credentials in one place“thus achieving a single identity for all procedures, procedures and services, regardless of the jurisdiction or place of residence of the person, to present it to public or private organizations”.

Read:  How to transfer ETH from Ethereum to zkSync rollup in 3 steps

In the same way, it seeks to eliminate the need to present documentation before each transaction“through a verifiable credential, authorized by the issuing entity, that proves the fulfillment of a condition by the individual”. Lastly, it will seek to make individuals “social guarantors of your credentials, through an open, reliable, secure and transparent ecosystem, built on a decentralized architecture” that regulates itself through the platform’s own security and consensus measures.

The technological solution It will be based on the architecture proposed by the model developed by the “Trust Over IP” foundation.. This model is organized into four levels, each of which has a governance dimension and a technological dimension, and focuses on solving a specific problem:

The network will also have interoperability and will work on open permissionless blockchains in a multi-chain manner. In the same way, all private information is stored on user devices off-chain.

“Buenos Aires wants to be part of this ecosystem, but, like any government, we have to carry out actions that are regulated. For this reason, a bill was approved that applies the sandbox system. It allows you to test products in a controlled environment to understand which regulation to useFernandez concluded.