The Government extends the deadline for municipalities with more than 50,000 inhabitants to apply for grants for modernization

By MartinDecember 14, 2021No Comments2 Mins Read 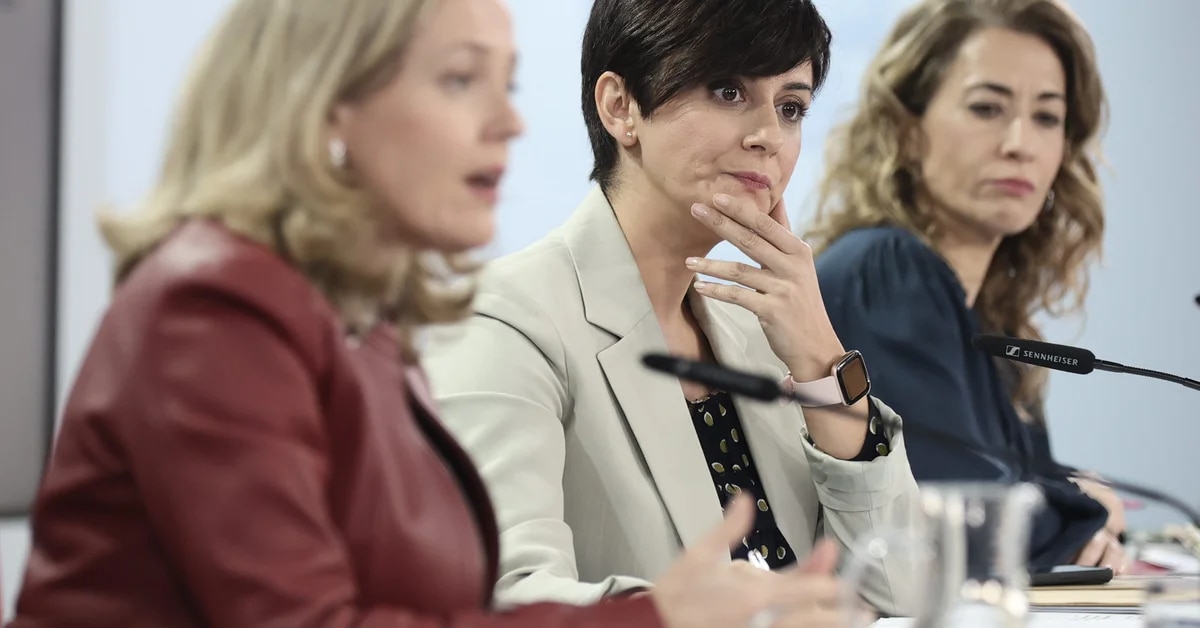 Share
Facebook Twitter LinkedIn Pinterest Email
12-10-2021 (ID) The First Vice President and Minister of Economic Affairs, Nadia Calviño; the Minister of Territorial Policy and Government spokesperson, Isabel Rodríguez; and the Minister of Transport, Mobility and Urban Agenda, Raquel Sánchez, at a press conference after a meeting of the Council of Ministers, at the Moncloa complex, on December 10, 2021, in Madrid (Spain). During the appearance they confirmed the approval of almost 100 million for innovative social projects and improvements in apartments for the elderly and dependents; as well as the Law of startups with extended tax deductions. EUROPE PRESS POLICY / E. Vine. POOL – Europa Press

The Government has extended the deadline until December 29 for municipalities with more than 50,000 inhabitants to present their digitization and modernization projects and to be eligible for the subsidies that the Executive will grant for a total amount of 92.77 million euros.

In principle, the municipalities (or provincial capitals) that met this requirement of having more than 50,000 inhabitants in their census, had until tomorrow, December 15, to submit their digitalization and modernization projects electronically, but the Government has expanded the deadline and may do so until next Wednesday, December 29.

It will be the Ministry of Territorial Policy together with the Ministry of Economic Affairs and Digital Transformation, which will manage the applications submitted by local entities with more than 50,000 inhabitants.

These grants, which have a total amount of 92.77 million euros, are part of the Recovery, Transformation and Resilience Plan (PRTR), and were already published in the Official State Gazette (BOE) on November 6.

Applications can be submitted until December 29, 2021, only electronically through the electronic headquarters of the Ministry of Territorial Policy (procedures-grants).

The main objective of these grants are the modernization and digitization of local entities to achieve greater accessibility for citizens and companies to digital public services, reducing the digital divide, improving the efficiency and effectiveness of public employees, reuse of the services and digital solutions built and the active digitization of emerging technologies in the deployment of new digital services.