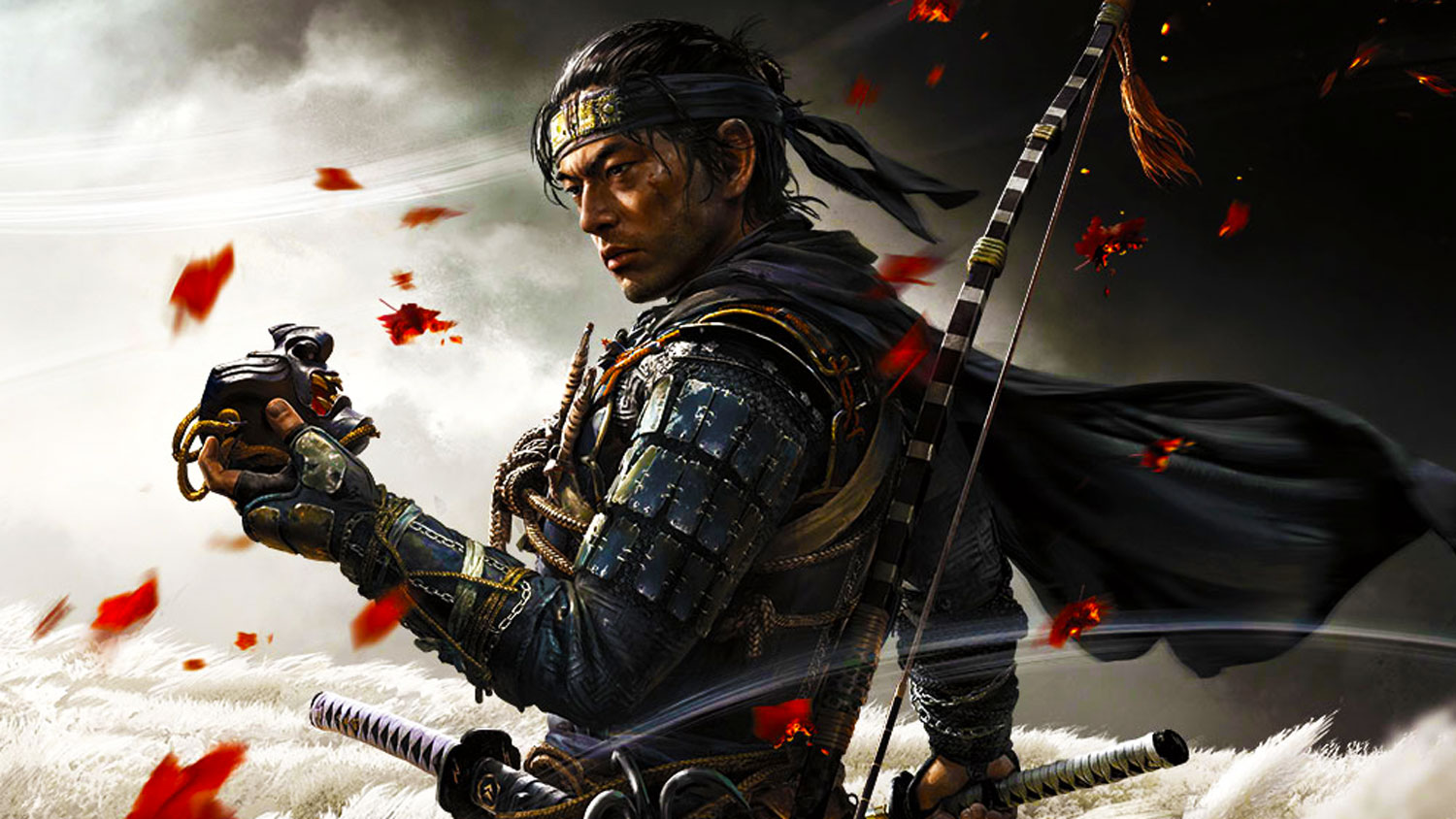 Share
Facebook Twitter LinkedIn Pinterest Email
Index hide
1 The Ghost of Tsushima movie will be quite faithful to the culture of the game and will have Japanese elements. Read what the director said here!
2 Share it with whoever you want
3 Related Posts

The Ghost of Tsushima movie will be quite faithful to the culture of the game and will have Japanese elements. Read what the director said here!

One of the movies based on video games PlayStation which is currently under development and very little is known is Ghost of Tsushima. However, the director of the film, Chad Stahelski (John Wick Saga), recently confirmed that it will have several Japanese elements. This decision would seem to be quite wise considering what the game is about and where it takes place.

In a recent interview with the media Collider, Stahelsky confirmed that the adaptation will have “an all-Japanese cast and it will be in Japanese”. But this is not all, since the fear of many with this drastic decision is that the studio behind the film says that it does not agree. Y Stahelsky He spoke a bit on the subject of acceptance and commented: “It’s going to scare a lot of people, but Sony He agrees with our decision and will help us carry it out.”

Another reason why the director assures that the film will not be so shocking if it is spoken in a language other than English is quite interesting. “The general public of Western they are getting more and more used to reading subtitles”he explained. This makes a lot of sense and if we consider that Ghost of Tsushima it is a kind of Western, it should not surprise the public that it is in Japanese.

“Honestly, it’s probably the same things that would scare most people. It’s a fantasy period piece.”the director began to expand the idea a little. “It is made with references to Aikira Kurosawa, who is probably among the top five biggest influences in my life when it comes to film. It’s an opportunity to push technology and people forward in a timeless story. It is the typical mythological story of good versus evil. Find a man, see him change the world or the world changing him. are all things of Joseph Campbell that you would love in a story. You put that in and, I was told that I have some kind of samurai fetish, which will be seen in the movie and it’s probably true because I love manga, anime and stuff.”.

Read:  PlayStation Plus makes a small change that is sparking many theories

But this is not all the director had to say, as he went on to talk about the aesthetics of the film itself. “I think if we do this right, it will be visually amazing. It is a character centered story. It is an opportunity to offer good action and great views. And honestly, we would try to do it in all character. I mean, it’s a Japanese thing about the Mongols invading the island of Tsushima“finished the director.

Since its launch in July 2020 Ghost of Tsushima almost sold 10 million copies. And as part of the game’s two-year celebrations, the studio in charge of its development, sucker-punch, revealed a series of statistics on how people were playing. Within these data, were the number of copies sold. However, the bad news is that in April this year the studio confirmed that the game will not receive any more update patches.

The official adaptation of Ghost of Tsushima was announced at the beginning of 2021. The movie is produced by sony pictures Y PlayStation Productionsand also for Sucker Punch Productions. The participation of Stahelsky as director was confirmed at the same time as the announcement of the film. The director said at the time that playing Ghost of Tsushima several times it was what generated interest in adapting the samurai game.

In case you don’t know what’s going on Ghost of Tsushimathe story focuses on Jin Sakaia samurai who must fight against the invading forces of the Mongol empire. The game received several good reviews from fans and critics alike, with most praising the open world details and in-game combat. The video game was so acclaimed that it was released last year Ghost of Tsushima: Director’s Cut which is an enhanced version exclusively for Playstation 5. This version also adds a new location as well as weapons, armor and graphics improvements.