The GeForce RTX 4090 can crack your password in an hour 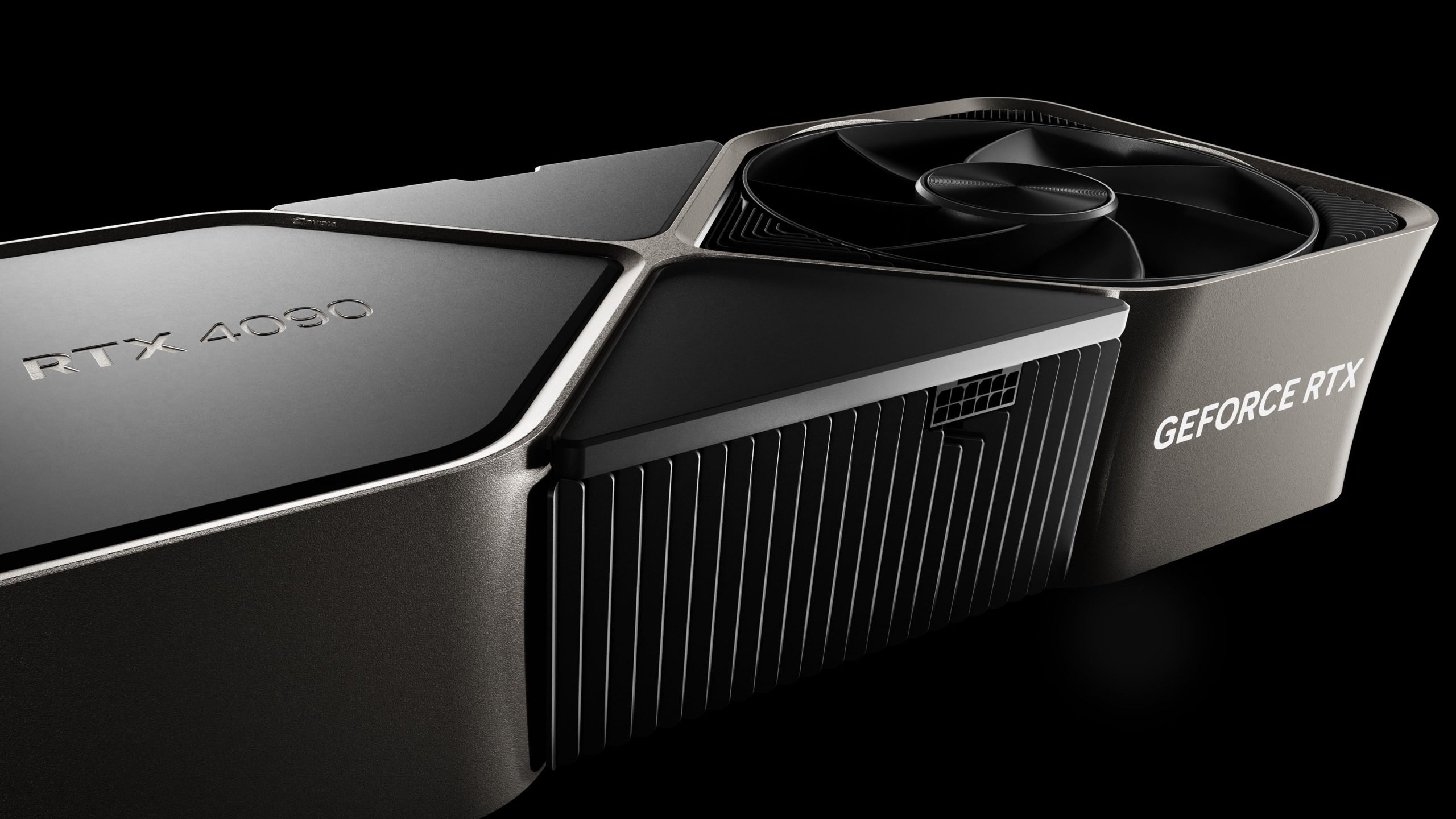 The GeForce RTX 4090 it’s one of the fastest graphics cards out there and its power isn’t just limited to gaming. A security expert revealed that the new NVIDIA card has the ability to crack a password in a matter of days. Sam Croley, developer of HashCat — an open source password recovery tool — posted tests of the RTX 4090 in this section and the results are amazing.

In accordance with Tom’s Hardware, the RTX 4090 can overcome Microsoft’s NTLM authentication protocol, as well as Bcrypt, the password hashing algorithm of some Linux distributions. the graphics card is capable of cracking an eight-character password in days, although an array of eight GPUs could do it in 48 minutes. The RTX 4090 is 2.5 times faster than its predecessor, the RTX 3090, when it comes to security.

In tests, Croley detailed that the card performed tremendously in dictionary, mask, combo, rule-based, or brute-force attacks. HashCat is a tool used by system administrators or cybersecurity experts for password recovery. The software uses a variety of algorithms to guess the passwordalthough in the hands of cybercriminals this would be worrying.

In HashCat v6.2.6 benchmark mode, the RTX 4090 broke all the records set by the RTX 3090. Perhaps most impressively, eight graphics cards working in unison would have the Enough power to perform 200 billion iterations and guess your password in less than an hour. Before you get alarmed, it’s important to mention that these tests are limited to passwords of eight characters.

Read:  We tell you how to remove the Windows 10 startup password

Yes, eight character passwords are the most common among users and the RTX 4090 would take less time if you use “12345678”, “Password” or “Iloveyou”. However, the 48 minutes correspond to an array of eight graphics cards and each has an MSRP of $1,600, although in some markets the figure is doubled. One or more additional characters would complicate the process, though it would not make you immune if you neglect other common security practices.

Sam Croley, like other cybersecurity specialists, recommend passwords of 12 or more characters. The solution would be use a manager, such as 1Password, which allows you to generate random keys using letters, numbers, and special characters. It is important that your passwords are unique and not reusable, as well as enable two-step verification when possible.

The results of the NVIDIA RTX 4090 never cease to amaze and make it clear that a graphics card of such power is not only good for gaming crisis in 8K, but also to guess the password of your ex in less time than you imagined. That is, as long as you have enough money in the bank account to pay the card and the electricity bill at the end of the month.