Bullfrag
Home Technology Smartphone The Gearbest website has been down for weeks, leaving customers stranded 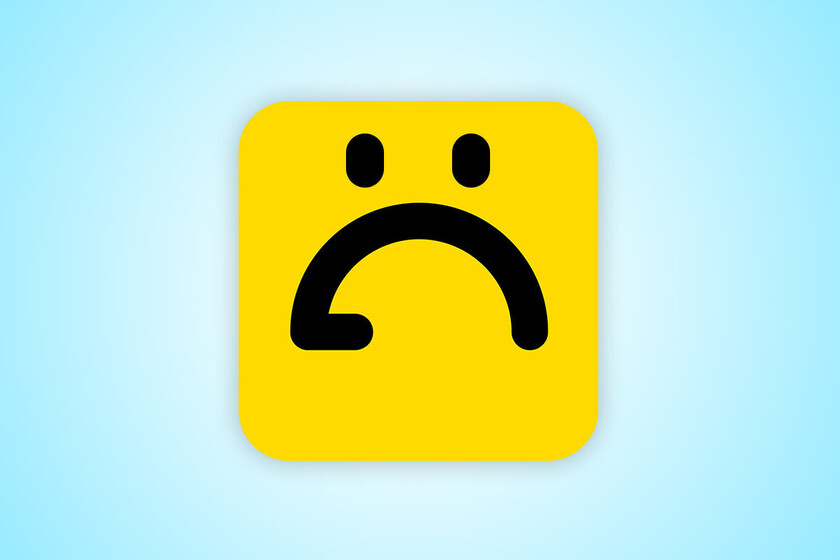 Something is wrong with Gearbest. For a few days, the popular Chinese mobile and gadget store has not shown any signs of life, with a website that does not work and does not attend any of its social networks. As if that weren’t enough, rumors of the bankruptcy of its parent company are flying overhead.

Faced with this absolute silence for more than a week now, the chances that it is simply a bad server configuration are reduced. The most plausible explanation is that Gearbest closed its doors without prior notice, thus leaving all users with products under warranty or pending orders.

Index hide
1 Gearbest disappears without a trace
2 Customers, in limbo

Gearbest disappears without a trace

Gearbest’s official website has been broken for weeks, throwing an error message for everyone, in all regions. It would not be the first time that a mistake has knocked down an important page, but the fact that the errors dragged on for so long has made people start to expect the worst: that the company has closed the hard way, without notice nor any contingency plan for pending processes regarding pending orders, refunds and guarantees.

As if this were not enough, the company no sign of life in any social network since July, when your last post on your Facebook profile is dated. A little later the company stopped responding to comments in reviews on Google Play. The most recent response is from August 18. Then silence.

With each passing day the chances of it being a specific error on the web are reduced, even more so without a simple notice in any of their social networks. Other systems are still operational, such as the Facebook Messenger bot. Being a global store with such popularity, it is inconceivable that an error of this caliber would go on for so long without a simple warning.

To add more confusion to the matter, the official app does seem to work at least in its basic functionality: browse the product catalog. Parts of the application that actually display information directly from the web page throw the same error.

READ:  Gmail for Android will allow you to make calls and video calls instantly without leaving the app

Unfortunately, keeping the app running is an even bigger problem. Some users report in Google Play reviews that they can continue to order, but do not cancel or request refunds.

With the web in technical KO, the app remains the last loophole for check pending orders, as it is still possible to log in and view the order information. This can be useful when trying to claim compensation or reimbursements later, something that, on the other hand, will not be easy when the company seems to have completely vanished.

The Gearbest application is still working at the moment (and it is possible to create a new account), but the parts that depend on the web do not load

In this way, all clients with pending accounts with Gearbest are left in limbo, with nowhere to claim. This includes those who have pending orders to receive, those who received them before the website stopped working and now cannot cancel or return them, as well as anyone with a product that was still covered by the Gearbest warranty.

At Gearbest, all warranty and refund processes are processed via support tickets, based on their website and which, therefore, are impossible to open or consult today. With tickets out of play and social media neglected, there is simply no way to contact the company. There doesn’t seem to be anyone on the other end of the line. No one answers the phone number listed on their Facebook page either: a recording tells you to try again later.

Returns, refunds and the warranty are processed directly on the Gearbest website, so it is not possible today

While the matter clears up – if it ever clears up – who need to use the guarantee of a product sold on Gearbest will be forced to try their luck with the official support of the brand, in case the product is covered by a worldwide guarantee, which is not usual. Unfortunately, there is little else that can be done as Gearbest processed these requests manually and, now, there seems to be no one in command.

these are Apple’s releases in September 2021