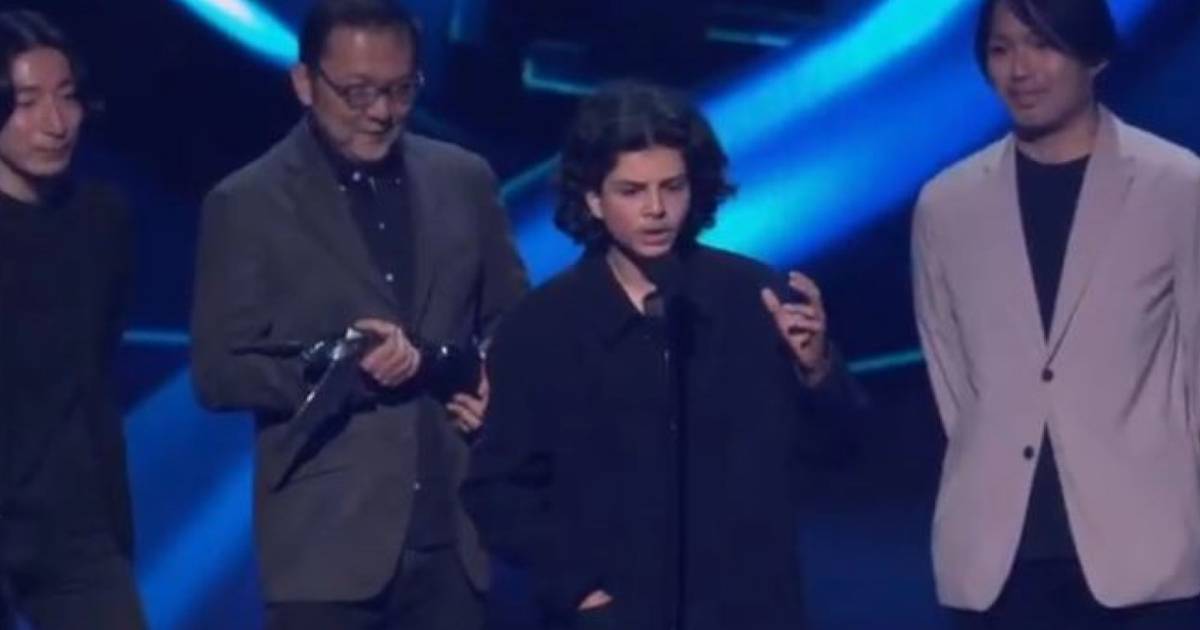 The Game Awards 2022 went through a time that was both funny and dangerous, during Elden Ring’s Game of the Year award. A spontaneous young man took to the stage to “nominate” Bill Clinton, right in front of the game’s director, Hidetaka Miyazaki.

The person was arrested, the awards host Geoff Keighley reported on Twitter.

The individual who interrupted our Game of the Year moment has been arrested.

The young man, whose name has not been disclosed, interrupted the Elden Ring award ceremony to say “Hey, my turn. You know, real quick, I want to thank everyone and say that I want to nominate (sic) this award for my reformed orthodox rabbi, Bill Clinton. Thank you all”.

Clinton was the 42nd president of the United States, from 1993 to 2001. In 1998, he was impeached by the House of Representatives on charges of perjury and obstruction of justice to hide his affair with 22-year-old intern Monica Lewinsky. for the time.

Ultimately, Clinton was acquitted and completed his second term.

On Wikipedia, the jokers updated the Elden Ring entrance with Bill Clinton as director.

The spontaneous took the stage along with the Elden Ring filmmaking team, stood back and applauded during director Hidetaka Miyazaki’s acceptance speech. Meanwhile, he was looking at a monitor to make sure he was seen on camera.

He then stepped forward to take the microphone and intervene. He lasted about six seconds talking.

No one was hurt nor was there any social or political reason for their irruption. He was just a troll who wanted his minute of fame.

Data to highlight about Elden Ring

Elden Ring, from FromSoftware and co-written by Miyazaki and the legendary George RR Martin, it emerged as the big winner of The Game Awards 2022, clinching GOTY 2022 on Thursday night.

With 17.5 million copies sold since its release on February 25, 2022, the action role-playing video game is considered as a masterpiece. It narrates the passage of a group of heroes through the Intermediate Lands.