The future Lancia Ypsilon passes its first cut, the MINI has an Italian rival 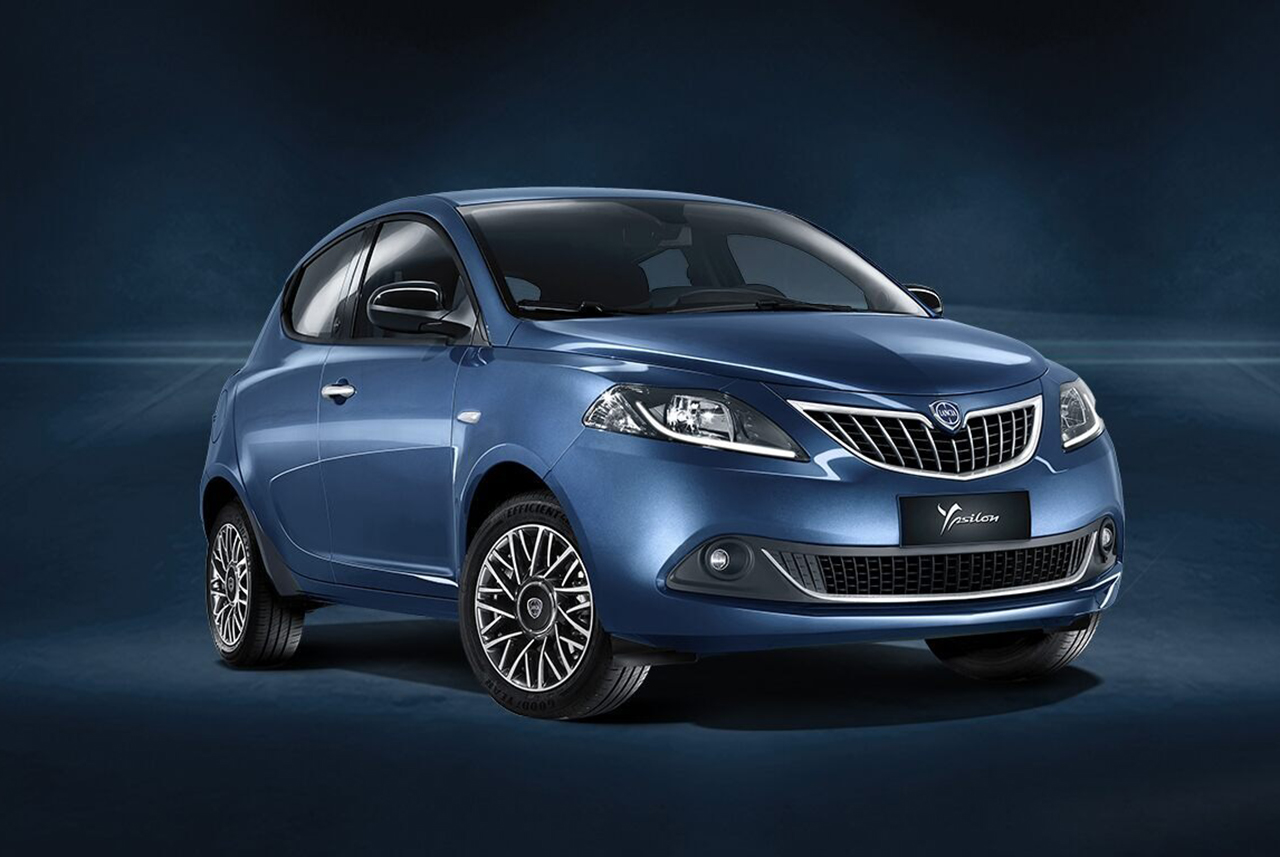 The future Lancia Ypsilon will be back in less than two years. The Italian luxury brand continues to take steps for its return to the market, and the utility will be the first. The future model, which will be launched on the European market in 2024, has already passed its first procedure before the heads of Stellantis.

The Lancia Ypsilon It is the longest-running model of the Italian brand. The second generation of the utility survives only in Italy with no less than 11 years behind it and subjected during this long time to different facelifts, just enough to increase the attractiveness while saving as much as possible. But he still has to hold out for a couple more years, because the third generation is scheduled to hit the market in the first quarter of 2024.

Those responsible for the brand have been working on the development of this model for months, now going through the first cut before Carlos Tavares and the members of the board of directors of Stellantis. The Portuguese and his advisers have approved the design of the production model Luca Napolitano has put them on the table, so the future Ypsilon takes an important step forward to return to the market.

Index hide
1 The future Lancia Ypsilon will debut in Italy and will arrive in the United Kingdom
1.1 An Italian report indicates that the Lancia Ypsilon 2024 will be manufactured in Figueruelas

Until now we knew that the smallest of the new Lancia range will be manufactured in the Figueruelas factoryin Zaragoza, but those of Passioneautoitalianevery informed about the models of the Italian brands of Stellantis, have obtained very interesting information about the new model, which will continue to maintain the concept of a traditional utilitarian five doorswithout succumbing to the crossover trend, and it will also be bigger, passing very slightly from the four meters long.

The Lancia Ypsilon 2024 will also present an elegant design, as is usual in Lancia, as well as luxurious and sporty. Three qualities that will be reflected according to the versions and trim levels, as the brand plans the return of acronyms that set trends in the past. The magic letters “HF” will be present on this model. Its design is a mystery, although the Italian media outlet has revealed that the front grille will feature a chalice design and will be backlit. Even advances the possibility that Lancia present a preview in the form of a concept car before the end of 2022which will show its main lines.

The most luxurious character will be seen in the interior, with a new dashboard and full of technology, clearly pointing to the German and British Premium, leaving an important competitor to the MINI. Among the technological innovations that it will include in its equipment, the “ROOM” system, which will bring together the settings for the automatic climate control, the sound system, multimedia and ambient light. The source has also confirmed that the mechanical plant will be hybrid versions, with a 100% electric optionbecoming a zero emission model when it undergoes a restyling in 2028.