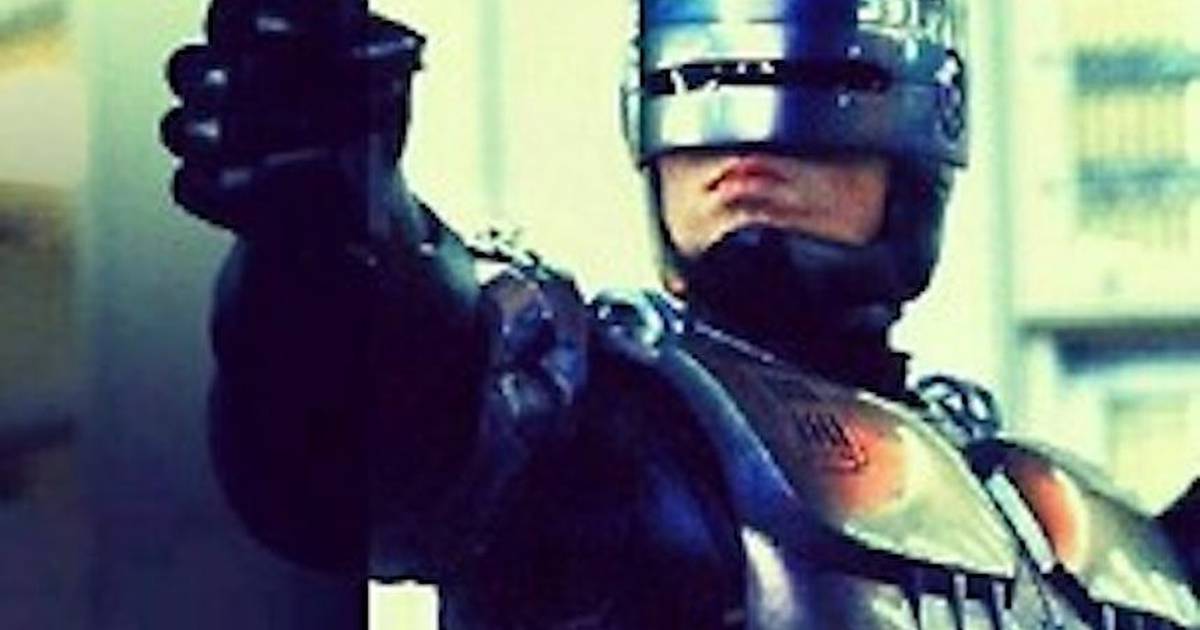 At the end of the eighties, a feature film revolutionized the film industry and became a cult film: robocop. A team of scientists used the remains of a dead policeman and enhanced him with machines to develop a virtually indestructible Guardian. That is still a long way from becoming a reality, but with a recent ruling in the United States we are a step closer.

The San Francisco Police (USA) first approved the use of robots to defend themselves against dangers in which their human officers or crime victims could lose their lives.

We will not yet see a Robocop-style robot that acts with its own conscience and decides when to shoot or protect. That kind of technology, even though it is close with the advances of Artificial Intelligence, has not been developed.

Among the devices that the San Francisco Police intends to use is a robot called the REMOTEC F6A.

According to what he reports gizmodo is an explosive ordnance disposal team, which has a huge robotic arm. In addition there is the QinetiQ TALON, a robot that can be equipped with different weapon platforms.

Since when can police robots be used in San Francisco?

The aforementioned medium reports that there was a first vote by the executive staff of the San Francisco Police that was 8-3 in favor of yes. Law enforcement supervisor Dean Preston was one of three who spoke out against it.

“There is serious potential for misuse and abuse of this military-grade technology, and zero demonstration of necessity,” he told The Washington Post. However, the San Francisco Police Chief, Bill Scott, in favor of the use of technology, explained the scenarios in which this option would be used.

“These robots would be the last resort. If we ever have to exercise that option, it means that lives, innocent lives, have already been lost, or are at stake, and this would be the only option to neutralize that person who puts those lives at risk. or the person who has taken those lives,” she expressed.

The use was approved in the first instance and needs to be submitted to another vote with the same members of the San Francisco Police. Later, if it is approved in the second scrutiny, the opinion needs the green light of the mayor of the city.

REMOTEC, for military use, is a robot developed by the people at Northrop Grumman. While the QinetiQ TALON is manufactured by the company of the same name.