The free marketing of new cars to hunt sales 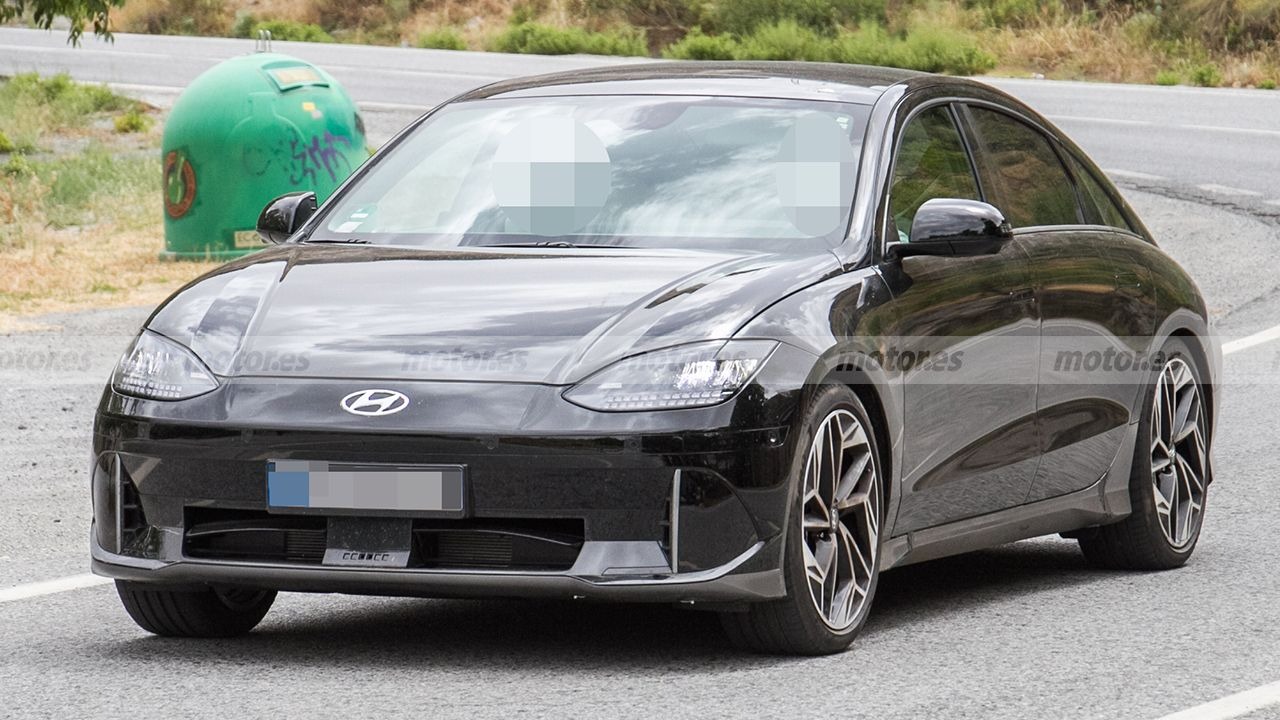 The launch strategy for the new models has changed markedly. Until a few years ago, the prototypes were uncovered in the last phase of testing, practically revealing their new design. Today, brands have opted for free marketing to hunt for customers, regardless of the model in question.

Manufacturers divide the development of new models into three phases, a period that lasts a maximum of 18 monthslong enough to adjust all the calibrations of the new cars, and put them on the market. But until five years ago, the prototypes were losing camouflage as they burned phases, becoming practically naked in the final phase, that of the pre-production prototypes.

Things are very different today. The vast majority have opted for a special strategy, uncovering the test units as soon as they appear. Almost the day after the event they strip off all the vinyl that has kept them covered. The great competitiveness and rivalry that exists is the “culprit” of this new strategy. Until the launch of the commercialization and the arrival at the dealers, there is a period of time that is key to finish making the adjustments prior to production, for which reason accumulating kilometers in different regions of the world.

Index hide
1 Spy photos are also free marketing
1.1 The Ford Kuga ST-Line Facelift reveals its novelties inside and out

And those where a certain model can be key in the market and in sales figures are key. This is the reason why models like the Renault Austral have been stripped of camouflage. If vinyls are already an important attraction for customers, they are the spy photos those that truly respond to potential customers.

Read:  The most popular searches on Google of 2021

The objective is hunt down all comers and steal sales from the competition, because it must be taken into account that new cars always have different “pluses”: more modern and attractive design or the important technological load compared to those that are in the middle of the commercial cycle or almost on the exit ramp. Y the most luxurious are not spared either. The BMW 7 Series has also been seen naked before its marketing, like the new GLC. Both are leaders in their respective categories.

The one in Munich is much more luxurious and is not as accessible to all customers, it does sell another quality: a design that stands out from its rivals. Strategies such as Rolls-Royce, which moves its camouflaged prototypes around the French Côte d’Azur, the cradle of true luxury and where a large part of its summer inhabitants like this type of models. They are all free marketing exercises, like the not-so-dreaded spy photos, which can whether brands like it or not, but they actually sell units long before launch.

The World Cup, the king of real-time marketing