The four-day week is not only positive for the worker. It also makes companies earn more

By EzraDecember 5, 2022No Comments4 Mins Read 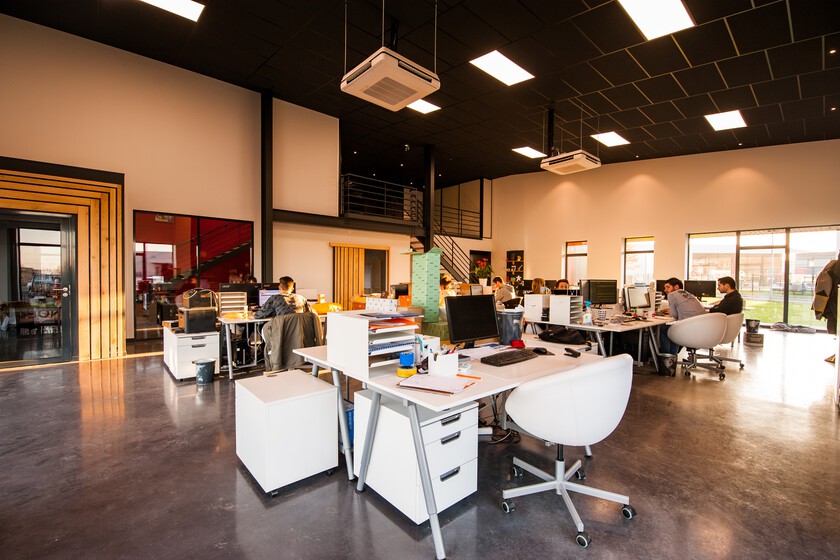 Since the 1930s, the world has applied an outdated work schedule that hardly or at all fits in with the current times or with how work is currently configured in modern minds. In recent years, the four-day work week has been discussed with hundreds of companies and governments contemplating the idea and already launching initiatives around the world. The latest experiment with this modality and its results are clearly a point of no return for those who are most reluctant to incorporate it.

Even more so when it has just been proven that it helps increase income in the companies that apply it, with positive impacts on productivity, employee well-being and even reduces carbon emissions. It is difficult to fight against all that at this point.

The study. It is the first large-scale four-day work week held in several countries around the world simultaneously. And it has come to a startling conclusion: none of the 33 participating companies wants to go back to the outdated standard five-day model.

In the experiment, conducted by the 4 Day Week Global association involving dozens of companies from the US, Ireland and Australia, they followed 969 employees from different professions (technology, construction, education, health care or trade) for 10 months while they reduced their hours to an average of 32 hours without changes in salary.

The results. The published data shows that participating companies registered revenue increases of an average of 8% during the trial and 38% more than the previous year, indicating growth during the transition. Employee absenteeism fell from 0.6 days per month to 0.4, while resignations fell and new hires increased. Productivity grew and companies rated the overall experience a 9 out of 10.

“We definitely saw much higher levels of engagement among staff, higher than ever before,” said Jon Leland, chief strategy officer for crowdfunding company Kickstarter, which ended its four-day weekday pilot program in September and permanently adopted it for its more than 100 employees.

Almost all plan to continue. pic.twitter.com/v8ZWpG4EHg

Other benefits. While the study has significant bias (all participating companies volunteered, meaning leadership was already geared toward the modality itself), employees, who didn’t necessarily opt-in, were convinced. 97% of them want to continue with the four-day schedule and indicate a reduction in work stress, burnout, anxiety, fatigue and lack of sleep. They also point out that they could better reconcile work and family.

Research also suggests that shorter weeks have benefits for the environment. Although this analysis is not exhaustive, we do know that employees used the car less (one hour less per week on average) and trips were reduced by 4%. And previous studies have shown a correlation between working hours and emissions.

It is complicated to implement. Not all organizations that carry out these initiatives manage to apply them. In fact, the oldest ones tend to find the change “more complicated”. Also, not everyone believes it’s feasible, and some experts wonder if bosses who offer four-day schedules really want their employees offline.

“If companies are really committed to this, they would show it by turning off network access on days they are not scheduled to work and asking people to leave their computers at the office. But I don’t see companies doing that.” , explained David Lewis, director of Operations Inc in this Bloomberg report.

a trend. All of these new initiatives are part of a growing trend of numerous four-day workweek projects. Today, this labor revolution is carried out by up to 180 companies around the world. A remarkable case we explained it in Magnet a few months ago, where the UK undertook the largest experiment to date with 70 companies participating. A survey concluded that 78% of leaders at those 70 companies say their transition was “good”. Half, 49%, said that productivity had improved.

Several governments, including Portugal, Belgium, Spain, and the United Arab Emirates, have passed laws allowing employees to work fewer days a week. Iceland is a success story, where 1% of the population went from working 40 hours to 35 hours a week, four days a week. Cases of burnout, sick leave and stress plummetedand productivity increased.