The foundations on which The Alpine F1 Plan is based, are they really solid? 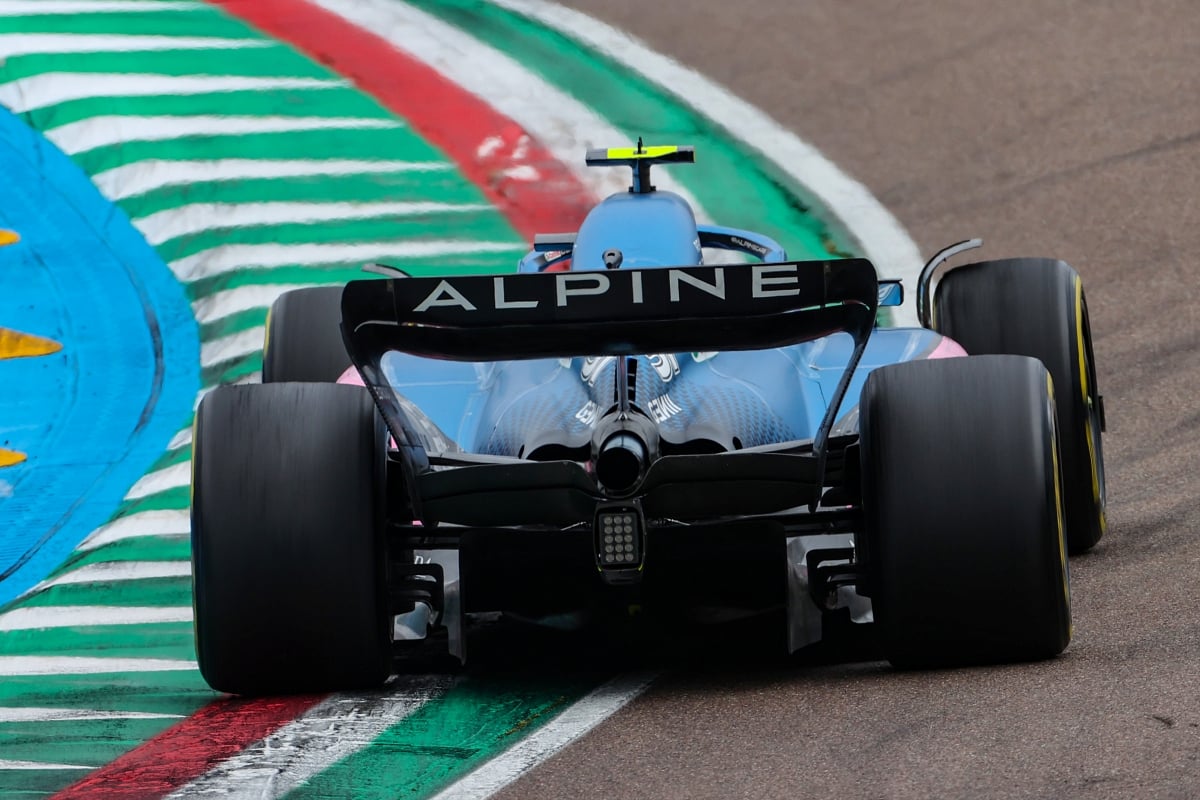 Since Renault bought back the Enstone-based outfit in 2016, plans to return to the top have fizzled out. Now, under the direction of Laurent Rossi and Otmar Szafnauer, a new attempt to lead Alpine to success is underway.

The popularly called “Team Enstone” originated in 1970 with the foundation of Toleman, a modest team in which Ayrton Senna made his debut in Formula 1 and which in 1985 was sold to the Benetton family.

Subsequently, the training Flavio Briatore was commissioned to lead to success by the hand of Michael Schumacher, was acquired by Renault in 2001. Once again the Italian leader triumphed, this time together with Fernando Alonso.

Under the direction of Carlos Ghosn, the Renault Group never provided financial support up to sporting expectations

However, the scandal of crash gate (intentional accident of Nelson Piquet Jr. in Singapore 2008 for Alonso to win), began a decline that culminated in the sale to Genii Capital in 2011. From that moment and until 2015, the team operated under the name Lotus before being recovered by Renault.

All this has happened in the facilities of what since 2021 has been renamed again, this time as Alpine. Facilities located in the English town of Enstone, belonging to the county of Oxfordshire, and which have undergone multiple renovation processes.

Renault was a very successful team at the time of Fernando Alonsobut after the departure of the Spanish driver it began to decline and, although it came to resurface in a timely manner during the period of Lotus, insufficient financing ended up causing the team to be on the verge of disappearance.

When Renault took over Enstone in 2016 under the management of Cyril Abiteboulknew that it would have to invest an enormous amount of time and money in the renovation of the facilities and workforce.

A was drawn five year plan to return to fighting for important things, a period during which various departments in Enstone and Viry-Chatillon, Renault’s motor headquarters, would be transferred and renovated.

During this period, two new rooms were built to expand the R&D department (Investigation and development). The reception, kitchen and staff restaurant were also remodeled. The building for the team’s trucks has also been expanded and a composites building has been included.

Parallel to the improvement of the facilities, Cyril Abiteboul hired Marcin Budkowski as leader of this renovation process, which included increasing the workforce, renovating the wind tunnel and, finally, starting the Daniel Ricciardo from the clutches of Red Bull at the stroke of a checkbook.

However, throughout this renewal process, and under the direction of Charles Ghosnthe Renault Group never provided financial support up to sporting expectations.

Renault has always been a mid-field team with a mid-field budget. In the era of budgetary freedom, the training based in Enstone it never exceeded a budget of 250 million euros while aspiring to measure up to the leaders of the category, which far exceeded 300 million, including 400 in the case of Mercedes and Ferrari.

With the arrival of the budget limit of 150 million dollars (approximately the same in euros today), the new president of the company, Luca de Meosaw an opportunity to enhance Alpine without increasing spending.

Read:  Do you sell a second hand car? Learn how this scam attempt works

The French brand belonging to the Renault Group was at risk of disappearing, but has ended up becoming the standard-bearer for the sports electrification of said business conglomerate.

But Luca de Meo, in addition to ensuring that Alpine will always be able to operate within the budget ceiling, did something else: fire Cyril Abiteboul and bet on laurent rossian engineer who in recent years has dedicated himself to management within the brand.

Rossi has taken his time and, during the 2021 season, he dedicated himself to analyzing strengths and weaknesses. At the end of it, he made decisions and executed them without mercy. Marcin Budkowski and Alain Prost left the team. Davide Brivio was relocated away from the Formula 1 team and Otmar Szafnauer He came from Aston Martin to lead Alpine in the sporting aspect.

Alpine: more praise from Szafnauer to Piastri and a message for Fernando Alonso

Now, under the direction of Szafnauer, Alpine completes its long-awaited renewal. And, this time yes, there are no excuses and the team will have to fulfill its last promise: win races and fight for the title at the end of the current regulatory period, that is, in 2024 or 2025.

With all this in mind, Alpine is completing the final phase of the recruitment period for qualified staff, once the Enstone and Viry-Chatillon facilities have been fully upgraded.

The Alpine team principal notes that “we are still expanding and investing and we are committed to that. We are considering hiring another 75 people, now we are around 850”.

Mercedes, probably the biggest team on the grid, has around 950 people at its Brackley headquarters. In addition, it has an additional powertrain headquarters in Brixworth, similar to what Alpine has in Viry-Chatillon.

We have been very successful in recruiting as well as expanding the headquarters. There are great strengths here, a very well-educated workforce. We have our own tunnel, which we use exclusively. A great infrastructure»Szafnauer points out.

The Romanian leader has worked in various Formula 1 teams, being key in the evolution of what began as Force India and is currently Aston Martin. And he thinks Alpine has to improve in some areas to get stronger.

“There are some areas where other teams were a little bit stronger and more knowledgeable. In those areas, we just have to add people with that kind of knowledge. We are looking for them now,” Szafnauer concludes.

Will Alpine achieve what its predecessors at Enstone failed to do? Will Fernando Alonso be in the team to see the outcome of El Plan?

Santander’s plan to grow in Mexico