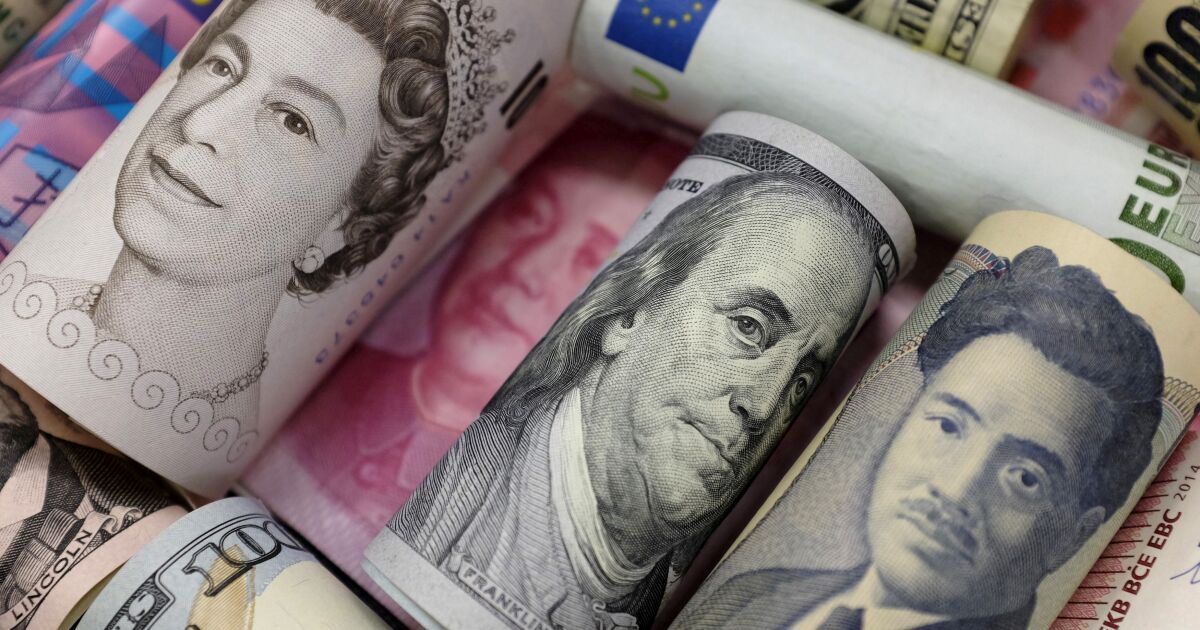 The uncertainty regarding the rules of the game for investment, caused by changes in the regulation and frequently fueled by incendiary statements in the early hours of the morning, as well as the questioning of the rule of law due to the uncontrolled violence that is recorded daily in different regions of the country, are the factors that are considered to be affecting the business climate.

Despite this, and according to a World Investment Report, published by the United Nations Conference on Trade and Development, Mexico received 32,000 million dollars last year, which places us in tenth place among the nations that received the most FDI worldwide. For its part, the Ministry of Economy reported that in the first half of the year more than 27,000 million dollars of FDI were attracted, a figure that represents a year-on-year increase of 49.2%.

For governments, reaching record numbers of foreign investment constitutes a relevant achievement associated with the success in the application of certain economic policies: a valid appreciation, considering the fierce global competition that exists for its capture and permanence.

However, in the battle to become a promising destination for investors, it is common for public administrations to focus on quantitative goals and lose sight of substantial qualitative aspects, such as: priority local sectors that require foreign capital, technological development opportunities, or the potential of new investments to accelerate the energy transition.

In this context, what could become a bad strategy for our country is to assess FDI solely for foreign exchange earnings, and to base its growth on inertial factors, such as the wage gap with our main trading partners, the advantages of the current network of free trade agreements or geographical location, even when the term is fashionable “nearshoring”due to the crisis in the global supply chain, which refers to looking for suppliers and subcontracting companies that are close to the destination markets.

Read:  What does it REALLY mean to be patient-centered?

To be strict, this term alludes to a privileged condition that Mexico has always had due to its proximity to the United States. In addition, this perspective leaves us subordinated to the localization or relocation plans of foreign capital based on its own global strategy.

It is at this point that it is worth asking, without being branded as picky, why don’t governments have the right to state the conditions and needs under which they are interested in promoting foreign investment? Why can it be daring for a government to seek to guide the participation of foreign capital in strategic economic activities? Is it not valid to privilege those investments with a triple impact in economic, social and environmental terms?

Without a doubt, there are multiple successful examples in our country that show the convergence of interests and goals with foreign companies. On the other side of the coin, there are unfortunate cases of foreign investments that have moved to our country to transfer obsolete and polluting production processes that no longer have a place in their country of origin, and that in reality should not have a place anywhere in the world. planet.