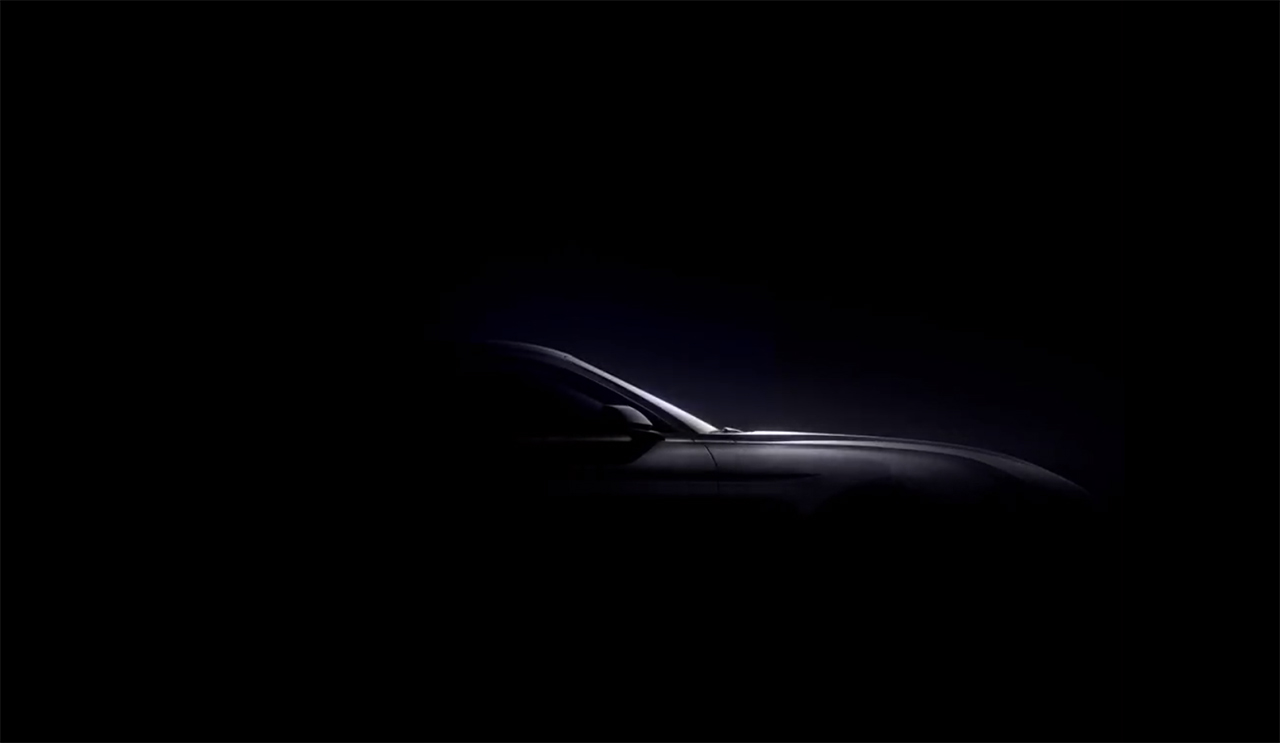 The special edition that the blue oval brand is preparing for its emblematic American sports car already has a name. The contest designed to find a special name has concluded and the chosen one is the Ford Mustang Dark Horse. The “pony car” will be dressed in a special outfit before the new generation is introduced.

One of the great novelties of Ford that will see the light before the end of the year is the seventh generation of the Ford Mustang. The American brand has already confirmed the presentation of this new installment of the American “pony car” known as Mustang S650 that will arrive on the European continent closer to 2024 than 2023both in the two-door coupé variant and in the Convertible.

And to close a generation of success like the current one, the blue oval brand pulled out of its sleeve once special edition lacking a proper name. The manufacturer advanced some of the characteristic details, opening a special contest in the United States for all owners and fans of the model to put their contribution. Thus, the simply known as Ford Mustang Black Accent Package He has already achieved his goal, to have his own name, although halfway because it has not been a choice of the fans.

The truth is that the manufacturer has not opted for any of the more than 25,000 proposals that the fans have made, but that their department in charge has hit the perfect key, because names such as “Black Stallion”, “Black Magic”, “Panther” or “Midnight” did not finish convincing those responsible for Ford. Nevertheless, his team has managed to find one that suits him like a glove, the one from «Dark Horse».

Read:  Raúl Ruidíaz was applauded by 13,000 people thanks to his luxury car

A name that Ford has been quick to register in the European Patent Office just a few days ago, a detail that confirms its commercialization in the Old Continent, in addition to doing the same in other markets such as United States and New Zealand, which will also receive units. the exclusive Ford Mustang Dark Horse will be revealed in the second half of the yearin just a few months and, in view of the official advances, points to a series of details bathed in black, distributed throughout the exterior.

The Ford Mustang Black Accent Package looks for its own name

Surely also in the interior, from which a more elegant and sporty atmosphere is expected with this color as a starting point in the seat upholstery, headlining and dashboard. What is a mystery, and Ford guards it with absolute zeal, is if this special and limited edition will also bring modifications in the mechanical section. As a finishing touch for the sixth generation, it is expected and desirable.