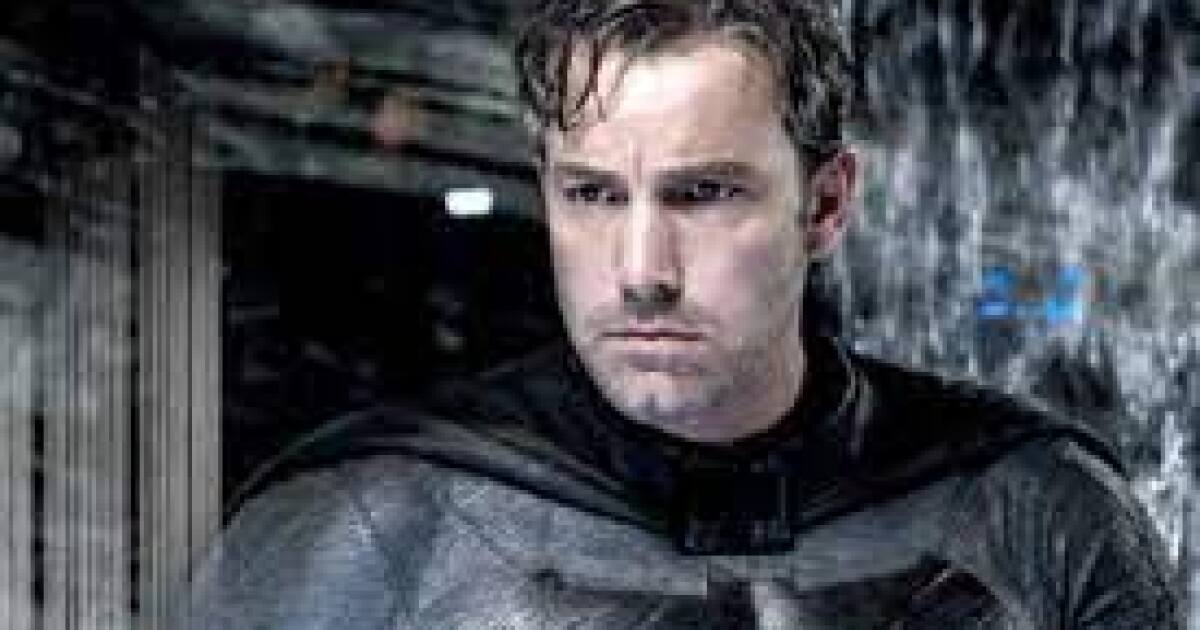 On August 23, 2013 the name of Ben Affleck was selected to play Batman / Bruce Wayne for the ‘Batman vs. Superman ‘, production that was carried out with the direction of Zack Snyder. Affleck who also serves as a filmmaker appeared playing Batman on another occasion, this time in ‘Justice League’, in addition to being part of a series of cameos within ‘Suicide Squad’.

Affleck pointed out during the interview in the Australian media that he was the target of pressure to carry out a Batman project in a leading way after the premiere of ‘Justice League’ facts that led him to relapse into alcoholism, reasons that led him to step aside for the Dark Knight movie which was in the preparation phase, however Batman’s courier is now Matt Reeves’.

Affleck expects that the production of ‘The Flash’ uses all the scenes as Batman, which are the last in which he will wear the clothing of the hero of Gotham.

“They might decide it doesn’t work, but when I went and did it, it was really fun and very, very satisfying and encouraging and I was like, ‘Wow, I think I’ve finally figured it out.’, Affleck said for the Australian media.