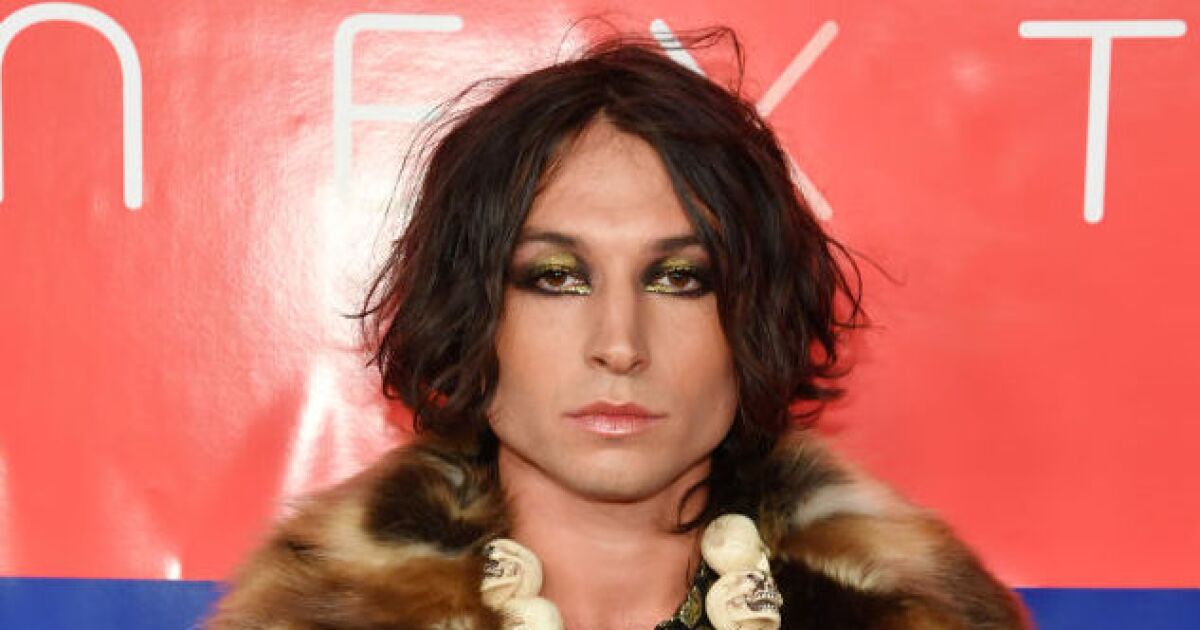 This decision is not for less desestimable, after Miller has been related in recent months in events that involve public disorder, harassment and abuse of minors.

In recent days he was accused of robbery and breaking and entering, facts that have questioned the continuity of this DC Universe project.

At this point, Warner Bros. raises three possible resolutions for the fate of Flashwhich is expected to hit the screens, after five years of delays, on June 23, 2023, according to information revealed by The Hollywood Reporter.

The first option implies that Miller seek professional help and appear before the media explaining the reasons for his inappropriate behavior.. In this scenario Miller would have to do a limited press tour. Based on this, the film would reach the screens as corresponds to the agenda.

In the event that Miller refuses to comply with this protocol, Warner would release the film with him absent from all the promotion and press tour that this release comprises. Which would imply that WB chose a new Barry Allen for the next deliveries.

The worst possible scenario, and more drastic, if Miller does not stop with his controversial way of proceeding and it is not possible to record with a new interpreter, Warner would run out of options so he must cancel filming. In this possible scenario, which is the worst for the producer, since it has already invested 200 million dollars in the film.

On the other hand, there are the opinions of the same producer of the film, Barbara Muschietti, who confirms that Flash will come to the screen accordingly.

Through the Twitter account (@FlashFilmNews) it was assured a few days ago that the premiere of Flash it will be for 2023, as indicated by your plan. This publication includes a screenshot of a conversation with the production company that ensures that, at least until that moment, the project is progressing normally.

This is not defined, but Ezra Miller’s history makes him one of the riskiest protagonists for a multi-million dollar production like this one for the DC Universe.