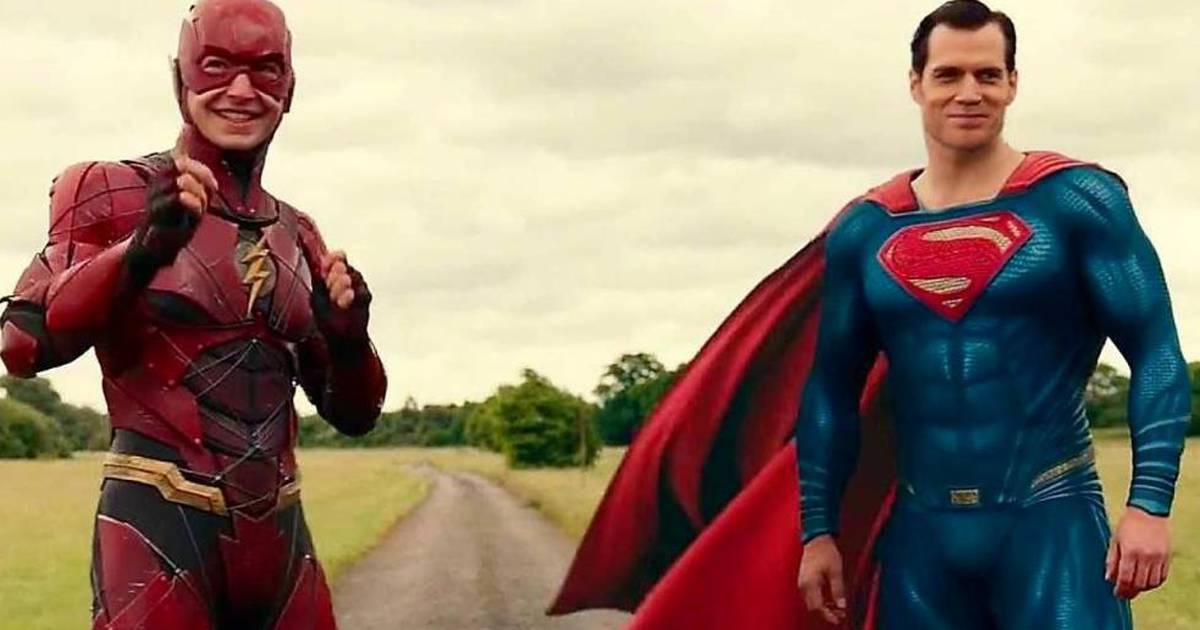 During the last, not months, but years, we have witnessed how the film of Flash, the supposed cornerstone that would lead to DC Extended Universe (DCEU) to the next level, it has gone through one of the most problematic production processes in the history of cinema.

Managerial changes at Warner plus the fall of the franchise designed by Zack Snyder They did not help at first, but then their own star actor, Ezra Miller was in charge of generating more problems that were postponing the premiere of the film.

Warner on more than one occasion has set his supposed official position, to adapt it over the months. Where, in the most recent of the twists, the premiere of the film stands, while Ezra Miller would seek professional help with his mental health problems.

However, the film has undergone too many changes and patches to keep the story interesting and consistent.

But the latest adjustments to Warner’s release schedule would necessitate a more last-minute intervention with the Man of Steel himself.

As we all know Batgirl was cancelled completely despite being virtually ready for release. All due to a series of executive and business decisions by the new directors of Warner.

This placed Michael Keaton in a predicament, who would return to this tape and The Flash as Batman after decades without retaking the role.

But the elimination of the tape, the delay of Aquaman 2 and the crisis with The Flash would now leave the actor at an even more complicated point, where Ezra Miller’s own film would require more reshoots to shape it.

It is in this context that a new report has emerged since Geekosity Magwhere they claim that Henry Cavill will now appear reprising his role as Superman, with an extended cameo in the third act of The Flash.

It is supposed, in theory, that at first Sasha Calle, actress who plays Supergirl, would be the one who would appear in this part of the plot, but again the plans have changed.

The interesting thing is that this last minute change would have been imposed by Warner Bros. CEO David Zaslav himself as a move to make it clear that the DCEU would live on with the cast we all saw in Justice League.

Good news for fans of this franchise that still does not have a consistent form even years after the premiere of Avengers: Endgame, the tape against which this series of films is supposed to compete.