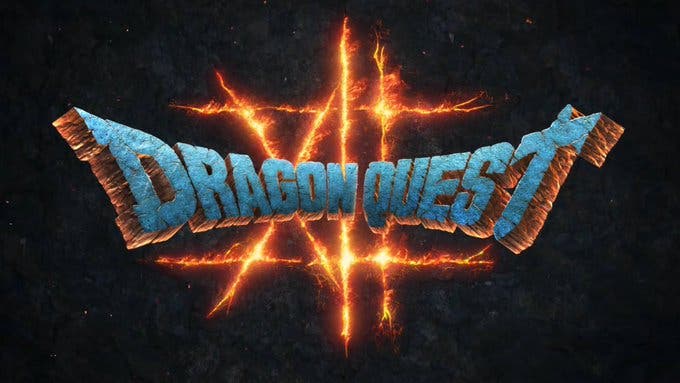 Since its announcement a few months ago, we have not known many more details about the development of this new installment of the Dragon Quest franchise, since it is still too early for them to show us something about the title. But what we can confirm is that the project not only has a studio involved, since Dragon Quest 12: The Flames of Fate is being co-developed by the Orca studio.

We have heard the news thanks to a publication in the website of the study itself, where confirm their involvement in the development of this new Dragon Quest, through job offers (like character artist or user interface artist, for example). Looking at all the job positions that are available, we are anticipated that it will be a game of enormous dimensions.

Dragon Quest 12: The Flames of Fate is being co-developed by the Orca studio

Dragon Quest 12: The Flames of Fate is being developed in Unreal Engine 5

We still have a long time to see this new installment of the classic JRPG saga in motion, but after the wonderful Dragon Quest XI, we can’t be more excited to see what they are creatingIn addition, in a new engine with many more possibilities, such as Unreal Engine 5.

Is this the best mobile for 400 euros?