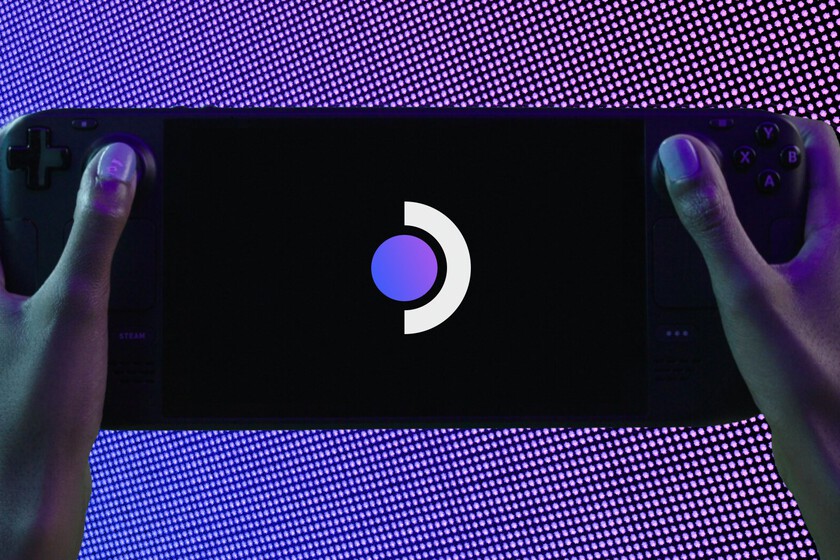 Beyond the huge string of great games that is coming to us in 2022, one of the most powerful releases is the Steam Deck. The company run by Gabe Newell has gone to work to offer a portable PC on which to play a multitude of titles.

Although the initial idea was to launch the system in December 2021, the company finally decided to postpone its arrival until February 2022. The date had not been known until now, since Valve has revealed that it will be the next February 25 when emails are sent to confirm purchases.

If you are one of those who reserved at the time, you will have 72 hours after the arrival of the message to make the purchase and start the order. If not done, the turn will pass to the next person in the queue. According to the company, the first Steam Deck units will start shipping from February 28, but the sending of emails will be a constant throughout the weeks.

Being even more precise and so that you are attentive in front of the screen, the invitations to confirm purchase will begin to be sent shortly after 7:00 p.m., Spanish time (12:00 p.m. in CDMX) on February 25. There will be neither trap nor cardboard (beyond the box itself) and shipments are made in the order in which the reservations were made.

You will not be able to switch to a different Steam Deck model and you will have to opt with your reservation for the one you chose at the time. The reservation deposit is applied to the final price and shipping costs are included.

Read:  The first trailer of GTA 6 could already have a presentation date

We’ve already seen the system’s dynamic synchronization with Valve’s Cloud, while games like Devil May Cry 5 look good on its screen. We have also been able to observe its interior in great detail.