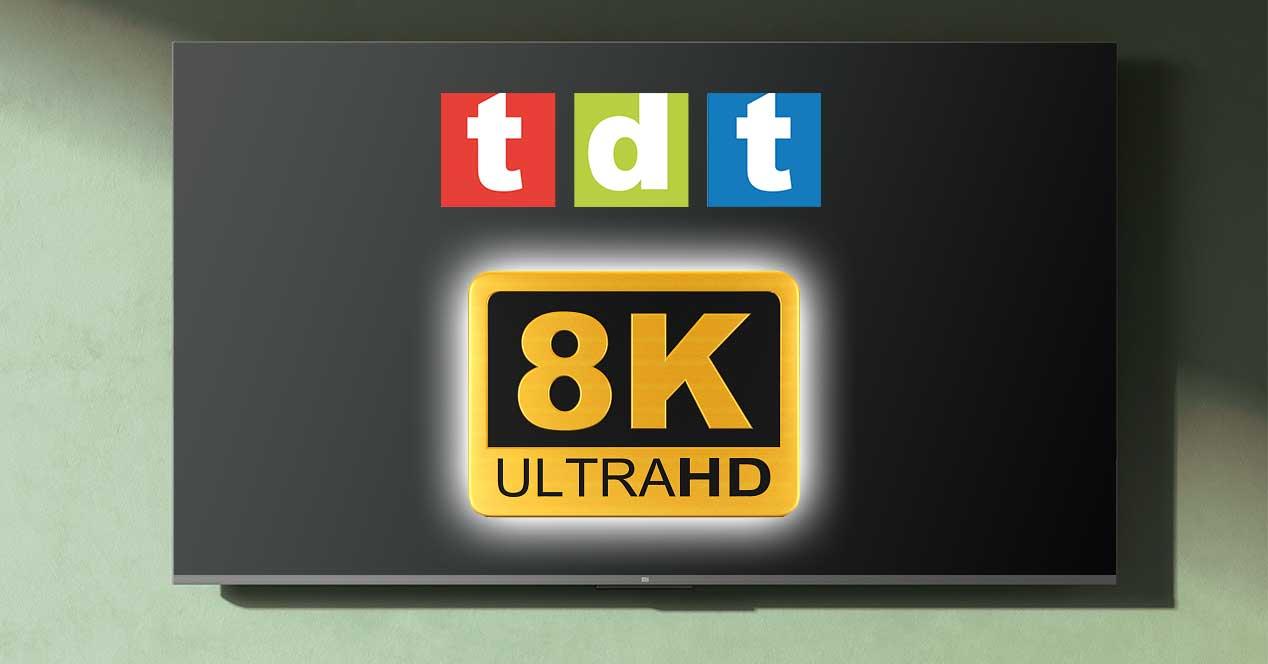 The television and satellite standards that we use in Spain are designed by DVB. This body is dedicated to standardizing the way content is broadcast, and is responsible for the DVB-T that we currently use in DTT, and the DVB-T2 that we will use in the future, with the possibility of even 4K channels. However, they have now announced the first specification of the new standard for the 8K.

This new specification seeks to offer 8K content based on the HEVC codec (H.265). The implementation of this resolution with this codec is quite complex, since its compression is not good enough to reduce the bitrate, occupying up to four times more than the same content in 4K.

Index hide
1 The first 8K standard for DTT arrives
2 It has no name, but it could well be DVB-T3

In the United States they have already begun to deploy the standard ATSC 3.0, also called NextGen TV, since they don’t use DVB. However, in Europe and other parts of the world we depend on DVB. Now, a year after the United States, the first 8K specification is published, which supports both 4K and 8K both via antennas and via HTTP through DVB-DASH.

At the moment, it has not been specified which television manufacturers or which models will be the first to be compatible with this technology. most of Smart TV with DVB-T2 and 4K panels are capable of watching DTT in that resolution, which will be the next to be available on any channel in the coming years.

Read:  Impact of COVID-19 on the Pharma industry strategy

HEVC is 25-50% more efficient at compressing data than MPEG-4, the one currently used in the majority of DTT HD broadcasts in Europe. Until now, HEVC was only included as compatible with 4K UHD content. Now they extend it to 8K to enable more flexible deployments and maximize interoperability across device ecosystems. The new specification is also compatible with HFR and HDR.

It has no name, but it could well be DVB-T3

Although initially compatible with HEVC, DVB is working to offer compatibility with other codecs in the future. The main candidates are AV1, AVS3 and VVC (H.266). The latter is the one most likely to be chosen, since it will be the one that compresses the best of all of them. Thanks to its compression algorithm, the bitrate can be greatly reduced without losing quality compared to previous codecs. Compatibility with VVC (Versatile Video Coding) will be added to the 8K UHD DVB standard at early 2022.

Nothing is known about the name of the new standard yet, but it is most likely that we are possibly facing DVB-T3 for terrestrial television broadcasting. The standard will also be supported through DVB-SI, whose specification will be updated in the coming days with all these news, and which will allow you to see the DTT over the Internet in this resolution.