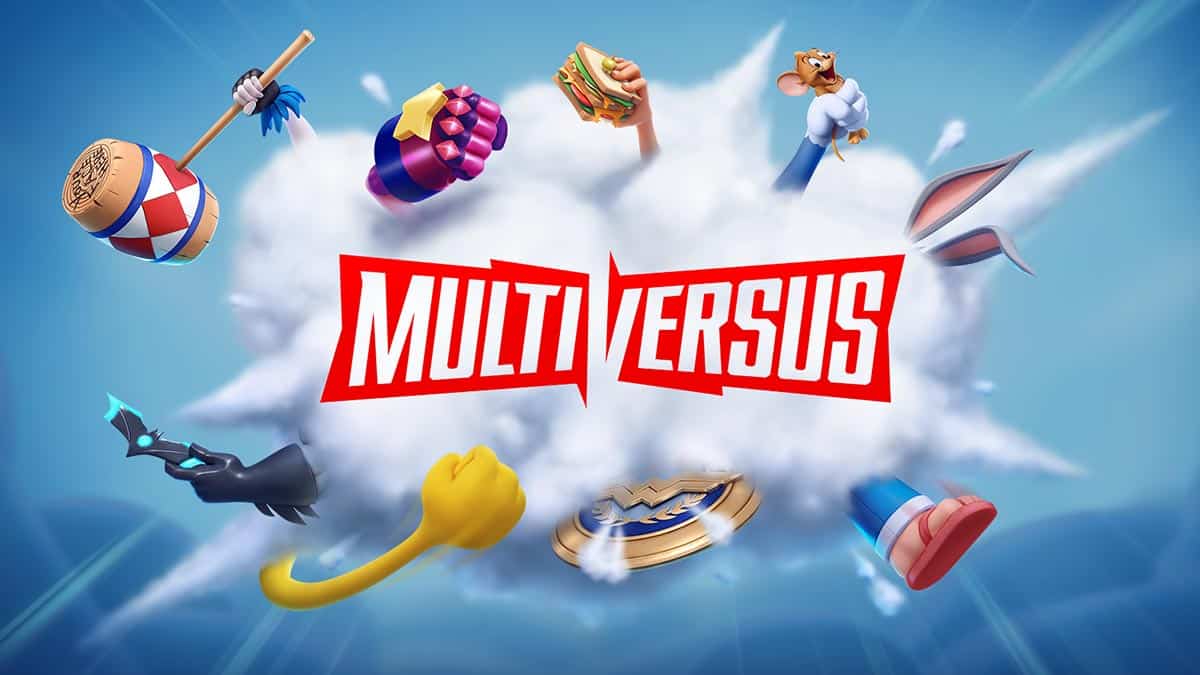 MultiVersus has been one of the great surprises of this 2022. Warner Bros Games’ free-to-play fighting game has broken all user records on Steam, not just for Warner, but for fighting games in general. The number of great IPs that come together in this particular fighting game makes it very attractive to users. At last we know the release date from the first season of MultiVersus.

The first season of MultiVersus will arrive on August 15

A few days ago we told you everything that was going to appear in the new season of MultiVersus. This season has been a few days late Regarding the schedule planned by Warner Bros Games, but everything seems to indicate that the game is going perfectly. Having broken user records on Steam is good news, but it is also a responsibility trying to keep all these users interested in your game.

One of the new characters that will soon arrive at MultiVersus will be Morty, this character will arrive at the title on August 23. With the arrival of this first season of MultiVersus will also arrive ranked battles and an Arcade mode against the AI. MultiVersus promises to be a game that is constantly updated to bring new features to a wide range of players because it is a free game.

Read:  A user loses their PS5 when struck by lightning