The first phase of the return to the Moon ends 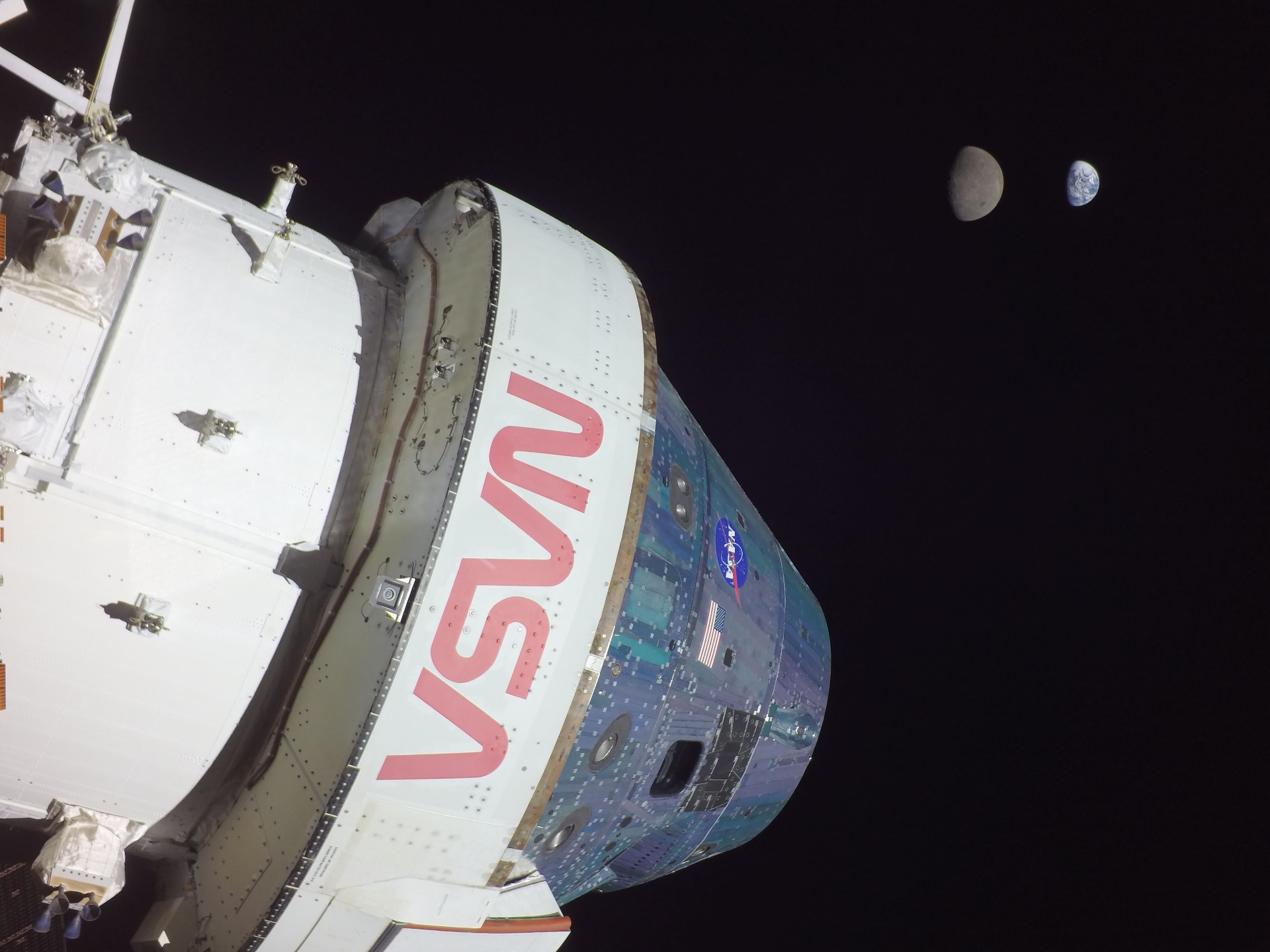 Orion he has already returned home. The spacecraft launched in the first phase of the mission artemisended today with the fall of the crew module over the Pacific Ocean at 17:00 UTC (18:00, Spanish peninsular time, 11:00 in Mexico).

Now, the rescue teams are preparing to look for the capsule, which at this moment does not travel with astronauts on board, but simply with three mannequins and a few souvenirs. However, the maneuver must be the same as in the future, when there are people to rescue.

behind are 25 days in which Artemis’s ship has fulfilled all its purposes. She has reached the Moon, orbited around it and, on the way, she has taken some spectacular photos. Now it will be necessary to evaluate possible damages and analyze the success of this first phase of the mission; to finally set eyes on the next one.

It seemed that launching Artemis was going to be more complicated than initially thought, after four failed launch attempts. However, once it was possible to set course for the Moon, everything has gone smoothly.

managed to reach the moon November 21, just 5 days after its release. Once there, she made her first lap around the satellite, moving on to 128 kilometers of its surface.

As planned, scientists on Earth lost Orion communication for approximately half an hour. However, after holding the air all this time, they came back into contact with Artemis’s ship, which also gave them one of the many exciting photos he has taken on this trip. Later, on November 25, a second flyby of the Moon was made and planning began. the return home.

Read:  Vitalik reveals a new phase in the Ethereum roadmap: The Scourge

Keys to Orion’s return to Earth

The re-entry into the Earth’s atmosphere was a key point, since Orion has traveled more than 39,000km/hwhich represents a Mach 32. In addition, when coming into contact with the atmosphere, up to 2,750°C. Therefore, here it is key to test the heat shield designed specifically for this occasion.

Its operation is essential so that in the future, when the mission is manned, the astronauts do not suffer any harm. Now we can only see the damage that the mannequins have suffered. Some mannequins that, in addition, carried with them radiation sensorswhich will also give us a lot of information about what the human crew of Orion will have to endure.

The time of these astronauts will possibly come in 2024, when the second phase of artemis. At that point, the exact same flight will be repeated, but with humans. That is, they will fly over and orbit the Moon, but they will not land on it. That milestone is planned for 2025 if all goes well. But you have to go step by step. For now, it will be necessary to see if everything has gone according to plan.