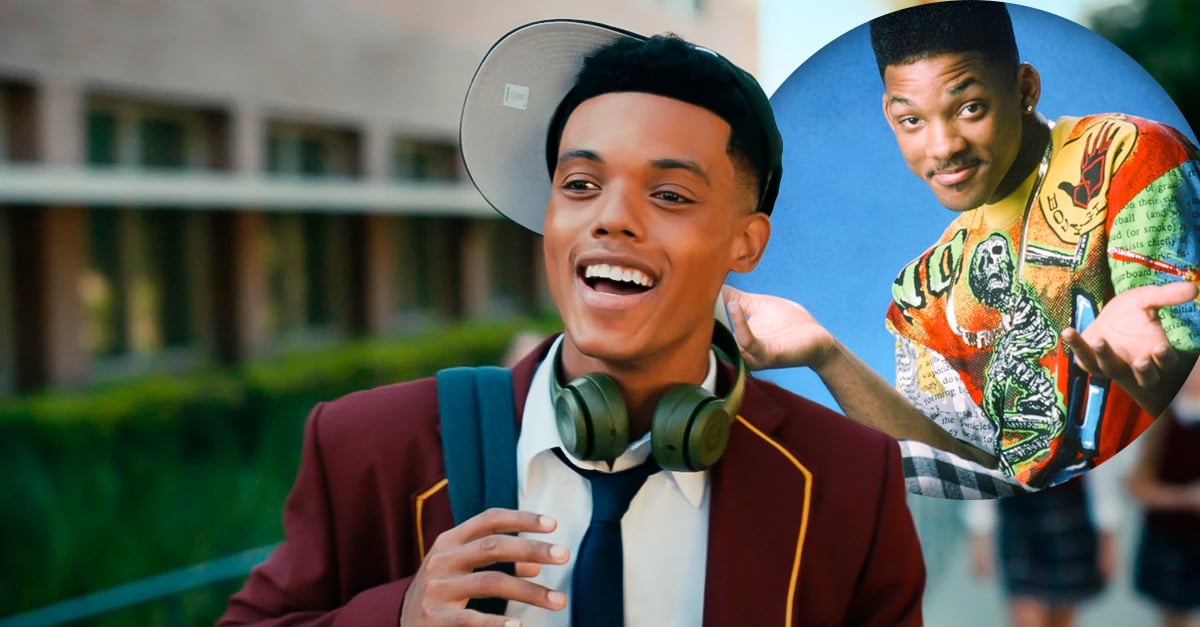 Surely you have noticed that Hollywood has a total fever for reboots and the remakes right now and now it was the turn of one of the most beloved comedy series of the 90s, The prince of rap in Bel-Air, the one that cemented Will Smith as one of the favorite actors of an entire generation.

Bel-Air It will premiere in a little over a month and we finally have the first teaser, promising a darker and more dramatic take on the series we already know and love.

The basis of the story is the same: a boy from Philadelphia who moves to Bel-Air because he got into trouble with dangerous people and finds a life full of luxury and wealth in his uncle’s house. Only in this version it seems that more emphasis will be given to the drama and the difficulties that this situation causes in the life of our protagonist.

It’s definitely a very interesting approach, and if you’re concerned about the gist of it being lost, let us tell you there’s no need to fear as it has Will Smith serving as executive producer. Furthermore, the creators of Bel-Air They said they want to do a Show that can stand on its own, that is, not only because of the nostalgia for the 90s comedy, but that at the same time maintains the spirit and innovation of the original.

The project that inspired Bel-Air

In large part we owe this reboot to film director Morgan Cooper, who in 2019 released an independent short film based on the premise: What would it be like? The prince of rap in Bel-Air if it were released today? The film and the idea itself showed so much potential that it caught the attention of Will Smith and succeeded in making Morgan’s vision a reality. He said the following about Bel-Air, which will premiere on February 13 on the platform of streaming Peacock.

As ‘Bel-Air’ is a drama series, we were able to explore in depth the characters and theme of the series in a way that was simply impossible 30 years ago in the half-hour episode format within the ‘sitcom’ genre. We get to have difficult conversations that challenge the viewer’s perspective. Essentially, ‘Bel-Air’ is a celebration of the African American experience seen from the perspective of a family.

These are the only two drinks that Harvard considers healthy, besides water