The first images of the Logitech portable console are filtered 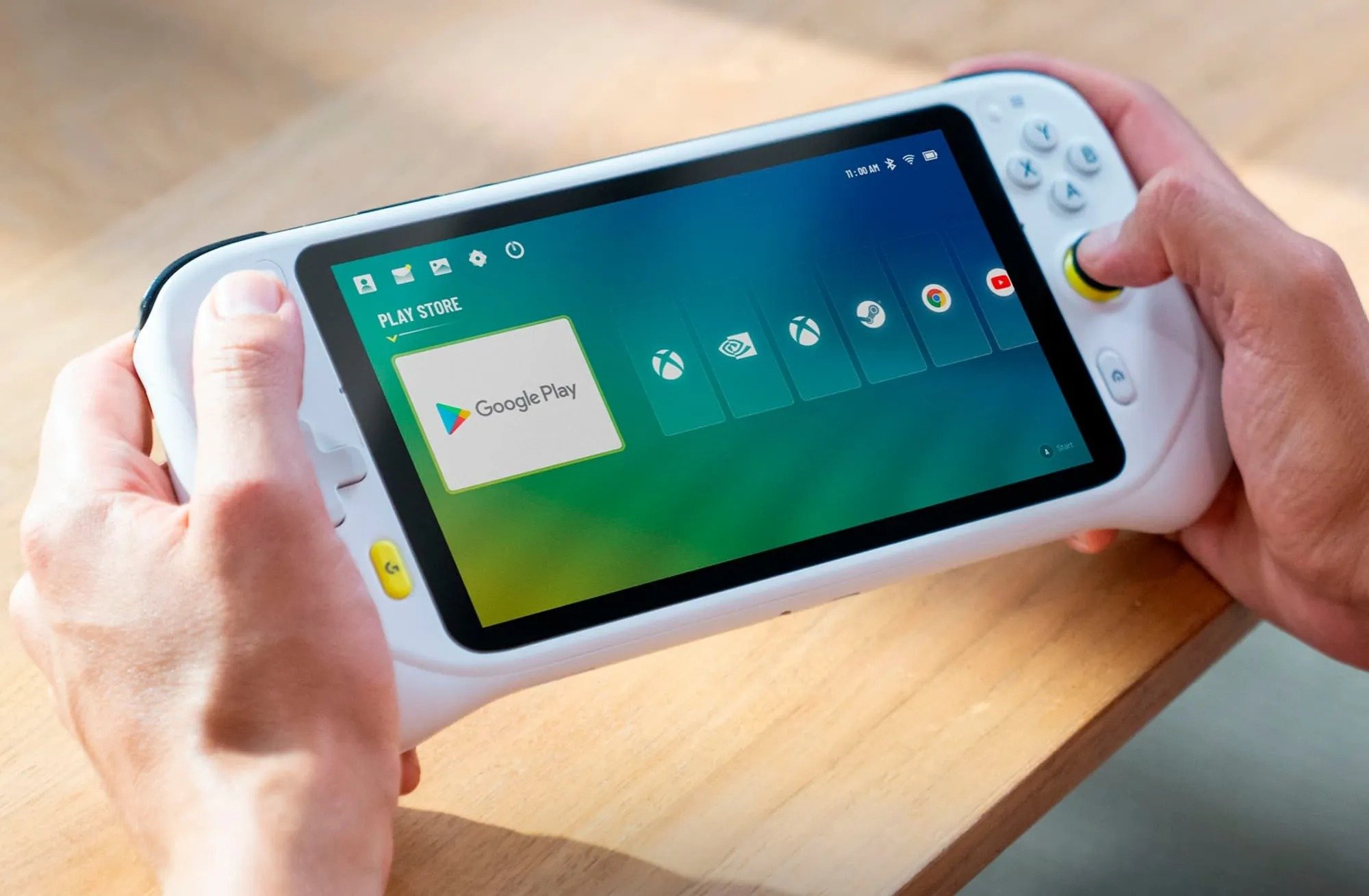 Logitech is famous in the premium market for both gaming and work accessories. However, now he also wants to be part of an industry, mobile gaming, which is already positioning itself as the future of the sector. And to achieve this, the company has been developing its own portable console.

The current references in the portable world are the Nintendo Switch or the Steam Deck, but there is still room for those who want to focus on a more casual gamer and, in the medium term, in the CloudGaming. However, there is no reference hardware in this segment, beyond the high-end mobile and some accessories such as the Razer Kishi V2. This is precisely what Logitech wants to remedy.

The Logitech console would be compatible with all Cloud Gaming services

Now, and for the first time, that Logitech console is visible thanks to some filtered images that, yes, They didn’t last long before they were removed from Twitter. With some resemblance to the Nintendo Switch, but with the classic features of Logitech’s G line hardware.

The images show a design in which the predominant color is white – except for the ‘joysticks’, buttons and triggers (something that is appreciated given how dirty they tend to be) – and a start button with the more than well-known Logitech G logo.

Read:  The James Webb captures its first images of Mars

Its specs are a mystery, but it’s pretty clear that it would work with a variant of Android. In addition, it is quite likely that it will also include the latest generation Snapdragon processor. Or who knows if the next thing from Nvidia for the mobile game.

However, Logitech seems to go all out in gaming, and the console would include not only be limited to titles developed for Android. It would also arrive with the services of Xbox Cloud Gaming, Nvidia GeForce Now and Steamin addition to classic apps like Chrome and YouTube.

On its price and availability, we do not have any information, so we will have to wait until the end of the year.