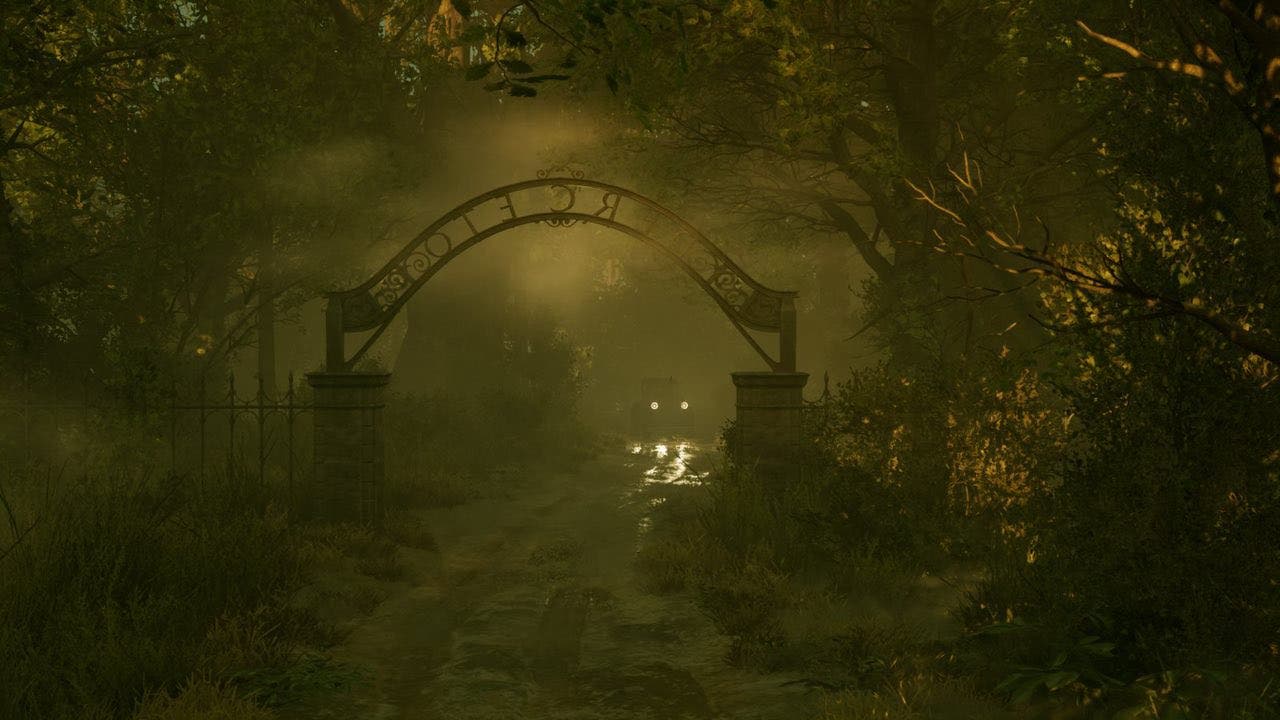 Just a few days ago, we informed you that a new Alone in the Dark could be on the way, due to the leak of the insider known as The Snitch through his Twitter account. Well, just a few hours before the THQ Nordic conference, in which the return of some well-known IP will presumably be announced, The first images and details of the new Alone in the Dark have been leaked.

It was thanks to the user known as Dark Golemthe insider who on many occasions has provided details about the Survival-Horror franchises, especially with Resident Evil as the main protagonist, and now has shared a lot of information about this new Alone in the Darkwhich will be a reboot of the first game in the franchise.

According to the information provided by the user, the title is being developed by a new studio, but it has the writer of SOMA and Amnesia: The Dark Descent as the main person in charge of its story. In addition, Dusk Golem assures that It will be a reboot similar to the one seen in Resident Evil 2 Remakeso it would be faithful to the original title but including a series of novelties to adapt it to current times.

In gameplay terms, this new Alone in the Dark will feature two playable characters: Edward Carnby and Emily Hartwood, each of them with separate campaigns that will coincide at a certain point. The title will be set in the South in the 1920s. Finally, the title will offer us a survival-horror experience with few resources and the possibility of backtracking.

Read:  This Corsair full gaming keyboard is mechanical, includes RGB and is on sale for 150 euros at Amazon

Below you can see the images of this new Alone in the Dark that have been leaked.