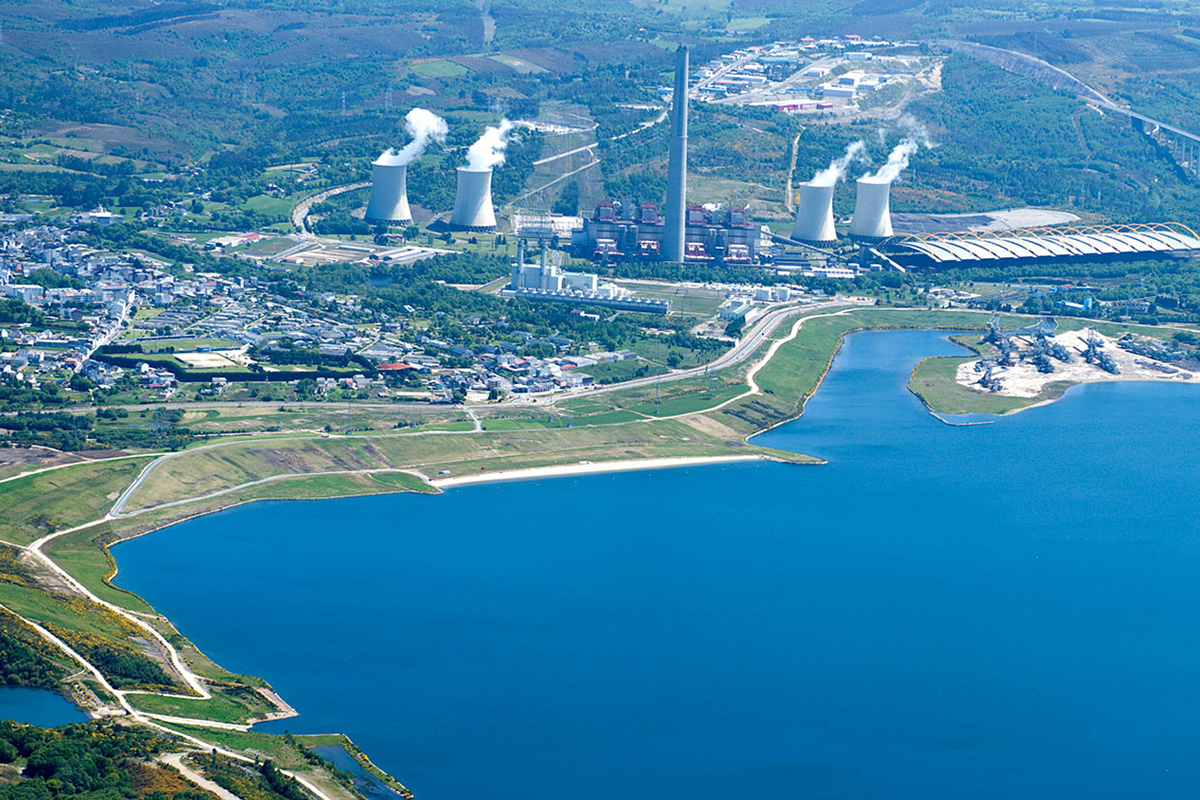 The project to start up a green hydrogen plant in As Pontes has received the green light. It will be the first plant of this type in the autonomous community of Galicia and will have an annual production capacity of up to 16,000 tons of green hydrogen.

Spain will have new green hydrogen plant. The project that has just received the green light will be located in the autonomous community of Galicia. The one in charge of officially announcing it has been Alfonso Rueda himself, President of Galicia, who has communicated that his Government has given its approval to the “first strategic industrial project of Galicia”. A project promoted by Reganosa and EDP Renováveis.

Will be the first green hydrogen plant to start up in Galicia and will be in Puentes (As Pontes) by García Rodríguez. Being declared a strategic project, this plant will have numerous facilities for its implementation and, therefore, boost investments and, above all, speed up its entry into operation. It is expected to be ready in 2025.

Index hide
1 Science manages to produce green hydrogen with light instead of electricity
2 The first green hydrogen plant in Galicia
2.1 The role of Spain in the era of green hydrogen in Europe, will it be a great supplier?

Science manages to produce green hydrogen with light instead of electricity

Wheel He has highlighted to the press the importance that this plant will have for the community since it will mobilize 156 million euros and allow the creation of more than 100 jobs, 60 of them direct. The role that these facilities will have for the reindustrialization of the area has also been underlined. The first green hydrogen plant in Galicia will have a capacity of annual output up to 16,000 tons.

Read:  Spain leads the race for green hydrogen in Europe

The planned nominal capacity for the green hydrogen plant is up to 100 MW. The established plans have established that it can start operating, as has been previously indicated, in 2025. However, it will not be until 2030 when the project is successfully completed and the plant operates at its maximum capacity.

The role of Spain in the era of green hydrogen in Europe, will it be a great supplier?

On the other hand, and parallel to the construction and start-up of the green hydrogen plant, it will also be located in the surroundings an energy storage system
with an installed power generation of 570 MW.