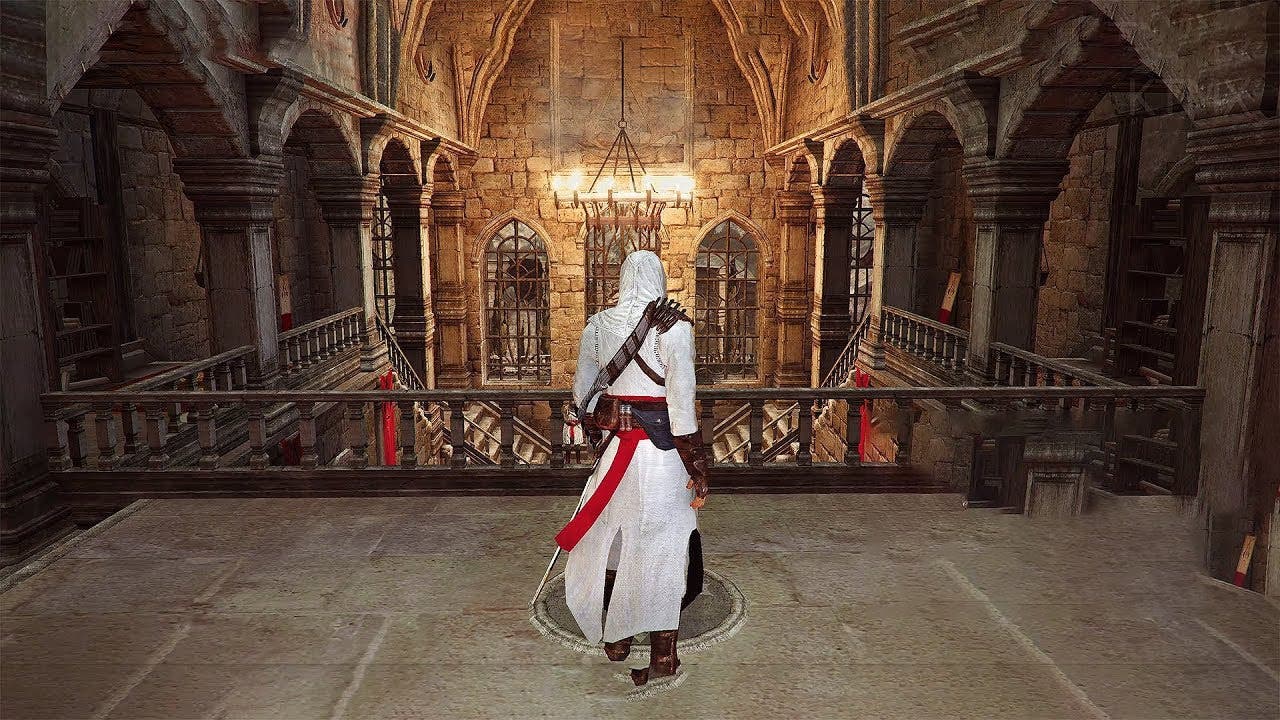 Assassins Creed has become one of the most successful sagas on the video game scene, and without a doubt the goose that lays the golden eggs for Ubisoft. The company has maintained an uninterrupted pace in the release of these titles since the arrival of Assassins Creed 2, however, sometimes it is important to remember where it all began, with an innovative title that showed what the seventh generation of consoles was capable of.

On this occasion, from the YouTube channel Digital Dreams have wanted to show us that, despite the passing of the years, the first Assassins Creed looks spectacular with ray tracing already 8K. You can check it out for yourself below:

In this channel they are already true veterans in the creation of this type of content, and for this video in question, they have used an RTX 3090 graphics card, rendering the game at 8K, with mods and your own creation reshade, baptized as Beyond all limits reshade. The results are frankly worthy of an official remaster.

Assassins Creed is available for Xbox 360, Ps3 and PC, and was released in November 2007.

Year 1191 AD. The Third Crusade is raging in the Holy Land. You are Altair, a master assassin sent to kill nobles and corrupt lords from both sides who take advantage of the war. As you carry out your missions, you become involved in a conflict that threatens not only the Holy Land, but the entire world.