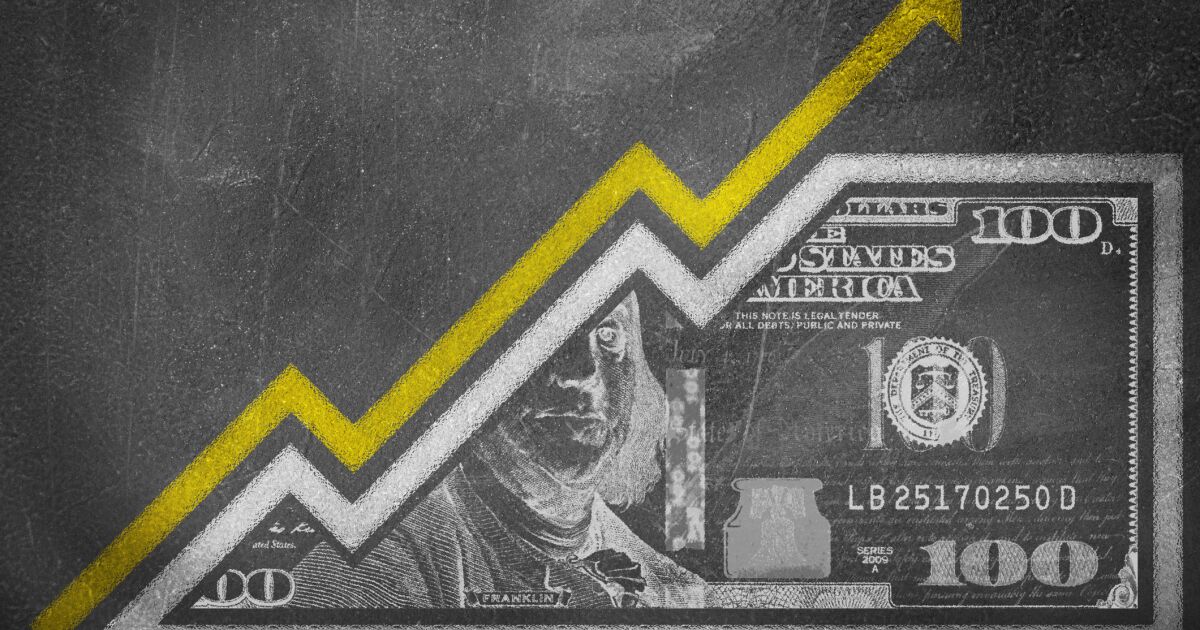 “It is very likely that there will be some pain involved in the process, but the worst pain would be not addressing this high inflation and allowing it to become persistent,” he said. US Federal Reserve Chairman Jerome Powell at the annual conference of the European Central Bank in Sintra (Portugal).

Echoing Powell’s words, the ECB President Christine Lagardesaid that the low inflation of the pre-pandemic era will not return and that the entity, which persistently underestimated price growth, must act now because the rise is likely to remain above the 2% target for the next years.

Tightening economic policy to avoid a US recession is certainly possible, Powell said, adding that the path is narrow and there is no guarantee of success.

“Is there a risk that we go too far? Certainly there is a risk, but I wouldn’t agree that that is the biggest risk to the economy,” he said. “The biggest mistake to make, let’s put it that way, would be not to restore price stability.”

Agustín Carstens, CEO of the Bank for International Settlements (BIS), A group that includes central banks said that the monetary authorities took a first step by recognizing that they had a problem. Now his job is to tighten policy, as the risks are rising.

The ECB has already announced rate hikes in July and September, while the Fed raised them by 75 basis points in June and could opt for a similar move in July.

Read:  Goldman Sachs cuts US economic growth forecast in 2021 and 2022

The Bank of England raised rates by 25 points to 1.25% this month – its fifth move in a row – and said it will act “more forcefully” in future if it sees further persistence of inflation.

“There will be circumstances where we will need to do more,” BoE Governor Andrew Bailey told the conference. “We’re not there yet in terms of the next meeting. It’s still a month away, but that’s on the table.”

“However, don’t assume it’s the only thing on the table,” he said, referring to another 25 basis point hike.

Bailey stated that the British economy is now clearly at a turning point and beginning to slow down.