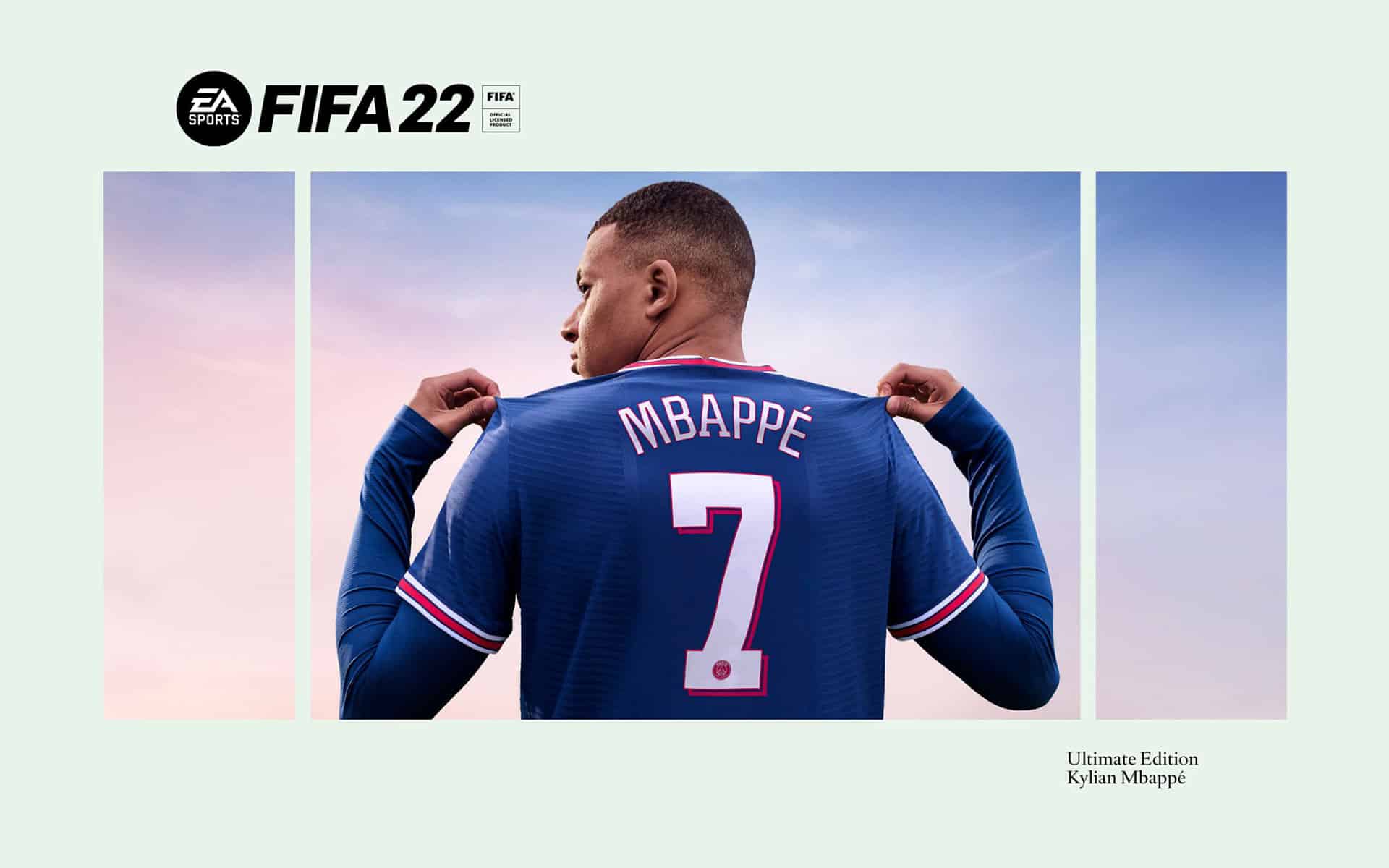 The last week was something of a turmoil for today’s biggest soccer franchise. The FIFA saga, developed by the people of EA Sports, has seen how in recent days it could be called differently, due to a possible lack of agreement with the organization that gives its name to the franchise.

However, today it was known that the company has reached an agreement with the professional soccer union known as FIFPRO, which would allow to continue using the players’ licenses without any problem, although the agreement regarding the title of the game does not seem so close, and FIFA’s name could be very expensive for Electronic Arts.

The FIFA name could be very expensive for Electronic Arts

According to information from New York Times, “FIFA is seeking more than double what it currently receives from EA Sports, according to people with knowledge of the conversations, a figure that would increase its payment for the series to more than $ 1 million for each four-year Cup cycle of the world”.

Therefore, if the company gives in to the requests of the highest body in world football, The FIFA name could be very expensive for Electronic Arts. Not only because of the amount of money that should be spent, but also because of how far the positions are as to what should be included with this new agreement.

While Electronic Arts would like to maintain an absolute exclusivity of the organism’s competitions, FIFA seeks to reduce this exclusivity, thus achieving new opportunities to obtain income. For now, we just have to wait and see how the negotiations develop, but there is no doubt that right now it seems very difficult for them to reach some kind of agreement.

Read:  Chip shortage affecting stock in consoles and PC parts could extend to 2023, according to Intel

Forcing children to eat can harm their health!