Home Technology Automobiles The FIA ​​has already decided: the antiporpoising rule will come into force... 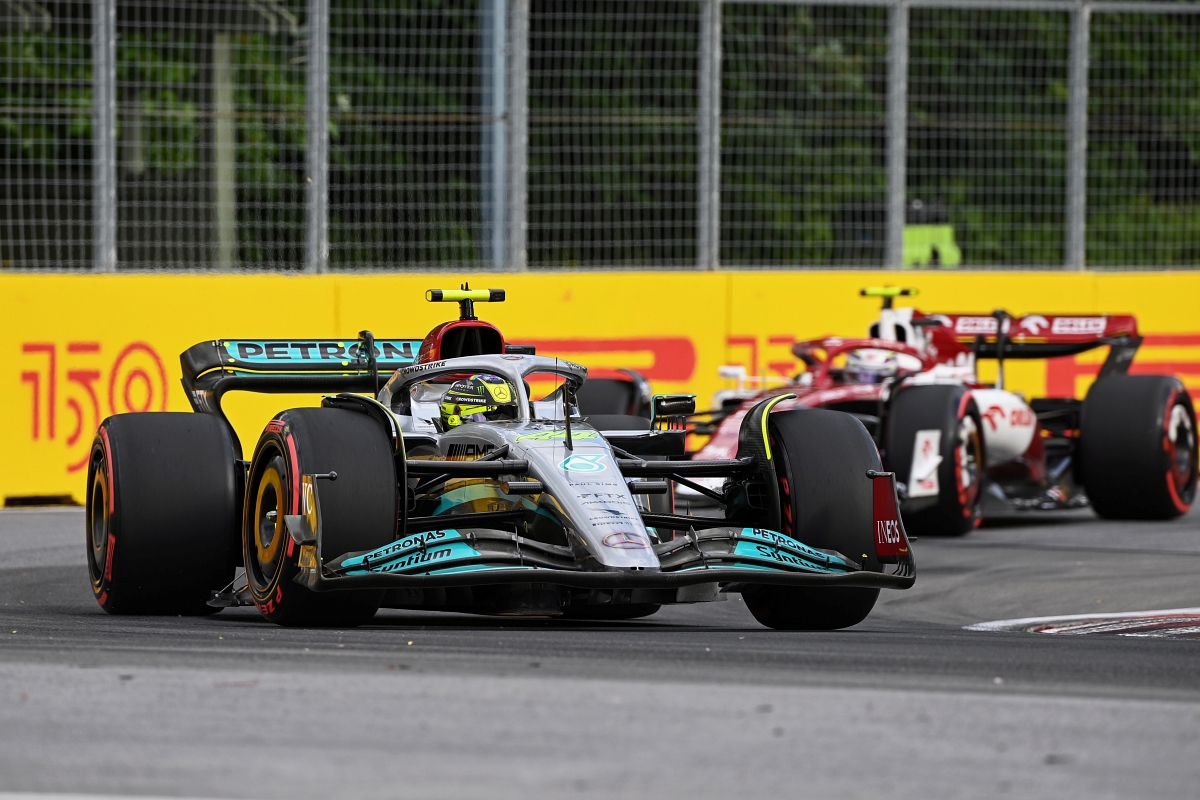 After a first attempt in Canada and subsequent complaints from the teams, the FIA ​​has finally determined that the regulations for controlling the rebound of single-seaters will come into force at the French Grand Prix.

The FIA ​​has communicated to the Formula 1 teams that the technical directive that defines the establishment of a new method of control of the pouring or bounce at high speed will take effect permanently in the next French Grand Prix.

In said event, which will be held after Silverstone this weekend and the Red Bull Ring next week, the federative body may even exclude from the competition to those single-seaters that exceed the rebound tolerance limit at high speed that some drivers have complained about so much during the season.

At the Canadian Grand Prix, the FIA ​​tried to apply these new measures, but the teams opposed it and it was finally decided to use the North American event to collect data with which to develop a reliable and effective measurement metrics.

Now that process is complete and the FIA ​​will give teams two races to adjust to the changes before they are implemented.

“We have defined a metric to monitor this – the update has been pushed out to teams to allow them to do their own analysis over the next two Grands Prix and understand what changes, if any, they may need to implement. when the technical directive comes into force from the French Grand Prix»says the statement sent to the teams.

Read:  Elon Musk does not rule out renegotiating the purchase of Twitter

In addition, the FIA ​​has also established some updated parameters related to bottom plate wear and skid stiffness, which go hand in hand with the metric.

Goodbye to the second brace

What will not go ahead is the introduction of a second tie rod on the floor of the single-seaters, since it implies a modification of the regulation that cannot be done by issuing a technical directive.

Already in Canada, the measure caused controversy because Mercedes was presented with its car prepared to incorporate the second brace that limits the flexing of the floor, which helps reduce porpoising.

The rest of the teams complained because they considered that it was not possible to install the second tie rod with such little margin (they were informed during the trip from Baku to Canada), even suggesting that Mercedes had counted on privileged information by the FIA.

Even some threatened to protest against Mercedes if that second tie was used in qualifying and race. Finally, the Anglo-German team withdrew it and now the FIA ​​has decided to abandon the idea. The car collection that Xisca Perelló, wife of Rafael Nadal, would... 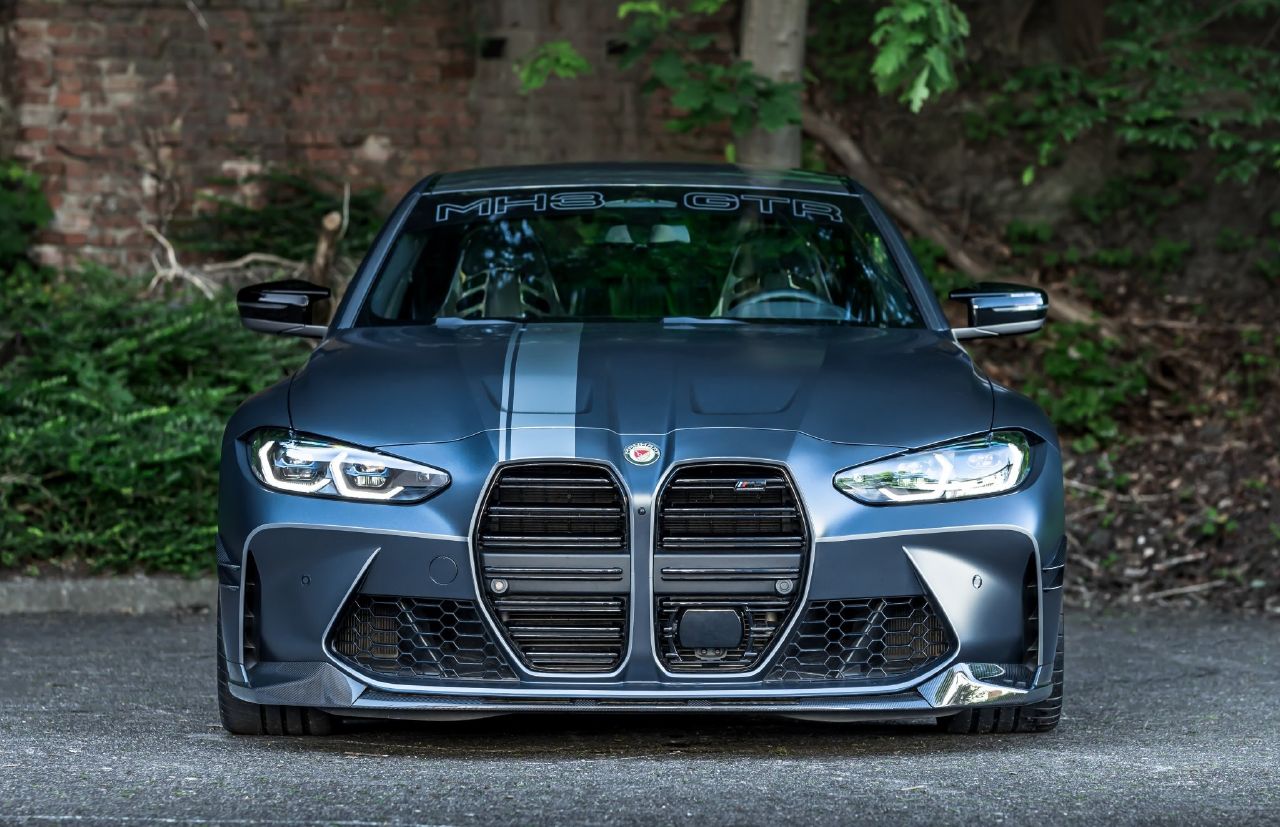 The lucrative business of Ashton Kutcher and Mila Kunis with a...