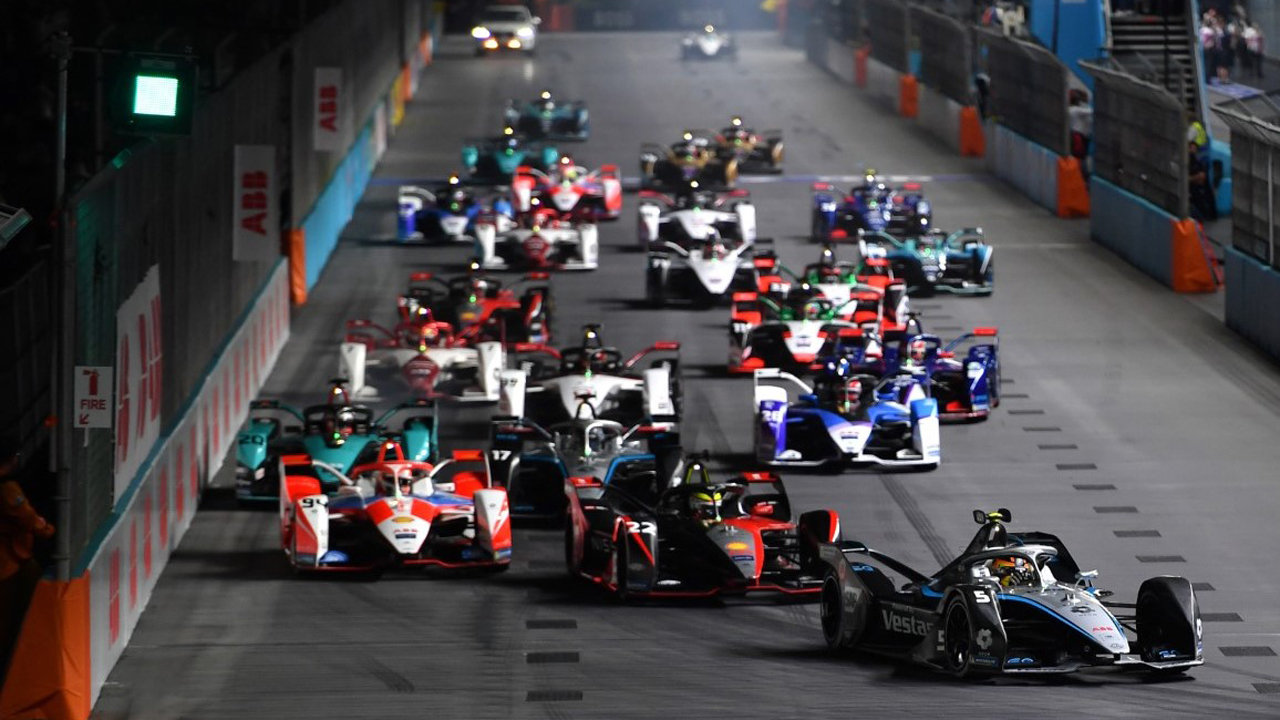 The FIA ​​World Motor Council has not only approved the calendar for the 2021-22 Formula E season, but has also given the green light to the format changes proposed by the organizer of the electric series. In order to end two of the weakest points of the contest, Formula E has defined a new ‘overtime’ for racing in which the Safety Car appears and has completely renewed its qualifying session. Just as it was rumored, the category will define its starting grids in the World Soccer style, with group stage and knockout stages.

Perhaps the most significant change is the application of a new qualifying model for the 2021-22 season. Gone is the format used so far with four groups and a final superpole session to make way for a qualifying session with two groups of eleven drivers. Each driver will be able to make several attempts to return within the ten minutes that this phase of the session lasts. The top four drivers in each group will advance to the quarterfinals. In direct heats, the semifinals and the subsequent final will be defined. Thus, pole position will be defined by a final battle between the two best drivers.

The second position on the grid will be for the losing driver of the final, while the semifinalists will be third and fourth, with an order defined by the times of their elimination. Similarly, drivers who are dismounted in the quarterfinals will be placed from fifth to eighth, while the rest of the grid will be defined in a somewhat peculiar way, since the group in which the poleman participated will receive the odd places (9th, 11th, 13th, 15th, 17th, 19th and 21st), while the other group will be assigned the even positions (10th, 12th, 14th, 16th, 18th, 20th and 22nd).

Read:  The master lines of the Audi Grand Sphere Concept are discovered

Formula E defines its calendar for the 2021-22 season

In regards to the race, Formula E will have ‘added’ time in the ePrix where the Safety Car has to deploy or there is a prolonged period of ‘Full Course Yellow’. In this way, the energy available in cars will no longer be reduced and yes, race time will be added in relation to 45 seconds per minute of neutralization to add to the 45 minutes of ePrix that marks the regulation. However, if the neutralization occurs in the 40th minute or later, this ‘overtime’ calculation will not apply. During ‘Season Eight’, The single-seaters will have 220 kW of power in the race and 235 kW during the ‘attack mode’.