Bullfrag
Home Technology Automobiles The FIA ​​backs down: there will be no minimum reaction time at... 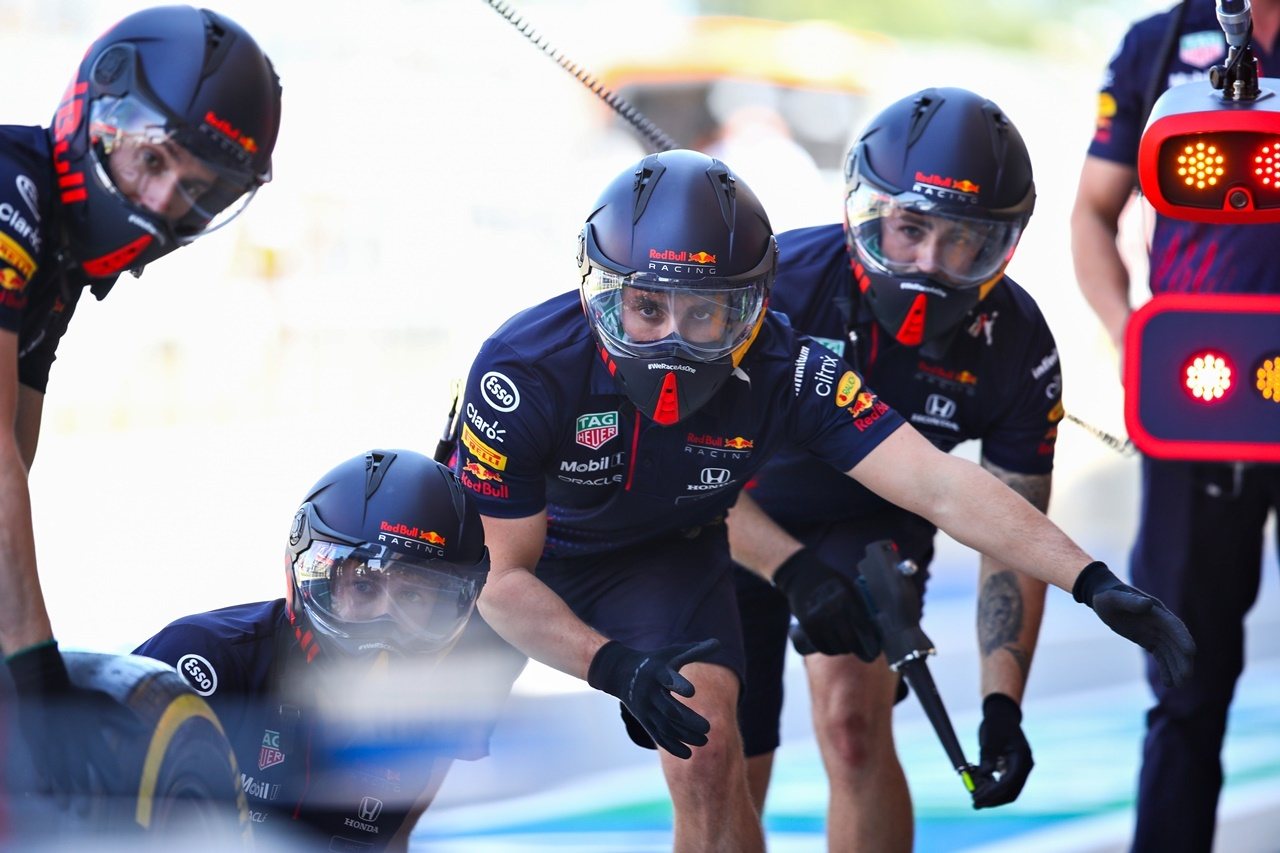 The body that governs the premier category of motorsport backs down in its efforts to guarantee the safety of pit stops by the teams, modifying the initial technical directive that introduced a penalty to the mechanics’ reaction.

During the course of the celebration of the first Grand Prix of the season in Austrian lands, the FIA ​​surprised the teams with a measure that quickly sparked controversy in the paddock: a new technical directive would oblige them, from the Hungarian GP, to respect a 0.15 second margin at the end of a stage of the shutdown process in boxes.

Red Bull got On the defensive almost immediately, claiming that this technical directive was directed at them, the fastest at stops for years. At the British GP, it has been known that the TD022B, a new technical indication by the FIA, will ease the restrictions of this procedure by updating the instructions.

It will be from Belgian GP, and not that of Hungary, when, once the summer break has occurred, the teams will have to adjust to the new measure: sAlthough the teams use sensors to detect when a wheel has been attached, the system must be able to prevent a stop from continuing if the wheel nut is not tight. The decision to continue with the stop must be made by the mechanic in charge of the wheel.

The main novelty of this technical directive is elimination of the 0.15 second minimum reaction time, while the software you will have to stop the mechanic from signaling that the wheel has been tightened before the job is done. If that person gives the signal prematurely by pressing a button, they must release that button and press it again once the nut is tightened.

Anti-Red Bull measure? The FIA ​​forces to slow down the pit stops

Teams that do not use wheel clamping sensors must be able to demonstrate that their mechanics can verify that the wheel has been tightened before the car leaves the pits, something that can be done with a mere visual indication. The other big change in this new guideline fully affects the moment in which the car is released from the jacks: the 0.2 second minimum delay between the jack releasing the car and the driver is told that he can leave. are lowered to 0.1 seconds, considering it unsafe to drop it instantly.

Toyota’s duel between Ogier and Evans continues at Rally Estonia