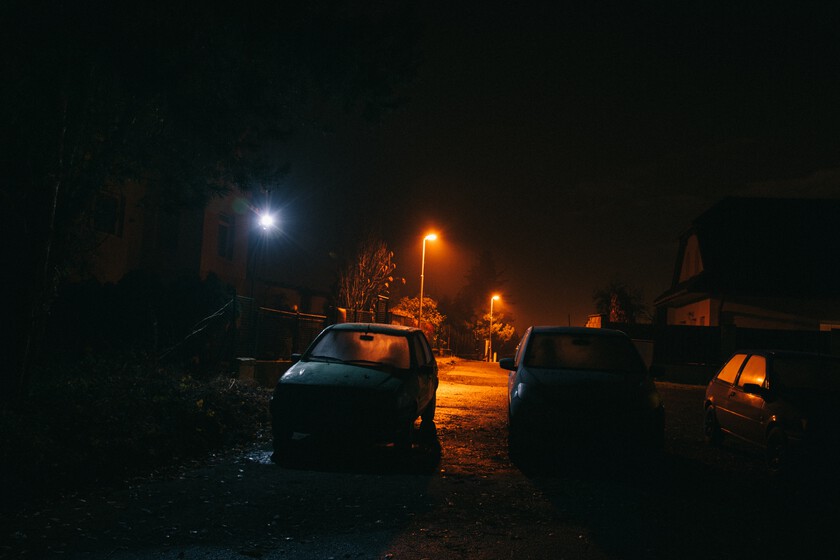 Whether lighting is a deterrent to burglars or simply helps them see what they’re doing has been a hot topic of debate. When you stop your car on a quiet residential street at night, do you park under a traffic light thinking that the bright light will deter a thief from breaking into your vehicle? Intuitively, it seems like the right thing to do, after all, it would be easier to go unnoticed while stealing a car in the dark. Conventional wisdom says that thieves like to work this way.

The study. Research published in the Journal of Quantitive Criminology challenges that conventional assumption, arguing that car theft rates are lower on dark streets compared to better-lit streets. The team, from the London School of Hygiene and Tropical Medicine and UCL, examined police data on recorded crime in the UK and data on changes in public lighting from April 2004 to September 2013.

They found that robberies were cut in half on streets that adopted “partial night lighting” (PNL), where the lights are turned off between 00:00 and 5:00 in the morning.

Fewer thefts overall. Interestingly, this coincided with a significant 1.5-fold increase in vehicular crime on nearby streets where lighting remained on all night, suggesting that some criminals are deciding to move to better-lit nearby streets. However, less crime was “displaced” to these nearby locations, meaning there was an overall reduction in crime.

Why? Although the aim of the study was not to find the reasons for the observed changes, Dr. Phil Edwards explained that “it is possible that when the lights go out after midnight, criminals consider that the costs of committing a crime, such as using a flashlight, likely arousing suspicion among residents and risking being watched, outweighs the benefits.”

Also, when the lights go out after midnight, the streets are likely to be nearly dark, which means potential criminals may have a hard time seeing if there are any valuables left unsecured in vehicles, so they opt for it. for moving to another place. However, the report does not mention the impact that the lack of lighting had on the elderly and most vulnerable people in society: their fear of crime and their reluctance to leave their houses at night.

Applicable measures. One of the reasons this study was carried out is because many local authorities in European countries have introduced partial night lighting on quiet urban residential roads and rural roads, which have very little use after midnight, to save energy costs and reduce carbon emissions. And security questions of this kind have always been raised.

And the results suggest that energy-saving street lighting retrofits have not increased crime on the streets studied.

The best solutions to cool off in the garden

It is 120 years old, and after reopening its doors, it has become the new fashion spot in Madrid