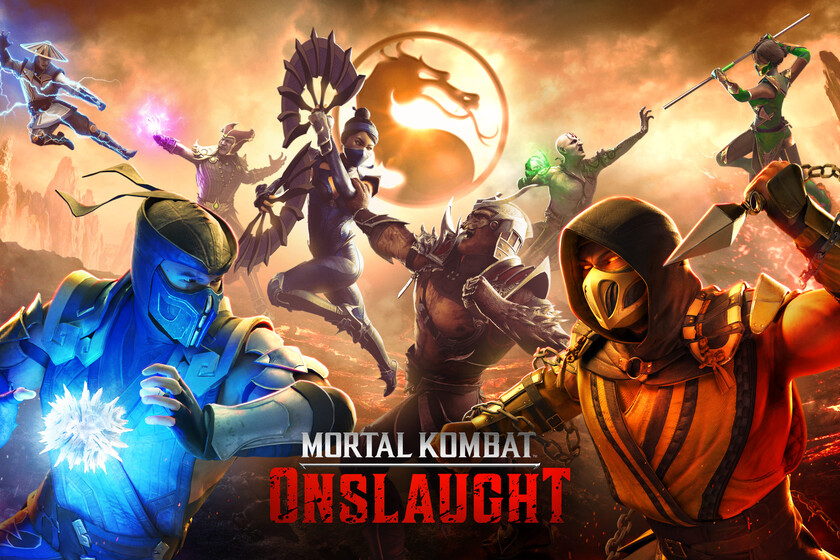 We love slaps, back blows, and merciless fatalities. That is precisely what we will be able to carry in our pocket with the arrival of Mortal Kombat: Onslaughtthe new installment for mobile devices that Warner Bros. Games is preparing.

The work is scheduled to arrive sometime in 2023 and, once again, NetherRealm Studios is in charge of development. The games will have rules as simple as forming a team of fighters based on a long list. Once selected, our task will be to direct them on the battlefield in group fights in real time.

It is not the first time that we see the franchise venture into iOS and Android, since it did the same with Mortal Kombat Mobilewhich has exceeded 150 million downloads. “Mortal Kombat is a legendary franchise and pop culture phenomenon, continuing to engage gamers and advance the fighting genre across multiple platforms,” ​​said David Haddad, president of Warner Bros. Games.

Ed Boon, creative director of NetherRealm and father of the saga, has assured that Mortal Kombat: Onslaught will be a “strategic RPG team-building game with fast-paced melee combat that can be enjoyed by new and existing fans alike.”

Dragon Ball Super: Super Hero will be published in manga format and here is its first image