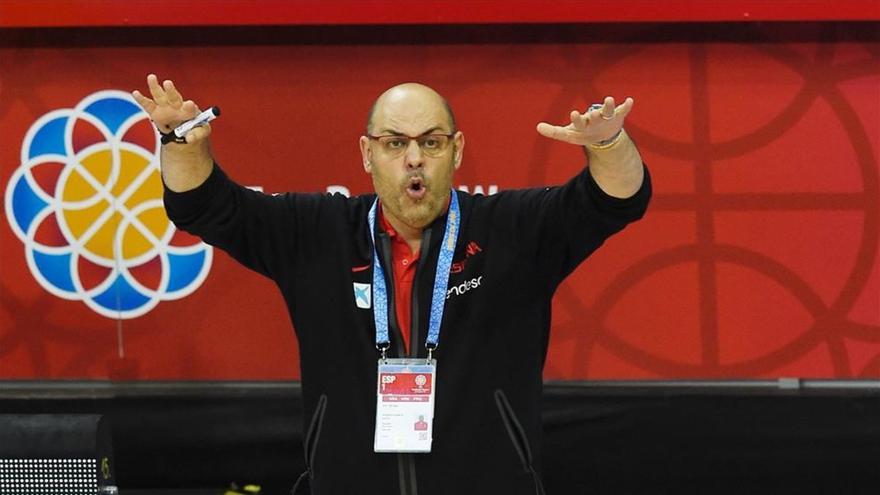 The Spanish Basketball Federation (FEB) and the former women’s national team Lucas Mondelo They have reached an out-of-court agreement before the hearing in a social court in Madrid, scheduled for Tuesday, November 24 and to which the technician was presented via telematics from Japan.

Mondelo In his claim, he used his employment relationship with the FEB throughout his years as a coach, for which he asked for his reinstatement or a corresponding compensation, while the Federation affirmed that his relationship was purely commercial.

Before the hearing, both parties, Jorge Garbajosa, as president of the FEB and Lucas Mondelo and his lawyer for the other, they spent a little over an hour discussing the matter until they reached an intermediate agreement.

The amount of the agreed compensation is more or less what the technician was supposed to charge for a year, thus closing this matter.

What is still pending is the civil lawsuit on the lawsuits that Mondelo presented against the players Marta Xargay and Anna Cruz for “damage to his honor and false accusations”, which is not yet dated.