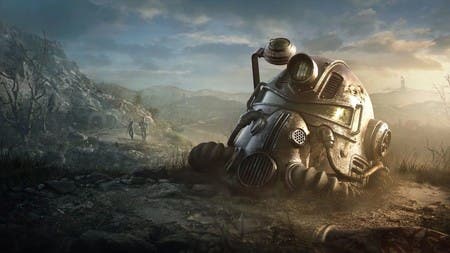 During 2020, Bethesda announced that it had partnered with Amazon and Jonathan Nolan (Westworld co-creator and brother of filmmaker Christopher Nolan) to bring the Fallout universe to the small screen.

Despite the silence from that announcement, from the portal Deadline have reported a few hours ago that the plan is on track and The Fallout TV series will begin production this year by Jonathan Nolan.

In addition to this, it has been confirmed that Jonathan Nolan to direct the series’ pilot episode, an especially remarkable fact, considering that despite being co-creator of Westworld, he only directed 3 episodes of the total (two of them in the first season).

Besides Nolan, other important figures will be the showrunners of the series, which in this case will be Geneva Robertson-Dworet, screenwriter for Tomb Raider and Captain Marvel, and Graham Wagner, who has worked on series like The Office.

Undoubtedly, everything indicates that the Fallout series is in hands capable of bringing us a quality production. Taking into account that the work on it is starting this year, by around 2024 we should have news about its first chapters. Be that as it may, we’ll keep you posted on developments in the Fallout TV series.

Do you have to reform the kitchen? 5 tricks to adjust the budget without losing quality or style