The experience of LGBTTTIQA+ people when flirting 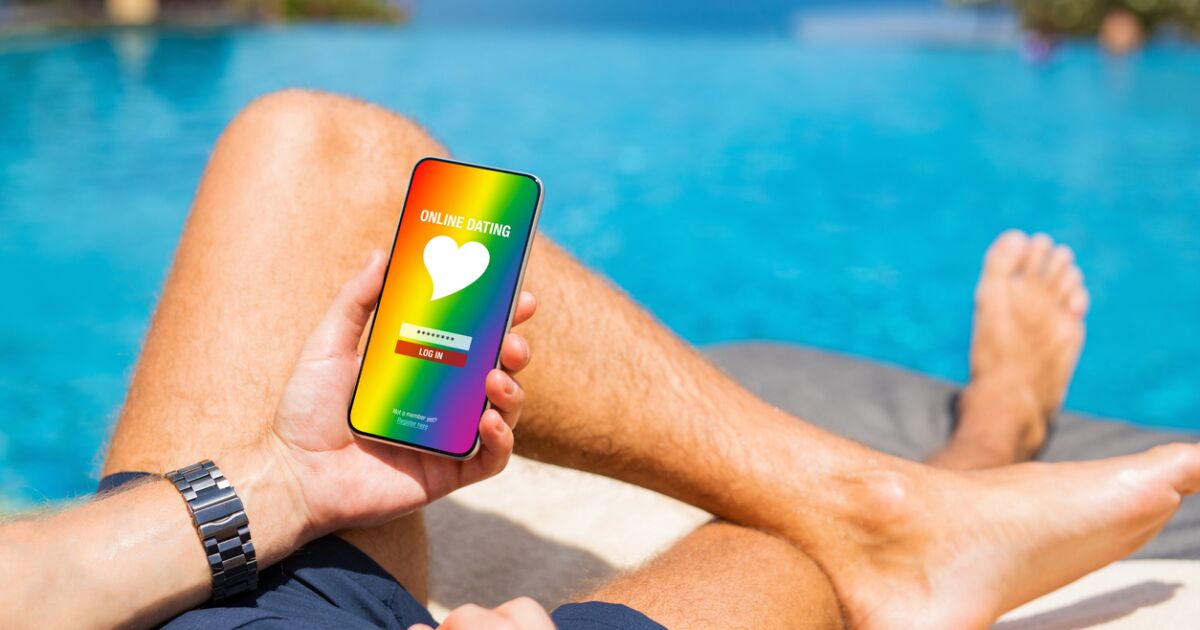 In Mexico there are 8 million people who publicly belong to the community LGBTTTIQA+, according to the organization Pride Connection. For the case of dating, Bumble made a direct consultation to further promote inclusion, encourage the viewing of all people regardless of their gender or sexual orientation and, above all, analyze their ideals on the subject of relationships.

“Today I realize that my LGBTTTIQA+ patients use the Apps of dating like Bumble, helping them to socialize and/or look for a partner, feeling a greater perception of security by being able to make visible or express their identity or gender orientation, just as it is, when filling out the profile and having contact with other people”, he explained. the Medical Sexologist, Eduardo Ramos.

Index hide
1 It’s not all about
2 dating
3 Online dating is not the same for everyone.
4 On sexuality, marriage and family
5 in privacy

It’s not all about

The surveyed Mexicans of legal age who identified themselves as LGBTTTIQA+, 3 out of 10 They point out that they face additional challenges, feeling a lot of stress in the process of flirting and dating. In part it is due to the physical appreciation of them. The 56% of those surveyed, who believe that society pays special attention to physical appearance. In this sense, the main obstacle to flirting, according to the study, are physical and emotional insecurities, among which are not feeling very attractive, not wanting to have children, interest in dating older people or being HIV+, among others .

By expressing his interest in having a relationship, the 62% of LGBTTTIQA+ respondents said that sharing values, goals and interests is essential. And in the event of a relationship, there are expectations that everything will progress to forming a family.

Online dating is not the same for everyone.

According to the experience of the sexologist Dr. Eduardo Ramos with the LGBTTTIQA+ community, as well as with cisgender and heterosexual people, they suffer from insecurities when using dating apps, for example, in the case of trans women, they feel more insecure for not appear attractive to other people; trans guys are very confident physically, they know they are attractive, as long as it’s on camera or through messages, but their security changes when they approach sexuality because they come into conflict. In the case of gays, not feeling attractive, meeting people with HIV or being rejected for having this same condition, are their greatest insecurities. For their part, lesbian women tend to navigate with great confidence.

On sexuality, marriage and family

Although there is interest in getting married, more than half (57%) of the people in the study state that they do not need a marriage certificate to integrate it to represent a significant commitment to the couple.

The impact of COVID on our sexual lives has increased the need for dialogue and consent -verbal and non-verbal- prior to intimate encounters. The 47% of the members of the LGBTTTIQA+ community surveyed declare that they take intimacy more seriously in these times. Regardless of your sexuality, gender or age, the 70% of the total in the report yearns for a healthy and satisfactory sexual life, but they conclude that not everything is sex. There are also those who are attentive to “emotional intimacy”; This is of particular interest to younger people (Gen Z), for whom making their relationship “official” is vital, according to the Bumble study.

People with disabilities: 5 reasons behind their high mortality

Rancho Morey, an ecotourism experience at the foot of the clouds