the excuse is that the country “needs more Internet access, not less”

By JeremiahMarch 9, 2022No Comments2 Mins Read 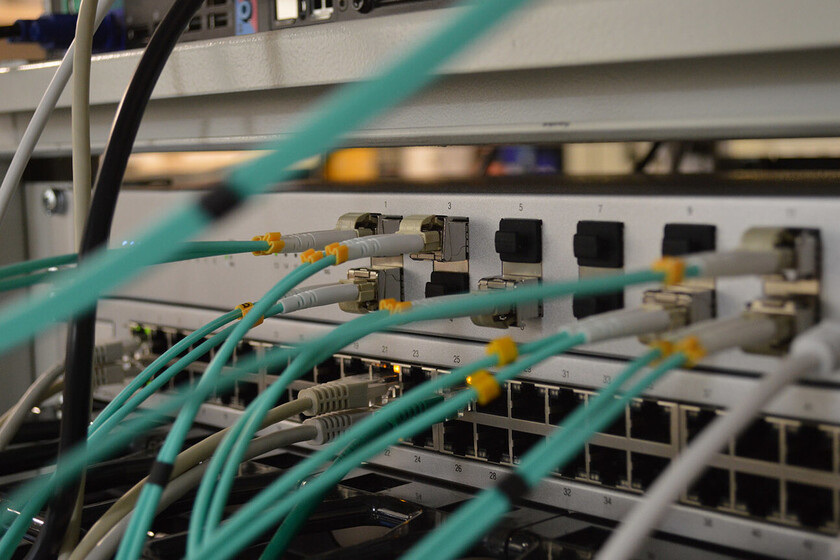 Cloudflare has confirmed that it will continue to operate in Russia, as has Akamai, although have been pressured to close (Even from various governments around the world that have asked to disconnect the country from the internet, as Matthew Prince, CEO of Cloudflare, has said). Both companies have condemned Russia’s invasion of Ukraine, but say their departure would be a triumph for the country’s government.

The reason they argue is that if they withdraw their services, they would be harming citizens who try to access information that has been created outside the country. According to Cloudflare, “Russia needs more Internet access, not less“.

And it is that, says Prince, its CEO, that according to the conflict it advances “we have seen a dramatic increase in requests from Russian networks to media outlets around the world, reflecting the desire of ordinary citizens to see international news beyond that provided within Russia.

Shutting down the Internet would not affect the government

And with all this, another argument he has given is that “indiscriminately terminating the service would do little to harm the Russian government, but would limit access to information outside the countryand would make those who have used us to protect themselves while criticizing the government significantly more vulnerable.”

For its part, Akamai, which is a company that offers global Internet content, does not want to leave Russia either, alleging that “this supports our global customersincluding many of the world’s largest news services, social networks and democratic government institutions, who strive to provide vital and accurate information to all corners of the globe, including the citizens of Russia,” the company said.

Read:  The purchase of Hugo Sánchez that baffles an entire country

Despite the decision to stay, Akamai stressed that it will suspend all sales efforts in Russia and Belarus and will end business with state-owned Russian and Belarusian clients, among other matters.

Akamai said it has also made its cybersecurity products and equipment available to Ukrainian government agencies to help “keep the country’s citizens protected and connected to information.

Cloudflare has joined forces with Crowdstrike and Ping Identity to launch what has been called a critical infrastructure defense project. The objective is provides free cybersecurity service support for four months to help different entities in Ukraine to strengthen the defense of cybersecurity.