The European Union suspends an agreement with Russia to facilitate visas 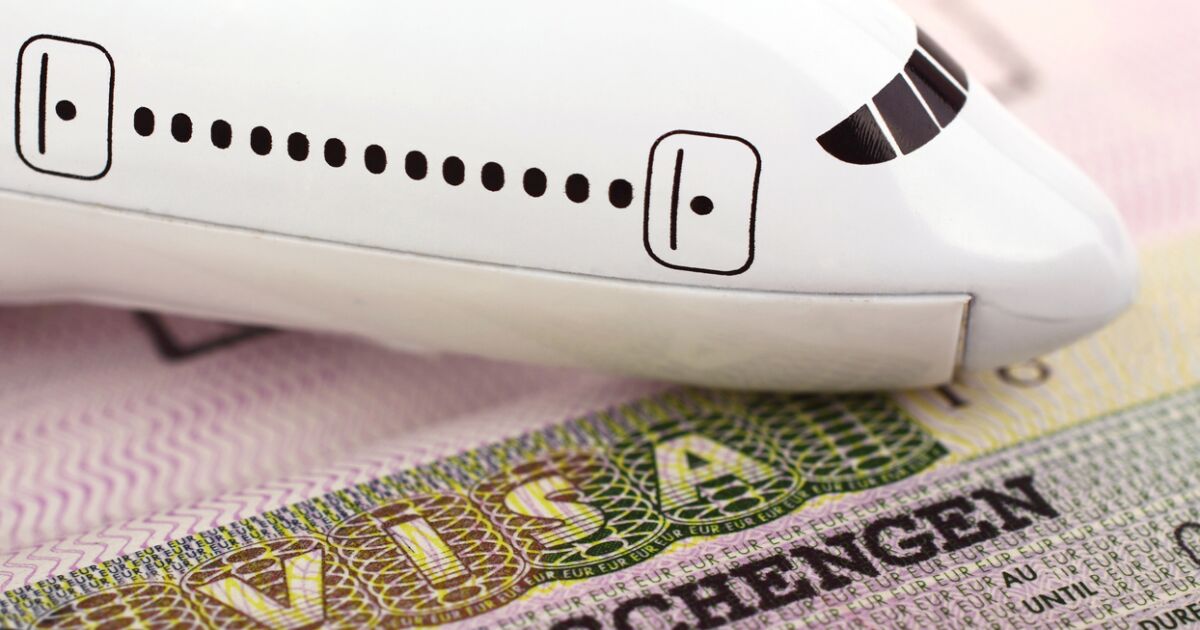 Borrell explained that this makes it “more difficult” and “longer” for Russian citizens to obtain entry permits to the bloc.

“This is going to significantly reduce the number of new visas issued by EU member countries,” he said.

In a concession to eastern EU countries that wanted a tougher deal, Borrell said states bordering Russia can “take measures at the national level to restrict entry into the EU.”

But, the diplomat indicated that any measure has to conform to the rules of the common zone of the Schengen bloc and stressed that it is important that members of civil society can continue to travel to the EU.

Before the meeting, Poland and the three Baltic countries, Estonia, Latvia and Lithuania, had declared that they considered the possibility of banning Russian travelers, if the EU as a whole did not do so.