The European Rider Law is playing all or nothing today 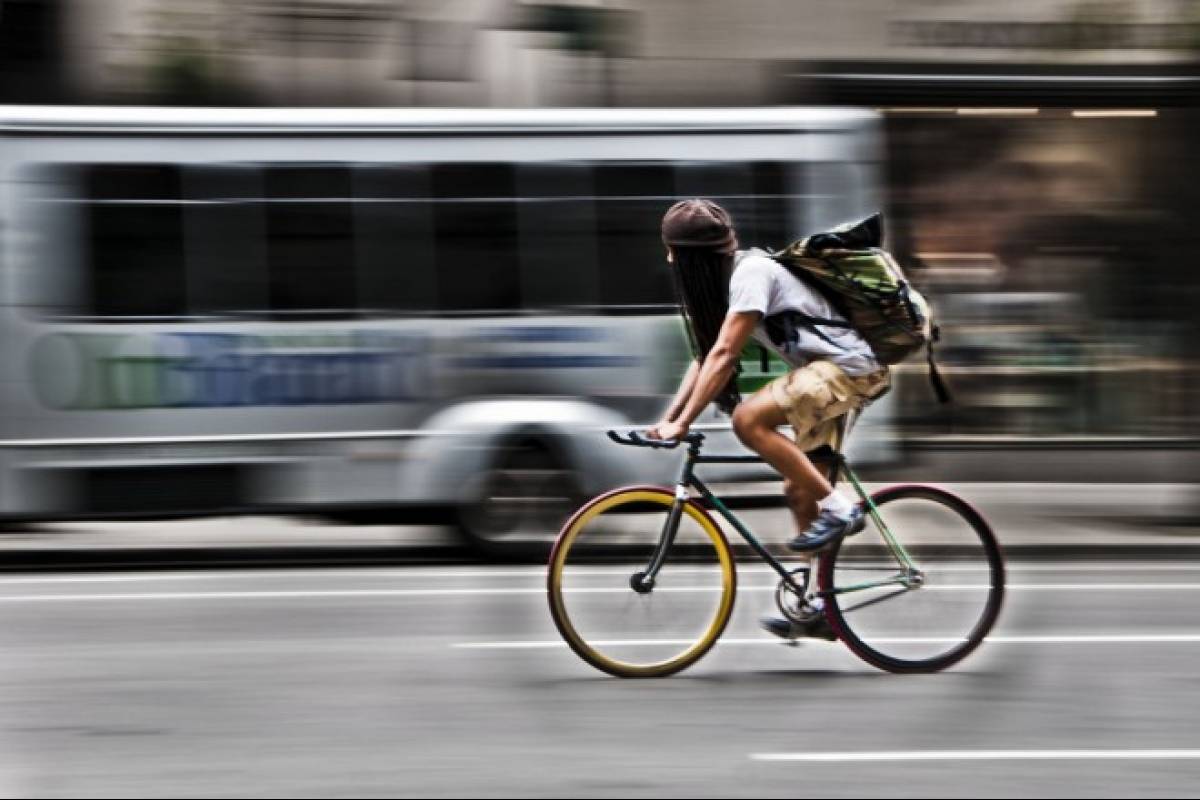 The Rider Law, not the Spanish one, but the European one, will face each other today in the European Parliament. Today, December 12, MEPs will have to decide if the platform economy and its relationship with its direct workforce deserves a review or not. Or what is the same, if they want to end – at least in the eyes of the regulations – with the concept of false self-employed. This is not, however, a regulation already in force. With little or no consensus among MEPs, the likely European Rider Law still has a ways to go.

It was on December 9 when the European Commission presented something that had been discussed for a long time in the corridors of the institution. Should Europe regulate this platform economy? Riders for the delivery sector, drivers for passenger transport services, cleaners, designers or any professional who was linked to a digital platform had to undergo a review. In other words, beyond Glovo and Uber Eats, this reform also wants to go after Bolt drivers and Uber itself. The objective? Improve the working conditions of this segment that, As the Commission pointed out, could regulate the employment situation of almost 5.5 million workers qualified as false self-employed throughout the continent.

In order to seek greater legal certainty, the Commission’s Rider Law proposal, to create a directive that recognize the real employment situation of this group. Having, in this way, fair coverage and labor rights.

The Commission’s proposal, which will be submitted to parliament today, also adds a point that was already controversial in Spain with its own Rider Law. On the one hand, the question of traceability and transparency of the data from the platforms. The goal is to force the platforms to greater transparency and its data so that the different governments can trace and analyze the information. Likewise, the subject of the algorithm is added, where respect for working conditions and the right to challenge automated decisions are requested.

Read:  The 5 keys to buying Activision by Microsoft to be accepted by the European Union

The “buts” of the European Rider Law

Not everything is smooth sailing for Rider Law. Neither the European one, nor the one from anywhere. A little over a year after the Spanish version of the reform that came to control the activity of Uber and Glovo, doubts about its effectiveness are still on the table.

Industry sources suggest that the spring of 2023 will be decisive for its future. Mainly because of the possible Labor Inspections that, behind in the Administration, begin to fall on the different companies in the sector. Especially with a notice from the Ministry of Labor in the face of what, they pointed out, was an obvious breach of the new law. Both with a model known as a hybrid that, far from proceeding with massive hiring, have prioritized the “new system of freelancers”. More freely and fully under the command of the rider. On the other side of the equation, the problem of subcontractors that has opened the back door of the local Rider Law. A regulation that neither party likes.

In European eyes, history repeats itself. The lobbies that defend the platform economy have begun their battle in the corridors of the Commission to knock down the regulations as soon as possible. BusinessEurope, contrary to the proposed Rider Law, pointed out in a statement that this text intention goes against the diversity of work in a whole new sector of the economy.