Bullfrag
Home Technology The European Commission does not want mobile phones to come with a... 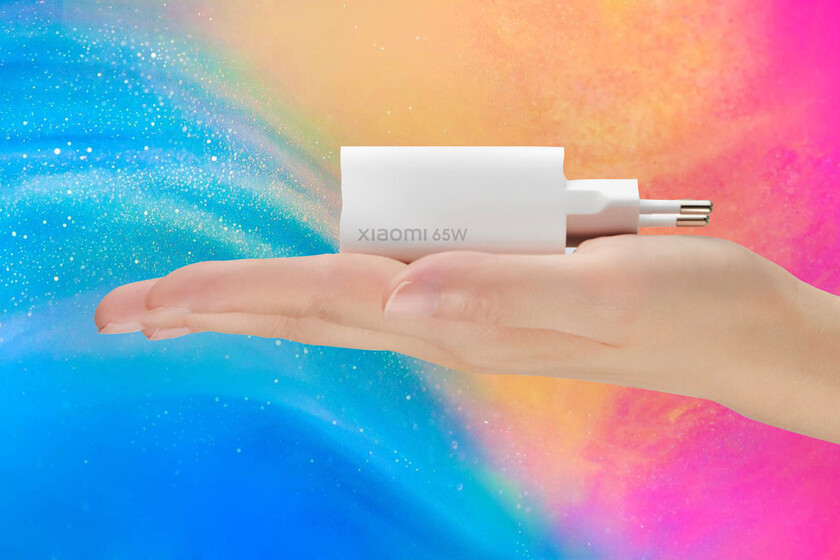 It has happened to all of us: dozens of USB chargers of different lengths, colors and standards pile up in a drawer after losing their link with the original product. We may turn to them for the novelty but their fate is the same: ostracized to the bottom of a box. Boxes and cables that, to exist, went through a long production process.

At first glance, a USB cable consists of four wires – one for direct current, two for data, and a third pole cable – built with plastics (TPE, PVC) and braided cable (nylon and chemical insulators), in addition to aluminum, to which we must add the metallic varnishes of the final connections.

These plastics, before going through the different thermoplastic molding processes, have had to be synthesized, packed, transported, stowed … And for this, more than anything, water is required. A lot. The logical conclusion is, “If you are never going to use so many cables in your digital life, why do you need them?“This same question has been asked by the European Commission.

What pollutes a smartphone

One note must be made clear: the true energy consumption of a smartphone occurs during its manufacture –between 85% and 95% of total pollutant emissions-.

However, his footprint does not end here. There is a large study, replicated dozens of times and dating from 2015, which gives us an additional figure: each smartphone produces an average of 95 kilos of CO2 throughout its useful life (about 30 months on average). Load cycles, associated waste, etc. However, up to 97% of a terminal is recyclable: cobalt, nickel, magnesium, gold … 62 metals and semi-metals that can be reused.

And what about the charger? To understand to what extent smartphone chargers contaminate we have to refer to the report ‘One charger to fit them all’. The figure is clear: between 11,000 and 13,000 tons of electronic waste.

Are your chargers piling up in a drawer?

We propose a common charger for mobile phones and other similar electronic devices.

A single charger will be more convenient for people and will reduce electronic waste.

In order to reduce this footprint, more than a decade ago the European Commission promoted a regulation with a double function: promoting a single charger standard between smartphones, tablets and other consumer electronics – console controls, for example – and, for example, other side, thus avoid that each brand includes a new cable in its packaging.

The idea, on paper, is magnificent and flawless. However, you already know what happens when you receive a new gadget without a compatible charger or one that does not take advantage of the benefits of fast charging. It is a tether for the user, which will force you to spend more money buying approved chargers, owners, exclusive.

In short, a postponed problem that only generates a new line of business, an additional benefit for some companies that, ultimately, will pollute more by removing chargers from the mobile box and marketing them independently.

According to the European Commission, European consumers spend € 2.4 billion a year on independent chargers, not included in the devices. With this measure it is estimated that, in addition to reducing waste, it would mean a total saving of 250 million euros per year by buying unnecessary chargers.

In this particular, Xiaomi is an example of good practices: the vast majority of its fleet of terminals is accompanied by a “universal” charger, almost always ready to take full advantage of fast charging and at zero cost to the user. Xiaomi, with his mentality honest pricing, seek as the ultimate goal provide the user with the necessary resources to receive the most satisfying experience from your smartphones.

Companies like Apple do not agree with the new legislation approved by the European Union. According to them, this measure undermines innovation. Appeared almost alone – the official proposal already had 582 votes in favor and only 40 against-, it is increasingly evident that USB-C has become the standard and, until the next generation, it promises to live with us for another handful of years.

And what happens if we run out of charger, if we don’t have a compatible analog to charge our newly acquired device? You just have to look back: Xiaomi gave away a 55W GaN charger with the purchase of the Xiaomi Mi 11. Anyone who already had one could avoid it and anyone who claimed it would receive one totally free.

It was in the hands and honesty of the consumer himself. An issue that comes out of the commercial debate and gets its legs into ethical debates. Spain ranks sixth in terms of recycling and does not meet domestic recycling targets.

The Commission does not slam the door: all OEMs (original equipment manufacturer) must provide information on charging speeds and review if the device supports fast charging and what is its limit. In other words, innovation is not penalized but rather circumscribed.

With a transition period of 24 months to adopt these measures – If the European Union wants to continue operating – it is clear that not all companies are approaching the proposal from the same perspective.

From Xiaomi Spain they tell us that the company will abide by the laws, as is evident, in addition to empowering the possible tools to satisfy the needs of its users.

The best cereals for children