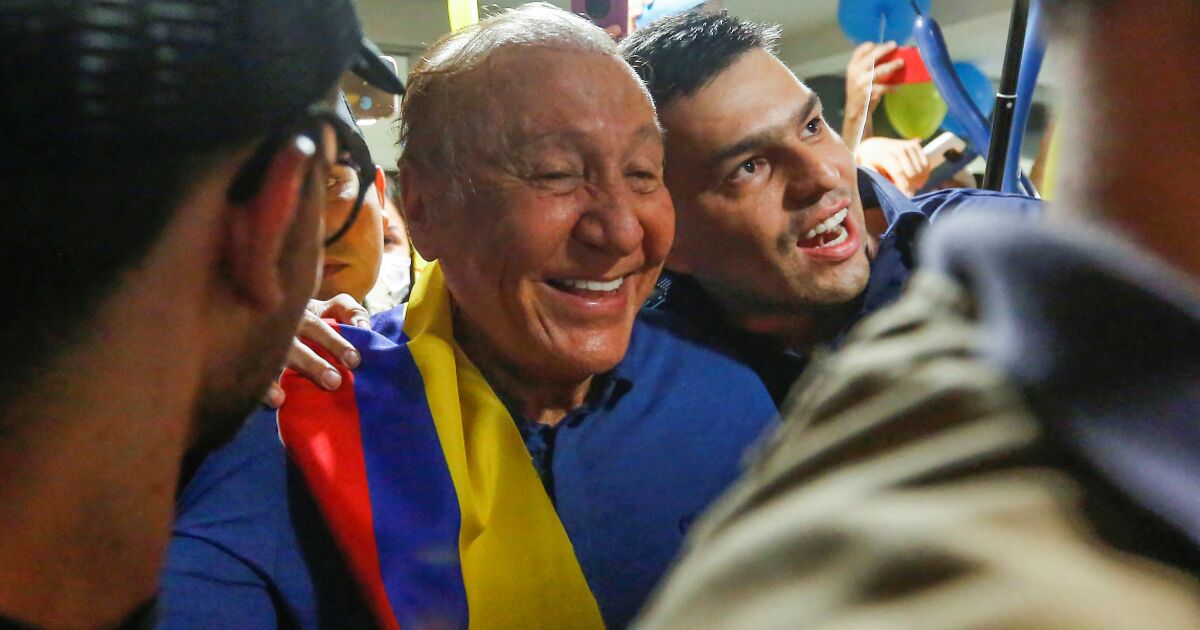 He came to power in Bucaramanga from his home: he bought the apartment across the street, where he set up an office where he received everyone. His eccentricities also followed him to the Mayor’s Office, where every Monday he broadcast his popular “Talk to the Mayor” on Facebook, which earned him a couple of controversies.

But without a doubt, what has most marked his presence in the political scene has been his character, with a tendency to the picturesque and vulgar, and without any fear of confrontation, in which he has worked on his quality of always coming out unscathed.

Hernández is an “attractive candidate” because he has innovative ideas, unorthodox if you like, and “he transmits them without filters, something that can connect with voters,” political analyst Felipe Botero explains in an interview with Efe, adding that he does not means that these are “plausible”.

The engineer came to the race for the Presidency with some controversies behind him, such as an interview where he assured that he admired Adolf Hitler or when he hit an opposition councilor from the Bucaramanga Mayor’s Office, something that led to his suspension from his position.

His campaign, like the one that brought him to the mayor’s office, has been based on a speech from which he makes a voracious criticism against corrupt practices, widely spread in Colombia, as well as against traditional politicians, whom he accuses of all the evils that the country suffers.

Despite this speech that has become a flag, Hernández is involved in a corruption case that dates back to his time as mayor. The Prosecutor’s Office accuses him of entering into a consultancy contract for the management of garbage in Bucaramanga with alleged irregularities, for which it will not be known if he is responsible until the trial is held, scheduled for after the elections.

Read:  Bitcoin mining in Colombia is profitable only with the electrical source at hand

Apparently, there will be a fifth season of Stranger Things |