Bullfrag
Home Entertainment The end of Loki had changes after it was known that he... 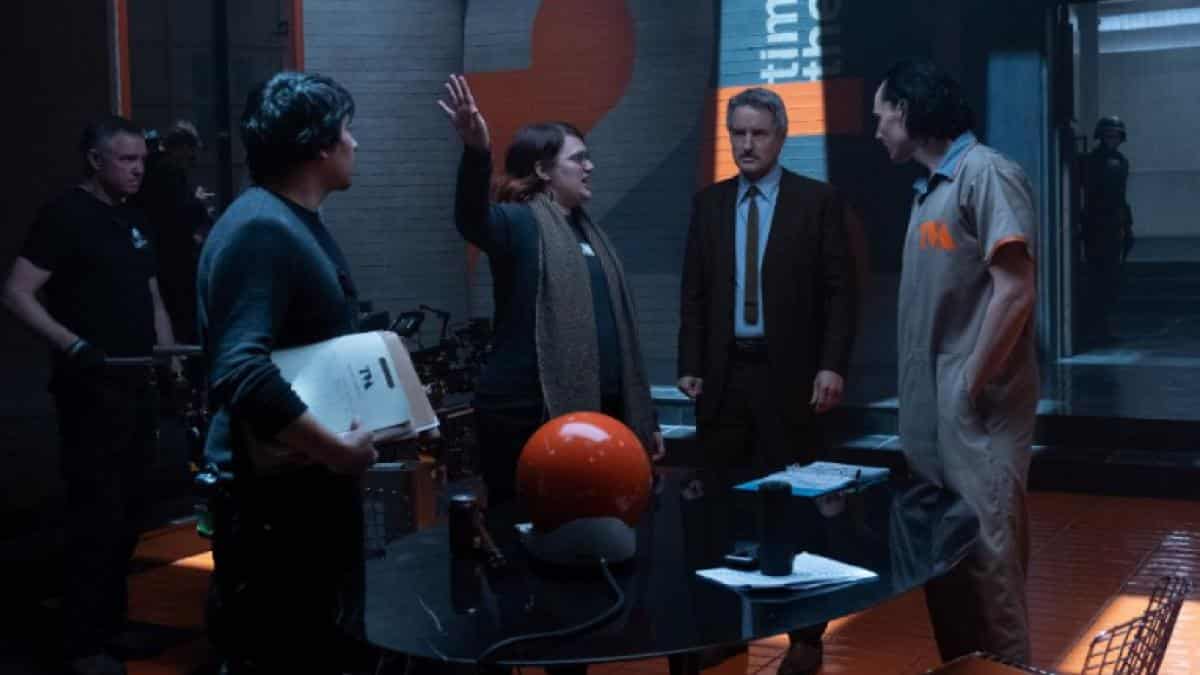 The Wrap recently interviewed Marvel studios ‘Loki series director Kate Herron, and the filmmaker, who will not be returning for the series’ second season, confirmed that even before plans were finalized to continue telling the story of the God of Deception. , the series was scheduled for a finale with a big cliffhanger.

“When the Multiverse was launched, we always knew that this is where Loki’s story would end.” he explained, revealing that it wasn’t until the series was in post-production that he learned of plans for a second season of the show. “It just came from the fact that everyone was really excited about the work that we had done. And it was clearly felt that there was much more way to go with the characters “.

Kate Herron went on to confirm that the final scene of the series changed slightly when that decision was made, so Loki ends up in a totally different version of the Time Variation Authority.

“In terms of the ending, where is he on TVA, and he runs, and it’s like, is he on TVA that we know of?” Herron says. “We definitely work on [eso] once we knew the story continued. But I think we always intended to have questions for the characters. “.

Herron would also confirm that, yes, Loki is in an alternate timeline rather than an altered MCU. “Our interpretation was that [Sylvie] You think you’re sending it back to the TVA that we know about, but because of what’s happening outside that window, it’s on another branch and it’s a different version of the TVA. That reality has changed. It’s a long way from home “.

That’s something we’ll see in season two of Loki, but with rumors that Tom Hiddleston will reprise the role of Doctor Strange in the Multiverse of Madness, it is possible that he will escape from this twisted new version (ruled by Kang the Conqueror) sooner or later.

READ:  The connection between the movie Thor: Love and Thunder and Venom

What did you think of the end of Loki? You can now enjoy the entire series in Disney +