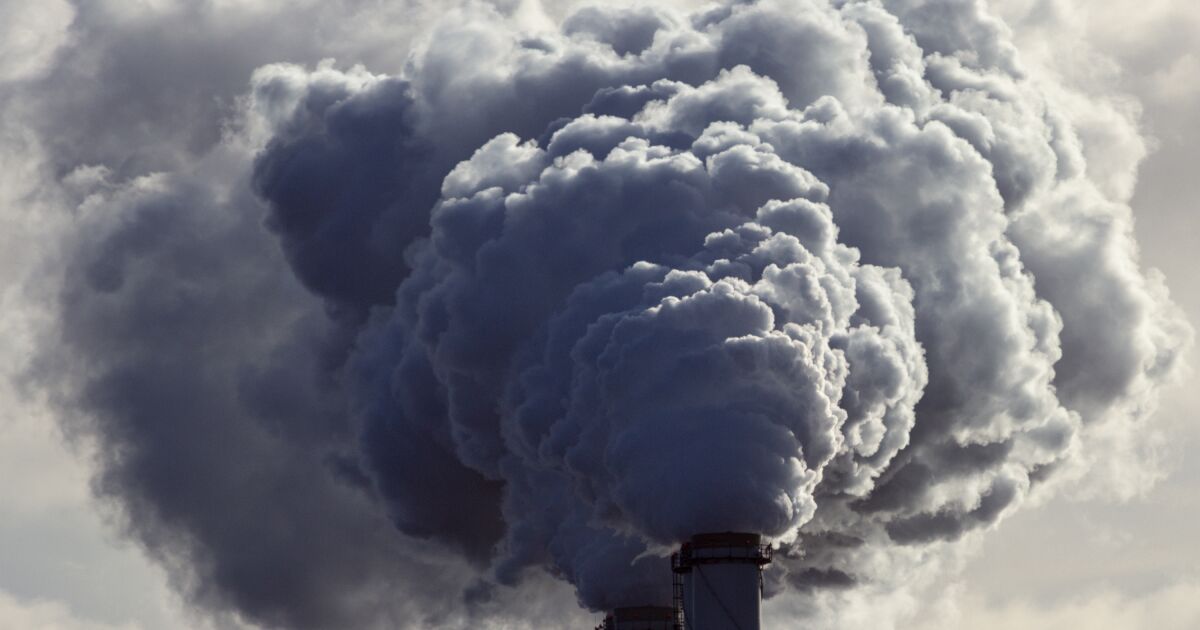 The latest Program for the Development of the Wholesale Electricity System (Prodesen), one of the key government documents on energy, raises CO2 emissions of 96 million tons in 2030. This data is based on a scenario in which the country increases from progressively use the electrical energy produced in wind and solar power plants to meet the goals to which it has committed itself at the international level.

But, if the reform is approved, the study, carried out by the Commission for Private Sector Studies for Sustainable Development of the CCE, proposes that in 2030 Mexico reports emissions of between 156 and 167 million tons of greenhouse gases. This last data is part of the highest scenario.

“To the extent that these technologies are privileged, which is what the reform says, that the dispatch of CFE plants will be privileged, since obviously they will increase emissions. In the case of private companies that generate with fossil fuels, the main thing they have is a combined cycle [generación con gas natural]. However, these combined cycles or efficient private cogenerations, much more efficient in emissions, will also be displaced [con la reforma]“, Says Jose Ramón Ardavín, the director of the Private Sector Studies Commission for Sustainable Development. The reform proposes that the power plants that run on natural gas and those most used to transition from the use of fossil fuels to renewable ones, remain at the end of the dispatch row.

Assuming that the reform was approved in the remainder of the year, by 2023 the increase in greenhouse gas emissions would be between 41 and 47% compared to the scenario set by the Sener online of compliance with the goals that Mexico has set for itself in the Paris Agreement.

Read:  'The Matrix Resurrections', a lot of ambition with too many mistakes

If the reform is approved in the current terms, as the president has sent it, some CFE plants, such as coal or internal combustion plants, which were planned to go out of order in the coming years, will be able to continue operating and producing electricity for above solar and wind power plants that, due to the way the 2013 reform was planned, are owned by private initiative.