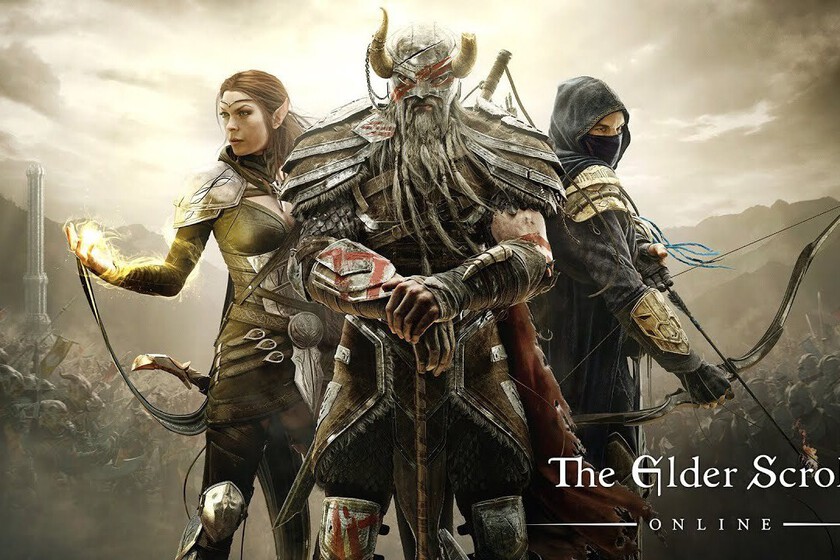 The time is drawing near when The Elder Scrolls Online will finally be translated into Spanish, something that a large part of the community has been asking for for years and that will finally become a reality in a matter of a few weeks. Specifically, it will be from June 6th when it will be completely localized to our language.

This will serve to encourage new players to jump right into this fantasy adventure. For this reason, Bethesda has published a complete video with everything we need to know about this MMORPG, detailing its most important pillars so that newcomers are clear about what they will find in the world of Tamriel.

When creating your new character, enter any of the the nine races and six classes available, you can start from wherever you want, being able to choose any of the expansions that have been published so far. It will not matter which one is chosen, since the level of the missions and the enemies will adapt to that of the character.

Everyone will be able to play the way they want, whether it’s completing tasks, delving into dungeons, collecting resources, or challenging other players in PvP mode. There are countless ways to hang out, either alone or with other people, although in the latter case you can use the group search engine to make the experience more entertaining.

Besides, you do not need to pay a subscription to play The Elder Scrolls Online, so you can play as much as you want without having to pay attention to this detail. On the other hand, the High Isle expansion will be released on June 6 in its PC version, while those who play on PS4, PS5, Xbox One and Xbox Series X/S will have to wait until June 21.

Read:  Rainbow Six Extraction shines in more than 5 minutes of gameplay to explain the Maelstrom Protocol