Bullfrag
Home News The Dutch were the height kings of the entire planet. But... 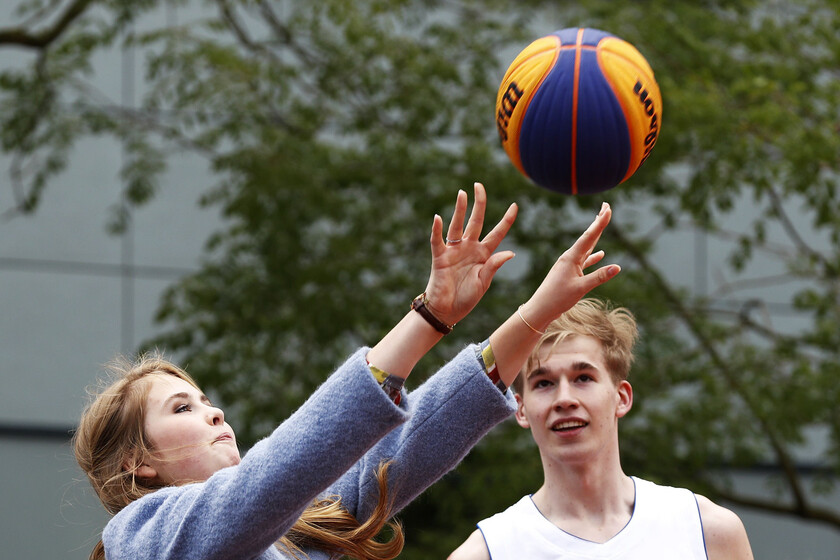 If we already knew that the average intelligence of the new generations of the main developed countries is stagnating, now we discover that the tallest people on the planet are dwindling. This is stated in a report published last week by the National Statistical Office of the Netherlands.

The giants of the world. During the last six decades (and except for a peculiar accident in 1967 for which they occupied second place) the people of the Dutch territory had placed themselves on the podium of the world ranking in height. Males grew from the 175cm in the 1930s to the 182cm they reached in the 70s, and more or less they stayed there. Today they are still winning: in 2020, the average 19-year-old man is 182.9 cm and the woman is 169.3 cm.

Stagnation. But the new survey, which has assessed the height of 719,000 people between the ages of 19 and 60, shows that Dutch born in 2001 are, on average, 1 cm shorter than those of the previous generation. For women it is even worse, they are 1.4 cm shorter than their mothers.

Immigration? It is the first thing that came to the minds of the researchers, who affirm that this reduction in height is related in part to the arrival of people from regions with a lower average height.

But something also happens among the natives: “Or growth also stagnated in the generations in which both parents were born in the Netherlands and in the generations in which all four grandparents were born in the Netherlands. Men without a migratory history did not get taller and women without a migratory history show a downward trend, ”the researchers explained.

Then why? They do not know, although different theories are being considered. According to previous studies, the main historical growth factor is food. The better food, the more we grew. There is also a curious anomaly in the Netherlands: they are one of the neighboring countries with the lowest lactose intolerance among their population, and the three foods with the highest positive correlation with height are milk, cheese and meat pork (negative: wheat, corn flakes and vegetable proteins). Hence, they speculate on the influence of vegetarianism: if it is known that countries where, in the development of the individual, vegetable protein is replaced by animal protein, the country’s tendency is to grow, so the opposite could happen: more vegetables and less meat, less growth.

Read:  The Nintendo Switch OLED Dock can be purchased separately

Pizzas and hamburgers. Analysts also indicate that, beyond vegetarianism, there could be other dietary factors, such as junk food. In fact, in the same period in which Dutch adolescents stagnated and declined, they also widened with respect to the previous generation, as has happened in so many other developed countries.

The limits of growth. Finally, there are studies that speak of another alternative theory: that they had already found the limit of group growth. According to this work published in Pediatric Research, “the environmental factors that promote growth”, such as education, access to food, health or the decrease in the number of children per mother, “seem to have stabilized in the last decade, preventing the population from reaching its full growth potential ”. This means that, although genetics will continue to function as a growth factor among those individuals with the best predisposition, the prosperous context of Dutch life has already given everything it could. It will be necessary to see when and where we end up stopping the Spaniards, that we are still, luckily, in the growth phase.