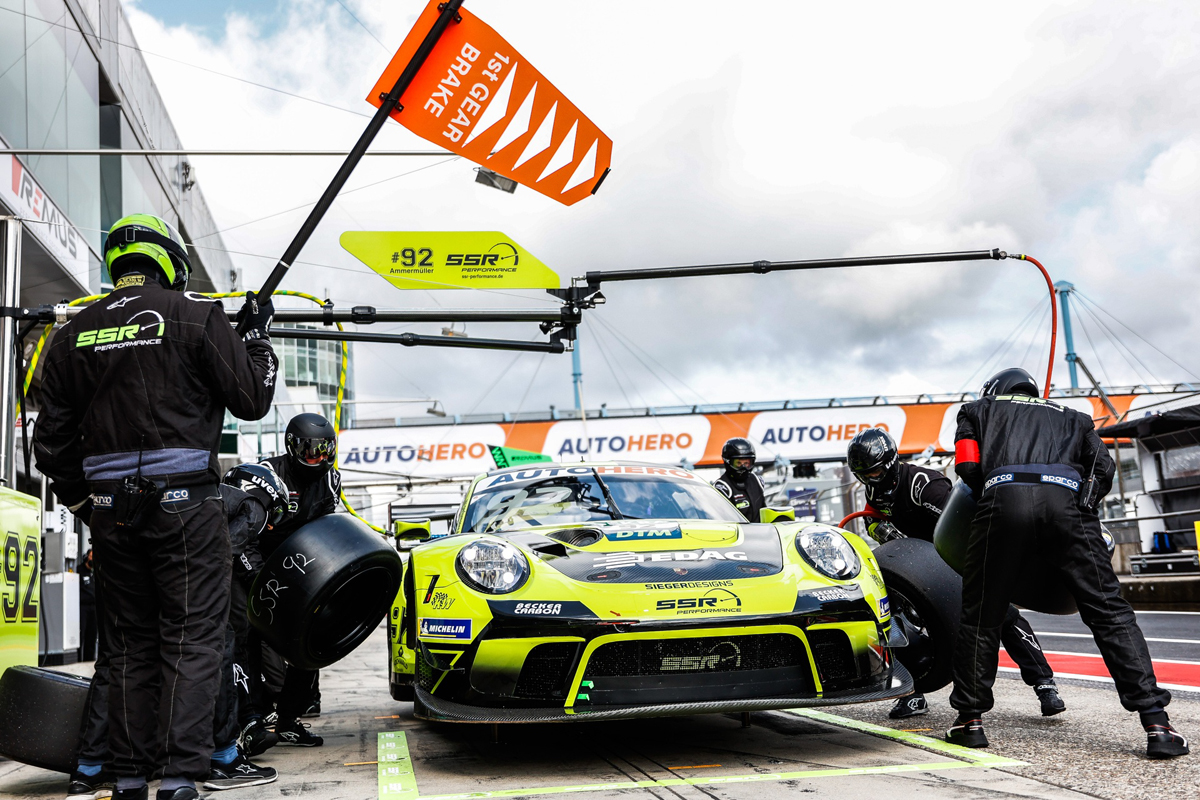 The DTM managed to make a run forward a success. Without the possibility of continuing with the ‘Class 1’ regulations, the German event opted for use GT3 vehicles. It seemed that the series was late, as many other championships use this regulation. However, the fact of betting on a sprint format, with a single professional driver per car and an exclusive ‘Balance of Performance’ have made the DTM unlike any of the other categories using these GT3 cars.

Nevertheless, the first season of the DTM under GT3 regulations left some shadows that the promoter wanted to correct. For that reason, ITR has proposed a series of changes to the sporting regulations that have now been given the green light by the FIA ​​and the German motorsport governing body (DMSB). Changes affecting pit stops, ‘Full Course Yellow’ (‘FCY’) protocol and tire allocation, among other details. From ITR it is pointed out that these adjustments are intended to offer more action and transparency to fans.

“With the adjustments and careful modifications that we have made to the sporting regulations of the DTM, We consider that we have managed to further improve the conditions of the contest. The objective is to strengthen the championship to have another exciting season, giving identical opportunities to the 29 registered drivers and all the teams. With the approval of the FIA ​​and the DMSB, everything is ready for a year full of emotions» has noted Layla Wagerhead of competition and technology at ITR, promoter of the DTM.

The DTM mandatory pit stop procedure has been changed. Unlike last year, a maximum of two mechanics from each side of the car will be able to change the wheels on the rear axle. Until this procedure is completed, the front axle tires will not be replaced. Stops will be slower, but also safer and fairer regardless of the type of vehicle. What’s more, the pit stop window has been reduced to half an hour, between the 10th and 40th minute of the race.

In periods of Safety Car and ‘FCY’ it will be possible to make the pit stop, but only one car per team per lap. At the end of these periods, within the ‘Indy’ style restart, control of the group will no longer be with the leader and yes from the race director. The DTM has also created a grid penalty system for accumulation of penalties -three, five or suspension depending on the number-. Team orders are prohibited and their use will lead to exclusion. One point will be awarded for fastest lap and an extra set of tires – five in total – will be awarded for free practice.

The PlayStation VR2 is seen in its first real image