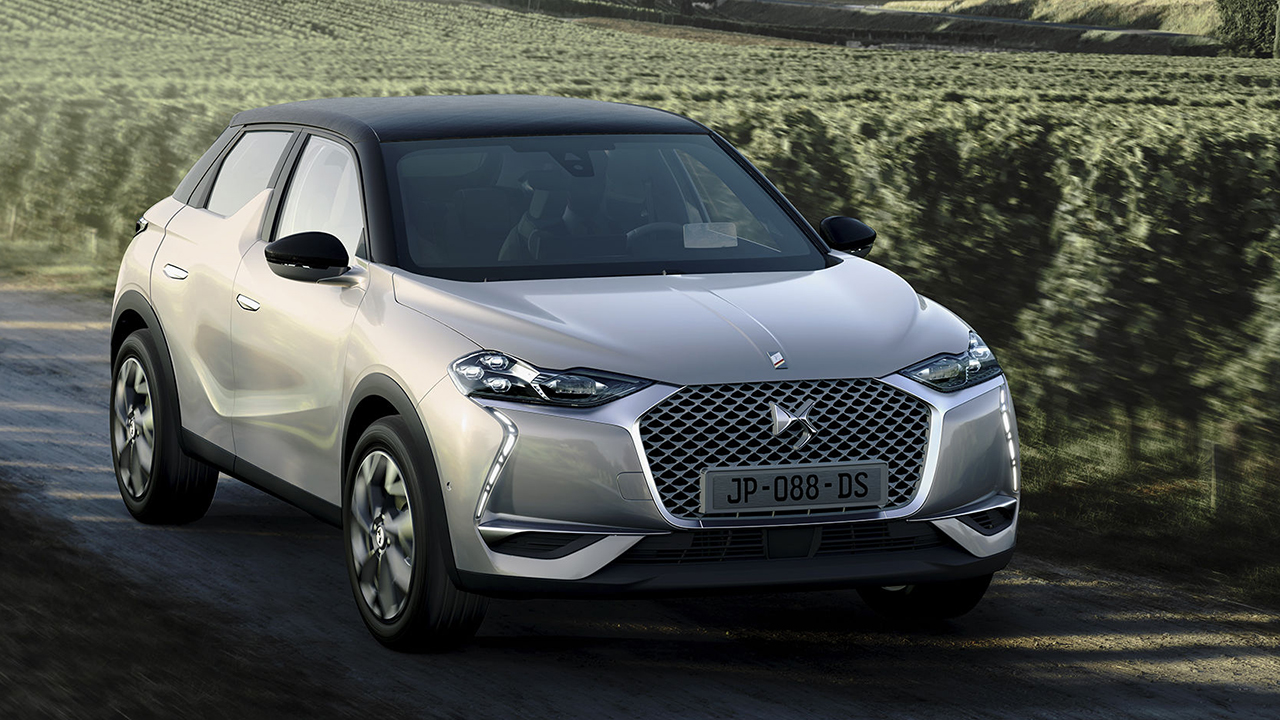 DS Automobiles has improved the autonomy of its 100% electric SUV. The very interesting DS 3 Crossback E-Tense now approves more than 340 kilometers of autonomy according to the WLTP cycle. An improvement that touches 7%. And all this without modifying the size of the battery.

The iconic French premium brand DS Automobiles has announced a major upgrade for its only 100% electric vehicle. The DS 3 Crossback E-Tense has increased its autonomy. This small SUV that struggles in the B segment now homologates more than 340 kilometers of autonomy on a single charge based on the WLTP homologation cycle. An improvement that has been possible without the need to modify the battery.

DS Automobiles is determined to boost sales of its small electric SUV. To do this, it has seen fit to focus on improving the key determining when acquiring a car with this type of propulsion system. The autonomy. After carrying out several adjustments, the DS 3 Crossback E-Tense has seen its autonomy improved by almost 7%. But, How was it possible without playing the drums?
Let’s go into detail.

The DS 3 Crossback E-Tense now reaches a range of 341 km according to the WLTP cycle. This increase of almost 7% has been possible thanks to three very relevant modifications. A new heat pump which is accompanied by a humidity sensor that improves efficiency. As part of the standard equipment, the pump produces compression heat to generate hot air, thus reducing energy consumption.

It has also been optimized gear ratio thanks to the experience gained in Formula E by DS Performance. And last but not least is the fact that they have fitted some new 17-inch tires. Continental EcoContact 6 Q tires of class A and whose measurements are 215/60 R17 96H.

At the moment, and despite having no direct rivals, the DS 3 Crossback E-Tense plays a secondary role in the Spanish market. Throughout the turbulent year 2020 marked by the pandemic, 194 registered units of the DS electric SUV were registered in Spanish dealerships. This allowed it to take the 25th position in the ranking of best-selling electric cars. So far in 2021, between January and October, it has accumulated 54 units sold, which places it in 42nd position.