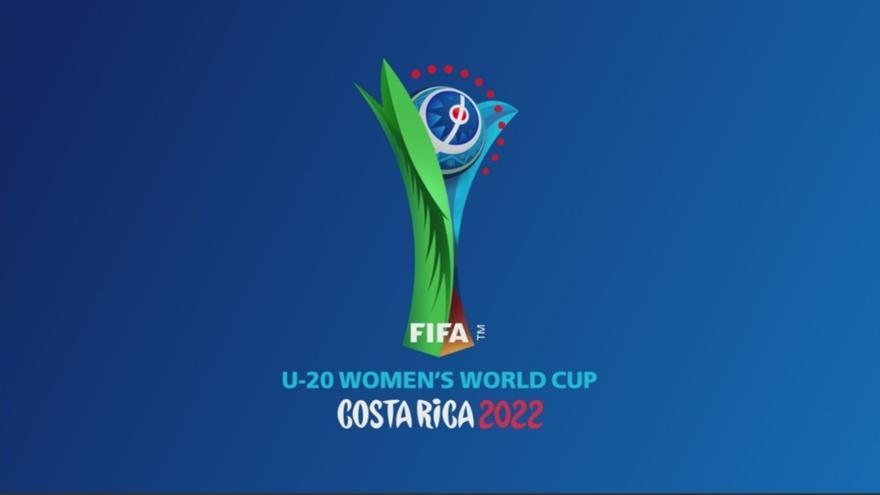 The draw for the 2022 U-20 Women’s World Cup, which will be held in Costa Rica from August 10 to 28 next, will be held on May 5 in San José, FIFA reported on Tuesday. The U-20 Women’s World Cup, whose dates were announced this Tuesday, will be played at the National Stadium in San José and at the Morera Soto stadium in Alajuela., which will host the 32 matches that will face the 16 participating teams.

Shirley cruz, an emblematic player of women’s soccer in Costa Rica, and a member of the local organizing committee, believes in a FIFA statement that the holding of this World Cup will leave an important legacy in Costa Rica.

“The World Cup will offer an important platform for the development of women’s football. It will be a transformative event in many dimensions of the activity, with significant positive effects for women. As the slogan says: ‘Let’s go together’ with great strength and enthusiasm, “says Cruz.

Sarai Bareman, Director of the FIFA Women’s Football Division, states that “preparations for the U-20 Women’s World Cup have already started “. “It promises to be an incredible feast of women’s soccer in which a new generation of superstars will prove themselves on the world stage, less than a year before the 2023 Women’s World Cup.”

Read:  AmCham awaits a new stage with the next US ambassador to Mexico

Victor Umaña, director of the Local Organizing Committee of the World Cup in Costa Rica, affirms: “Costa Rica is ready to receive the delegations of the teams qualified for the World Cup. It will be an unforgettable event where we will celebrate the values ​​of brotherhood and hope. We are sure that the message of ‘Let’s go together’ will permeate the hearts of fans around the world. “

khaki green pants go well with all your summer looks